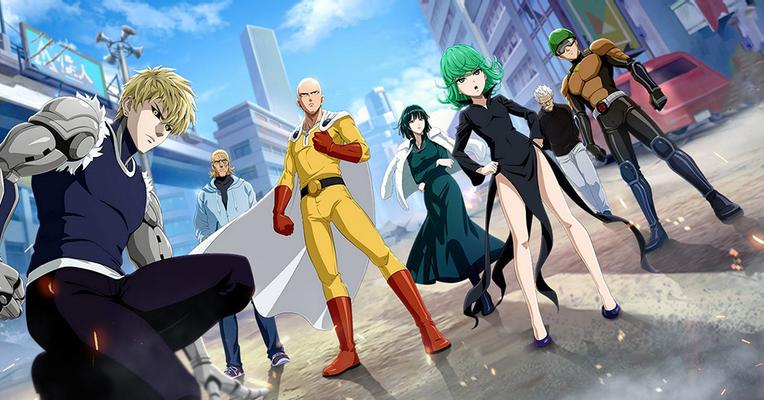 For One Punch Man fans, the presence of an Android game adapted from this popular anime is certainly awaited. Unfortunately, One Punch Man: Road to Hero which was released in August 2019 did not succeed in satisfying the fans. The proof, the score of this game is only 3.7 on the Google Play Store. Ironically, this game is not actually the official One Punch Man game.

Don't be disappointed with the failed game just yet. You see, FingerFun Limited released the first official game adapted from the manga and anime made by ONE, namely One Punch Man: The Strongest. Released on June 16, 2020, this Android game has now entered its second week of release and is claimed to have been downloaded by more than 10 million users.

One Punch Man: The Strongest is arguably an Android RPG with varied gameplay. If you only collect heroes and fight against monsters, it will be really boring. I might, just playing for a few days, you guys don't want to continue playing this game. Hence, FingerFun Limited. "Force" you to play this game every day with gameplay that also forces you to be competitive.

You are not only fighting to eradicate crime as a hero, but also have other side missions with attractive rewards. There are so many missions and various events that occur at one time, you might be overwhelmed by all of them.

For those of you who feel at home, this game will feel without problems for more than 2 hours at the initial levels. However, if you are the type who doesn't like to be complicated and doesn't have much time, this game might not be for you. Even though the given missions are not difficult and will definitely be fulfilled in time, you still have to invest time because there are daily missions, side missions, and limited events.

You have to live with the various fighting features if you want to quickly level up or at least you can upgrade your Hero to the maximum. You see, in order to evolve your characters and increase their statistical abilities, you must get some items that only exist in some modes.

In addition, you need to complete Story Mode which is the main mission in order to get as many items as possible as long as you have enough stamina.