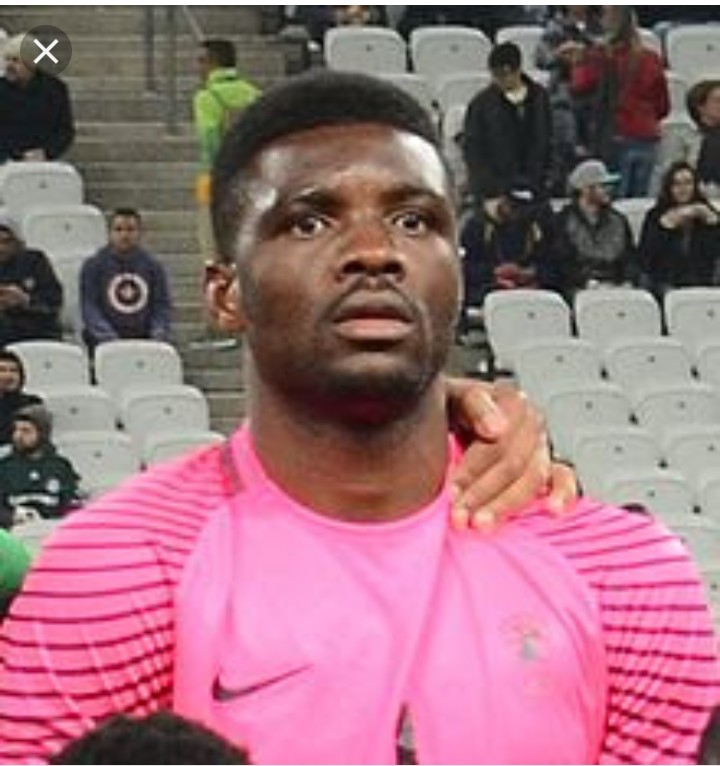 On social media, fans have been reacting to Nigeria's defeat by Algeria in the semi-final of the 2019 African Cup Of Nations (AFCON) played at the Cairo international stadium on Sunday, July 14.
Many blame goalkeeper Akpeyi for not saving Riyad Mahrez's free kick while others attacked Ndidi for committing the foul that led to the free kick.
Fans complained that despite the fact that the ball was near him, Daniel Akpeyi didn't react early enough. He is not good enough to be number one they say.
It was a sad moment indeed for Nigeria when the Super Eagles were beaten 2-1 by Algeria on Sunday, July 14,at the Cairo international stadium.

It was goal in part of goal which he should protect. He probably thought shot will go in other corner and stand in the middle of goal and was unable to save strong shot in his corner.