Mandzukic left out by Juventus amid Qatar transfer speculation 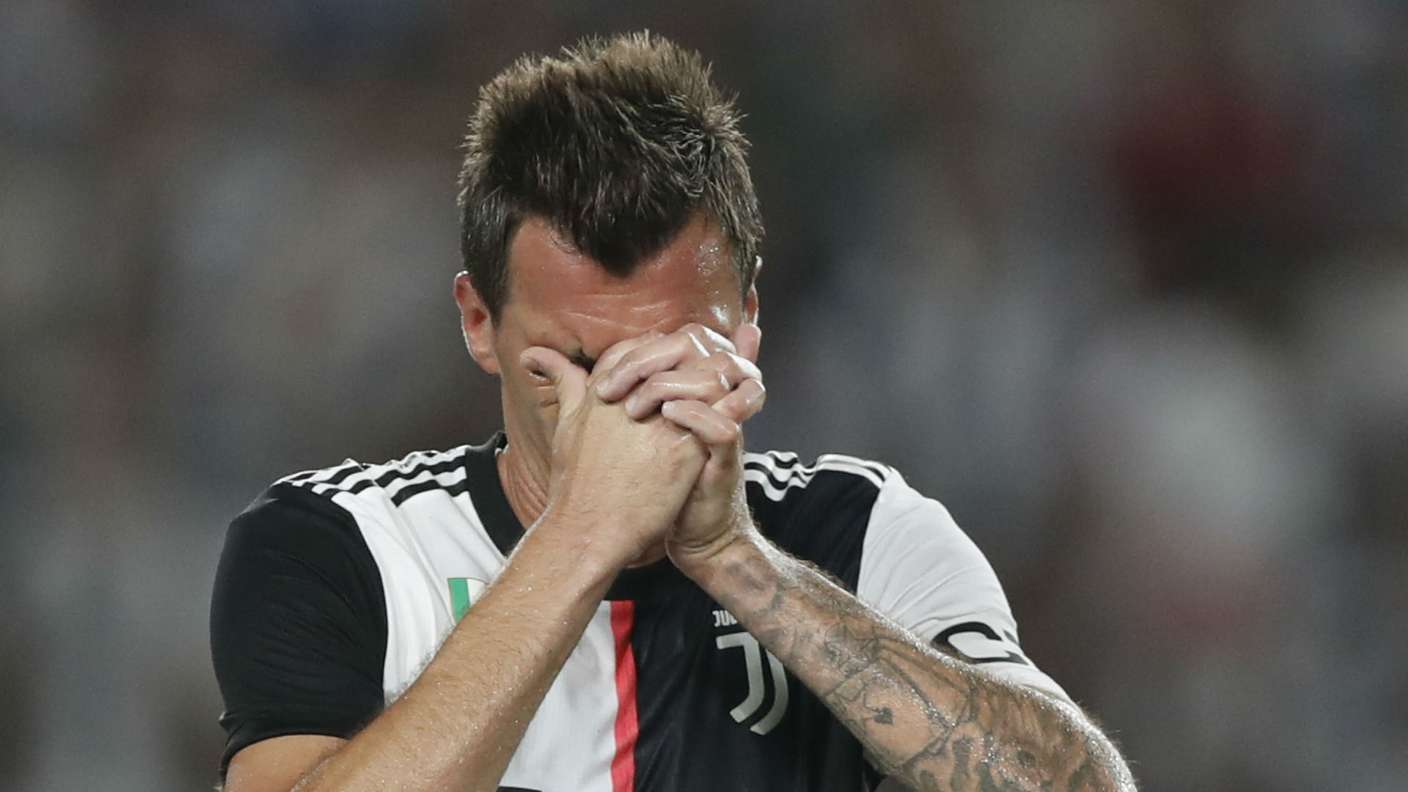 Reports that emerged this week is linking the Croatian with a move to Al-Gharafa, Qatar and rumours of offers from other leagues.

Reports emerged this week linking the Croatian with a move to Qatari side Al-Gharafa, while offers from other leagues – including MLS – are also rumoured to be on the table.

The fully fit 33-year-old Mandzukic is have taken steps to leave Juventus and Sarri has not included him in the squad to face Fiorentina.

It wasn't easy or pleasing to make the choices I had to for the Champions League list, but it was necessary," he said.