'It was always me, Pogba or Sanchez to blame!' - Lukaku hits out at Man Utd fans 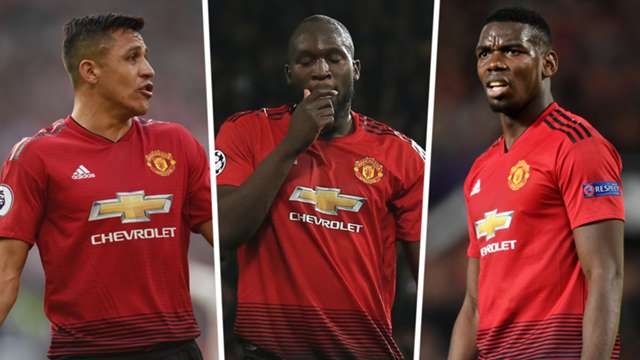 Romelu Lukaku has accused Old Trafford of not doing enough to make him feel wanted. Lukaku struck out at Manchester United for not offering him enough protection, him, Alexis Sanchez and Paul Pogba.

Lukaku feels that focusing on him, Pogba and Sanchez, how they performed was unjust.

They have to find somebody," Lukaku told the LightHarted Podcast, apparently recorded prior to his Inter move. "It is Pogba, it is me or it is Alexis. It's the three of us all the time.
They have got to find somebody to blame.

Hi edenparadise, did you know you can also view this post on Steemie?

I'm a bot, if you do not want these messages under your posts - just reply STOP :)

Sometimes the racism I sense even in a game that is supposed to be a unifying factor leaves me bewildered. It is so unfair the way the social media becomes a racist ground when a man of colour makes a little mistake in the football field.

No the reality is that Pogba f*d up big time. How could he have missed so much penalties opportunities. It was not funny.