You Wish, We Perform! 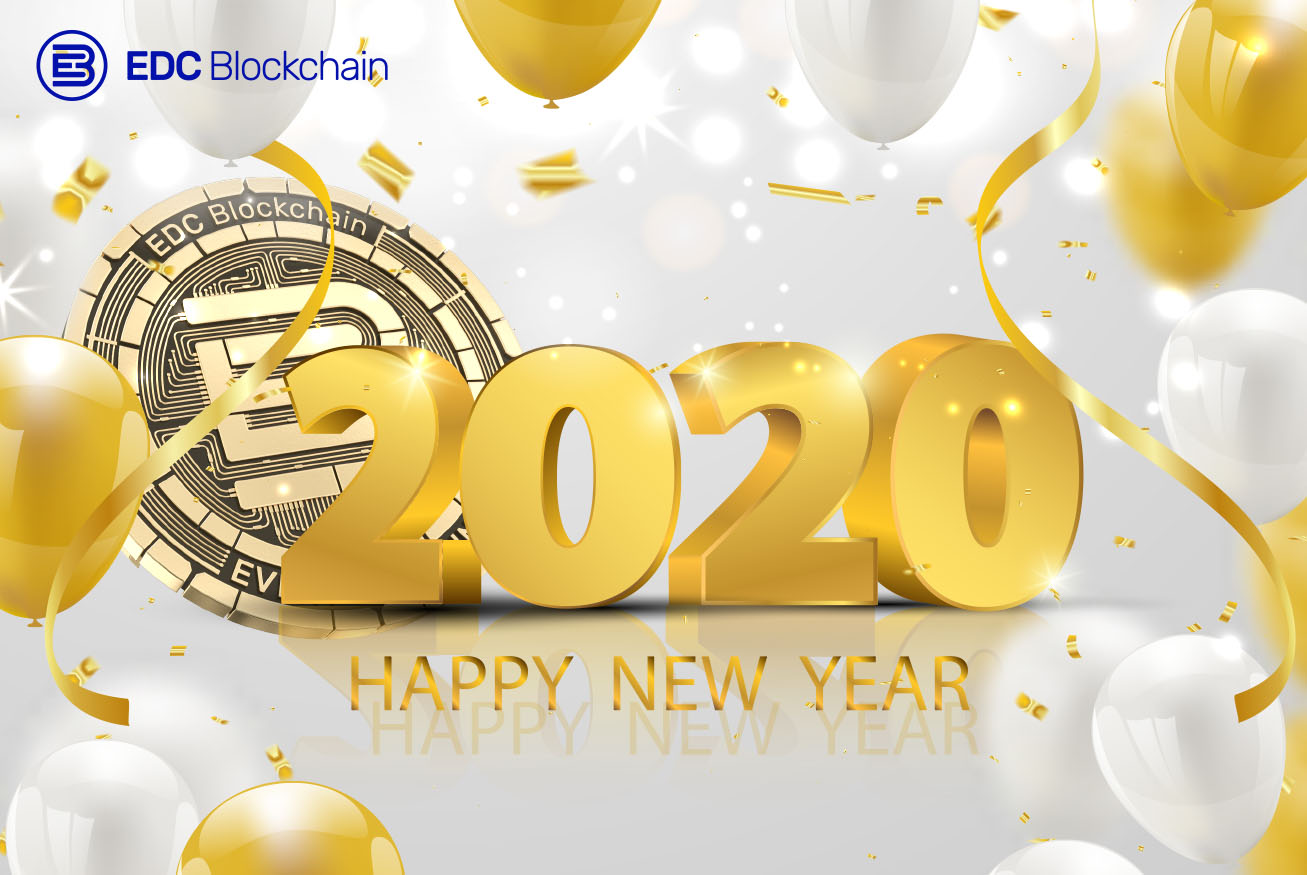 The EDC Blockchain and ECRO System team congratulates all members of our community on the New Year!

2019 was very fruitful for our projects, and we want to share our results achieved during the year!

One of the most important events for the projects was the participation of the EDC Blockchain and ECRO System team in the large-scale WBS Marvels blockchain conferences in Singapore and Seoul.

During these events, the management and representatives of our project presented ecosystem products to the participants of the Asian market were actively engaged in networking and expanded the range of strategic partnerships.

Participation in the WBS Marvels blockchain summits allowed our projects to open a new South Korean market and strengthen our positions both in Asia and in the international arena, helped establish useful contacts with representatives of large crypto projects, blockchain associations, entrepreneurs from different countries and public sector representatives. In particular, we have established friendly contact with the 8th President of the UN General Assembly, Ban Ki-moon. All this allows our projects to expand the audience in the Asian market, which is one of the most technologically advanced and developed markets in the world!

The main achievement in this direction was the signing of a memorandum with the WSB Marvels chairman, Mr. Bong Kyu Park on the collaboration of EDC Blockchain and the World Blockchain Summit MARVELS organization! The memorandum is aimed at mutually accelerating the development of both companies, exchanging professional experience and implementing joint projects in the field of blockchain technologies!

Besides, the EDC Blockchain and ECRO System team took part and presented our advanced products at several large blockchain conferences, such as the Global Blockchain Industry & Entrepreneurs Summit and TokenSky Meetup in China. Moreover, the EDC and ECRO representatives participated in trade shows in Xiamen and Shanghai. We also presented the products of the global independent ECRO System at the largest food exhibition in Southeast Asia Specialty & Fine Food Asia, which was held in Singapore in July 2019.

International development, the active community growth and the popularity of our projects around the world would not have been possible without the constant work of EDC and ECRO technical specialists on improving our products and adding new services and capabilities, the emergence of which is dictated by the rapidly changing blockchain technology market.

This year we have expanded the opportunities for holders of our EDC bonus utility coin and increased the number of its use cases. Our partner entrepreneurs from some countries have integrated the EDC coin into their business: for example, in Lagos, Nigeria, a travel agency has launched a program that allows clients paying for various travel services with EDC. In addition, a member of our community from India became the proud owner of a stylish SUV, which he purchased for bonuses received thanks to the EDC Blockchain leasing program!

But the main event related to the expansion of opportunities for EDC coin holders was the release of the ECRO marketplace using blockchain technology! The EDC coin can be used to exchange for any goods and services on the ECRO marketplace. We are actively developing this project and are confident that in the new year more and more consumers and sellers from around the world will discover the benefits of ECRO and become part of our global independent ecosystem!

2019 was also successful year for us because we launched a unique service for creating your own digital assets. The EDC Blockchain coin constructor is quickly gaining popularity among entrepreneurs around the world as it allows you to scale your business and create simple nominal tokens for small turnover and full-fledged cryptocurrencies with many parameters and the possibility of mining using the PoS algorithm.

Another major event of the year was the beginning of cooperation with the ECRO System project. ECRO System manages a masternode, which enables users to lease their EDC coins and receive stable rewards to their EDC Blockchain wallet! This year, users have leased more than 9.5 billion EDC coins to the masternode, and now they can simply watch the daily increase in the number of bonus accruals on their EDC Blockchain wallet!

In addition, we are preparing a New Year's surprise for our users: very soon the release of the ECRO P2P affiliate exchange will take place! This decentralized exchange platform using Atomic Swap technology allows instant secure exchanges directly between users.

During this year, the EDC Blockchain and ECRO System team held dozens of educational seminars and presentations for our community members from China, Turkey, Ukraine, Nigeria, Colombia, Venezuela, and Indonesia! Our educational events are the best way to learn about the EDC Blockchain platform and the ECRO System products, communicate with project representatives and leaders of our community, and find out how to use our innovative developments to improve everyday life!

We are actively working on the creation of the ECRO Academy educational platform. In 2019, the Academy received a functionality that will allow users developing and getting new knowledge in the area of the latest blockchain technologies, management, and marketing, and gaining professional skills to work in these areas!

Along with this, we held a major meeting and team-building event in Georgia for the international leaders of our community. The meeting was attended by EDC and ECRO community leaders from China, Latin America, Turkey, and Indonesia. This meeting made our team more united and charged participants with positive emotions for the most productive work!

This year, we have developed a detailed roadmap with all the important stages of the EDC Blockchain platform’s future strategic development for the next 2 years. This allows our community following the stages of the platform’s development and making sure the EDC Blockchain team accurately and timely fulfills all the points indicated in the roadmap.

Our company expresses its deep gratitude to the EDC Blockchain and ECRO System team participants, our partners, and the international leaders of our community! We are confident that the enthusiasm and desire for success that they demonstrate will allow us to double our achievements in the new 2020!

We wish you a Happy New Year and let this year pass for you in constant development and striving for success to achieve all your goals together with the EDC Blockchain and ECRO System!
via HTTP://BLOCKCHAIN.MN