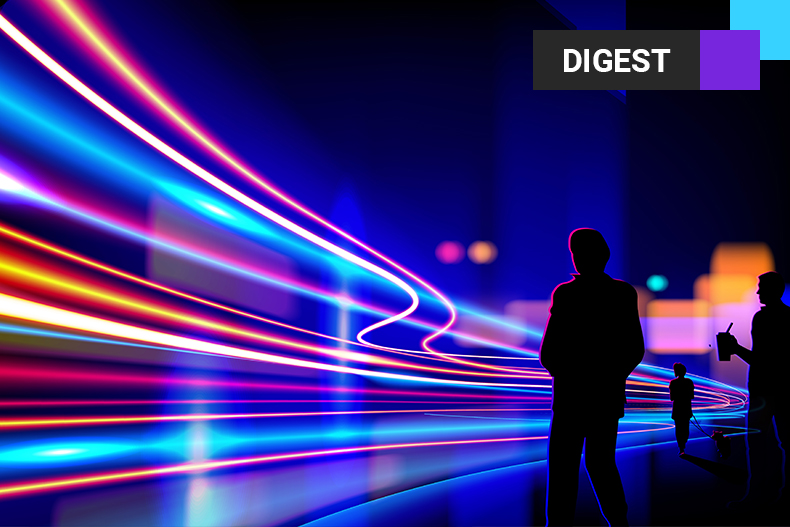 EDC Blockchain is a multifunctional platform that develops blockchain tools for small and medium-sized business owners and provides an opportunity to receive leasing bonuses for all users. EDC bonus coin gives access to all services of the platform, thus, the coin can be purchased on well-known exchanges.

First, we’ll talk about the main news: the EDC coin was listed on the Digifinex exchange, therefore, deposits were open, and trading on the coin started on June 24, 2020. Register your account on Digifinex and start a secure EDC exchange!

This week the next stage of Airdrop began on the Bit-Z exchange, where you can keep trading a certain volume with an EDC coin and receive bonuses by following simple conditions.

Management of coins, as well as various tools for entrepreneurs and the ability to use the leasing function to receive bonuses, are available both in the web version of the EDC Blockchain wallet and in Android/iOS mobile applications. In the previous digest, we said that the updated wallets can be downloaded on the EDC Blockchain website for free, after that we have received feedback from our users.

We took your recommendations into account and finalized the two-factor authentication and email newsletter modules to make the service even more convenient for you. At this stage, we are engaged in testing and improving the performance of wallets for both operating systems, as well as for web version.

On the EDC Blockchain platform, the process of preparing the blockchain for global decentralization, which will take place in two stages, has begun. At the end of both stages, users will be able to deploy blockchain nodes, thus supporting its operation, and receiving rewards for blocks confirmation. More advanced useful information is coming soon.

Thank you for your attention and we are always looking forward to your feedback, recommendations and suggestions!
via HTTP://BLOCKCHAIN.MN