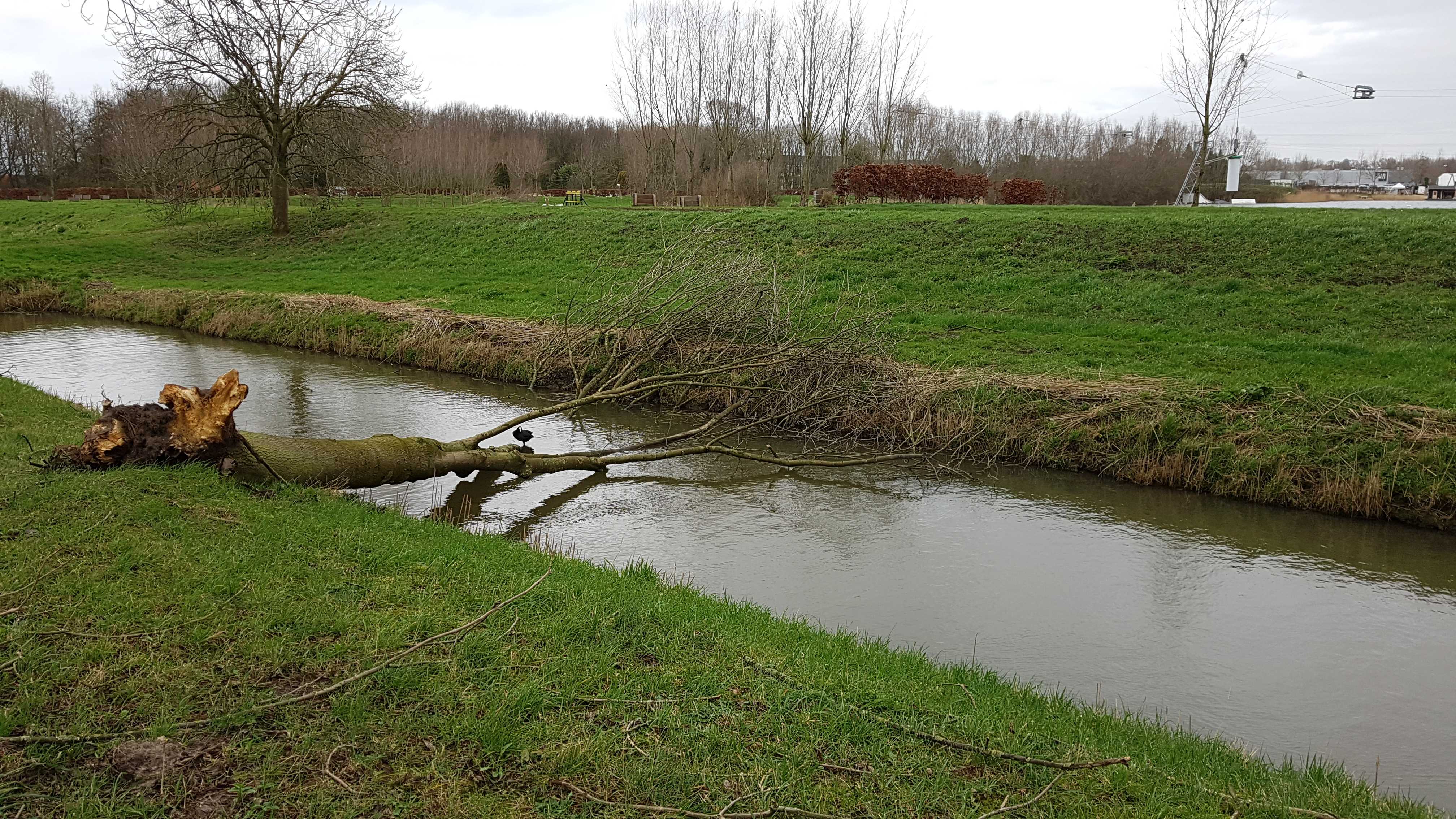 I haven't been very active, because I wasted all my energy on working. But yesterday I went for a short bike ride along various canals, just to get out of the city for a while.

Does your language have a word or expression like uitwaaien in Dutch? It means freshening up by going outside in windy weather. That's what I did.

Today we're having the third storm in 8 days. Although a few trees and many small branches have fallen, I think authorities and the media are exaggerating the risk of winds with highway speeds (80 to 120 km/h).

I removed my witness vote for @actifit because they were neutral to positive about Justin Sun's plans to migrate Steem to his Tron blockchain (this was before the AMA).

Your post was upvoted by @steem-ua, new Steem dApp, using UserAuthority for algorithmic post curation!
Your UA account score is currently 3.989 which ranks you at #4153 across all Steem accounts.
Your rank has dropped 7 places in the last three days (old rank 4146).

In our last Algorithmic Curation Round, consisting of 94 contributions, your post is ranked at #70.

You have accordingly been rewarded 32.125 AFIT tokens for your effort in reaching 6401 activity, as well as your user rank and report quality!
You also received an 0.32% upvote via @actifit account.
The following boosts were applied to your post:

Hey @edb, here is a little bit of BEER from @isnochys for you. Enjoy it!