Things are happening! But don't fear - I'm happening too!

Watch out things, because here I come happening!

Some people say that everything is falling apart. Everything we have worked so hard for. But I don't believe it! I have been plastering over other people's fixes for years now in my own nemesis of a home, and its still standing. 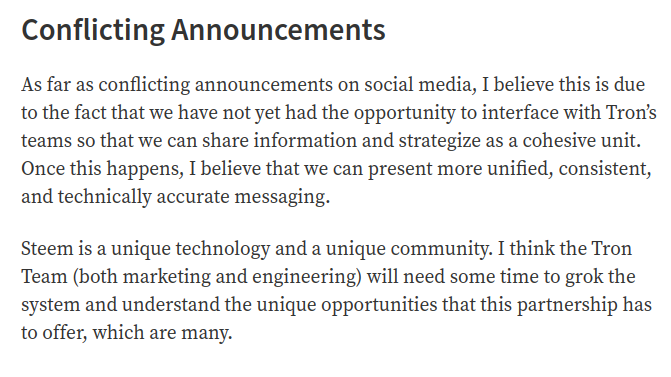 This was mainly because of the fact that no one had talked to anyone else, especially not in the two organizations that were heading towards merger.

We also have a fun grammatical attack by none other than @aggroed, who's Steem Monster Splinter Lands is already on Tron, although in his defense, we got 'em on ETH and WAX too. 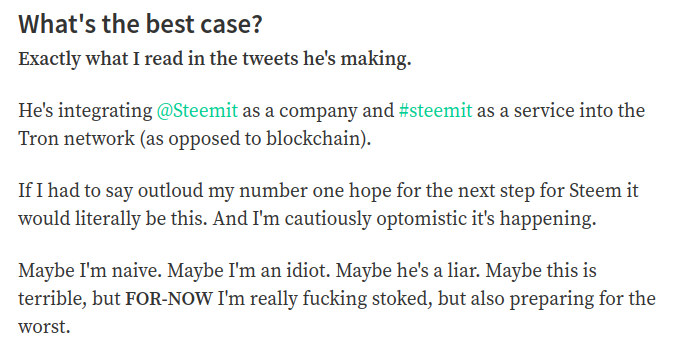 It looks like this could be a good thing! Unless you don't trust Justin Sun.... 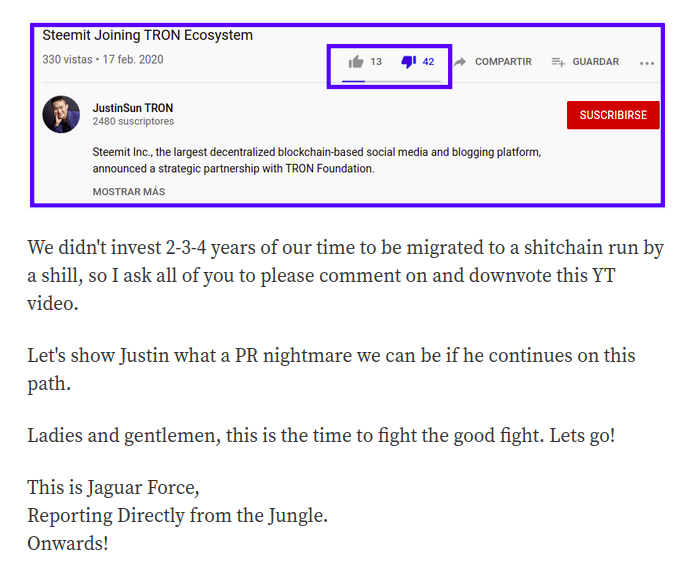 What is clear is that Justin Sun has his hands full with what's left of a rowdy #STEEM community who always rise to the occasion of getting tread on. 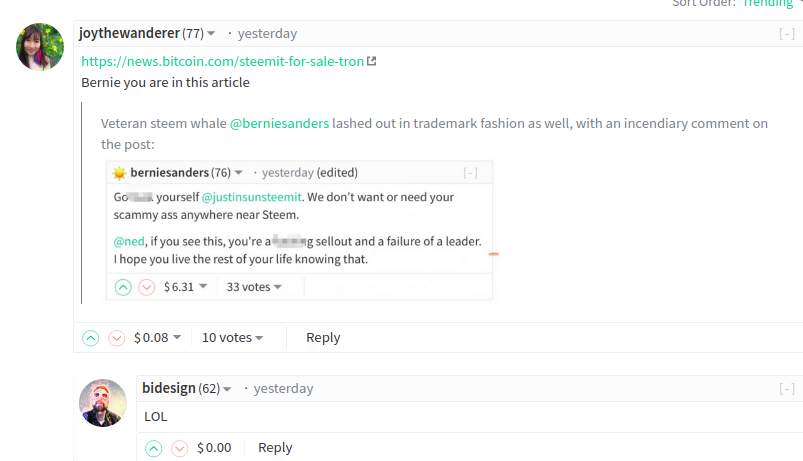 Me personally? I continue to build. Eyes open, agile, buy for a dollar and sell for two. Building, learning, synergizing and coding, our company might use a hundred different blockchains before the day is done.

DON'T TREAD ON ME

Hi @ecoinstant, a small upvote and a tip from the ADDAX trading game! Round 2 has closed - Round 3 to start soon.
$trendotoken

Congratulations @addax, you successfuly trended the post shared by @ecoinstant!
@ecoinstant will receive 0.61272450 TRDO & @addax will get 0.40848300 TRDO curation in 3 Days from Post Created Date!

Hi @ecoinstant, a free $trendotoken and !trendovoter to you from @Busbecq.
Thanks for playing the new TULIP Mania Game Round 3.
Also consider our MAPR fund and MAXUV vote bonds too.
MAP Steem Fintech: growing your STEEM without SP.

Who knows what's going to happen. Does "Tron Network" mean company portfolio or blockchain? Will the token swap be implemented & widely used? Will our fork be successful?

In my opinion, we already had these types of questions & ultimately we are in the same place as before. Steem is, like any other blockchain platform, a gamble. If you believe in it, then build & promote & use & engage. If you don't, then honestly this Tron acquisition changes nothing.

We'll what will be.
Another "new steel" this time Justin's dream.
Sun can harm but also keep you warm.

@jaguar.force there's no need to be rude
a bit Sun might do you good...
If not it is @ned you have to blame
he sold us out without any shame.