As uncomfortable as it is to continue, we do. Builders gonna build.

Imagine that the best, fastest and cheapest infrastructure in the world was so excellent, that some engineers decided to make it so it poked you in the eye each time you used it, just to make it a bit more fairer to the other infrastrucutures.

Imagine that when your grandma wanted to comment on your post 'great job sonny', you told her to tattoo her password hash somewhere very safe and tender so she wouldn't lose her funds.

Imagine if someone said there was a better way. Could you ken it?

Because I say there shall be so. 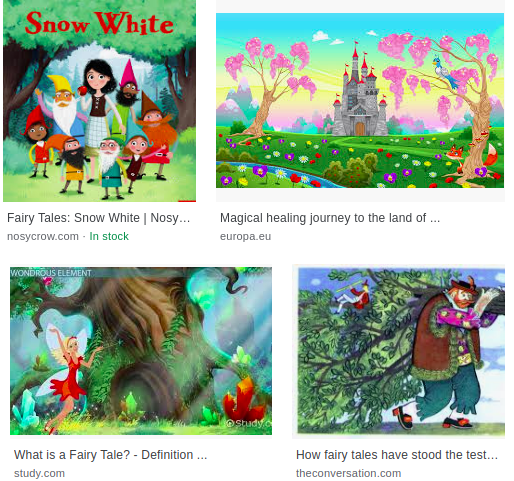 Once upon a blockchain there were hordes and hordes of happy people. But disgruntled many grew when the prices zagged instead of zigged.

Blame, blame was a game invented before blockchains, but a blockchain game it became as humans philosophized that the blocks would be better if they weren't quite so square, or squarer still. We arrive in the middle of a conversation....

'But the problem is, of course that there are humans here, doing their human things of weeping and wailing and greeding and feeding and generally doing all sorts of stuff that I don't like!'

'You think humans are bad? Its the bots that will kill us! So many bots, this place is becoming an automated madhouse!'

'Yes bots are bad, but its the humans programming the bots; they are the worst! Extracting the precious riches from our blocks and doing with it what they will! No, human programmed bots are what we need to stop.'

Communities open, and communities close, obfuscation is the layer of choice. If we filter more, perhaps we can ignore -------- each other.

But Obfuscation is bigger than mere filters, and that is why I present my ultimate project: @SteemOnion, the infinitely layered Steem where, like Inception, if they downvote you, you can just go down to another level where it takes 10x as long to make a post. 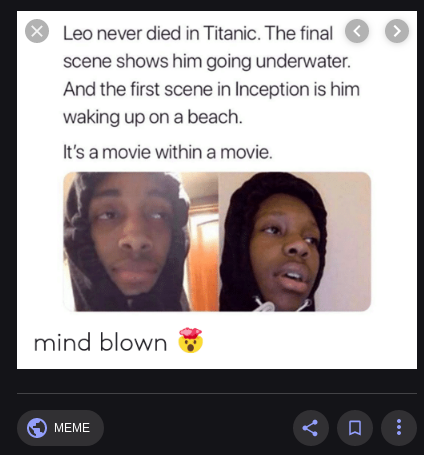 The truth is out there folks! And we will be building it, and that's the truth.

Please participate in this nonsense by commenting here, and don't forget to spew your own over at @rycharde's blog which is constantly full of both sense and Nonsense

Congratulations @rycharde, you successfuly trended the post shared by @ecoinstant!
@ecoinstant will receive 4.90082400 TRDO & @rycharde will get 3.26721600 TRDO curation in 3 Days from Post Created Date!

Congratulations @rycharde, 5% upvote has been shared with your successful call on the post that shared by @ecoinstant!

Hi @ecoinstant, a free $trendotoken from the TULIP Mania Game!
Round 3 will start soon and full details will follow. Thanks for playing!

Congratulations @busbecq, you successfuly trended the post shared by @ecoinstant!
@ecoinstant will receive 4.91324738 TRDO & @busbecq will get 3.27549825 TRDO curation in 3 Days from Post Created Date!

Members of the community can all chip in to Power UP. Become a member todat, delegate 10 or more Steem Power (SP) to @Council to receive upvote and resteem.
Here's the link to delegate https://on.king.net/council10sp it will redirect to Steem Connect for a secure connection. We share the Steem Power of all members that delegate to Community Curator Service, sharing our SP for a stronger upvote.

Your post was upvoted by @steem-ua, new Steem dApp, using UserAuthority for algorithmic post curation!
Your UA account score is currently 5.086 which ranks you at #1039 across all Steem accounts.
Your rank has not changed in the last three days.

In our last Algorithmic Curation Round, consisting of 97 contributions, your post is ranked at #42.

I apparently need a !COFFEEA because I'm not sure I follow. LOL

Lucky you @ecoinstant here is your COFFEEA, view all your tokens at steem-engine.com Vote for c0ff33a as Witness

You have been supported by members of the SBI community that follow this new plan of action.

Thanks for being a part of this awesome community. Keep on doing what you are doing!