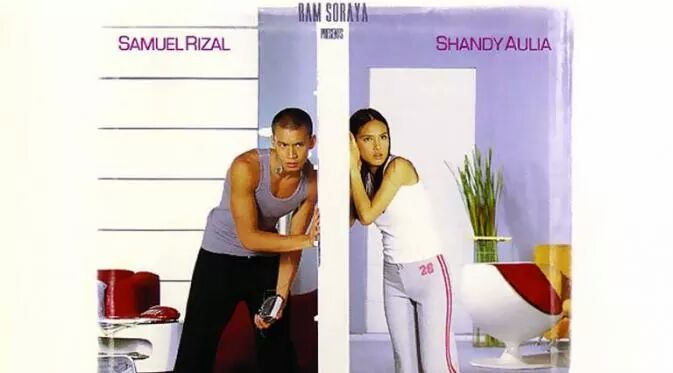 Eiffel I'm In Love is one of the films produced by Soraya Intercine Films originating from Indonesia, the romantic drama film was raised by the story of Eiffel I'm In Love, which is full of romantic teen dramas.

Eiffel I'm In Love was produced in 2003 and then played by Indonesian top artists Sandi Aulia and Samuel Rizal. Film Eiffel I'm In Love tells the story of the romance of both human beings and about the conflicts of both teenagers and parents.

The film which took place in France was able to hypnotize the audience with the romantic scenes of the two players.

Thus some discussion of a brief review that I published. Join if you have a movie review here.