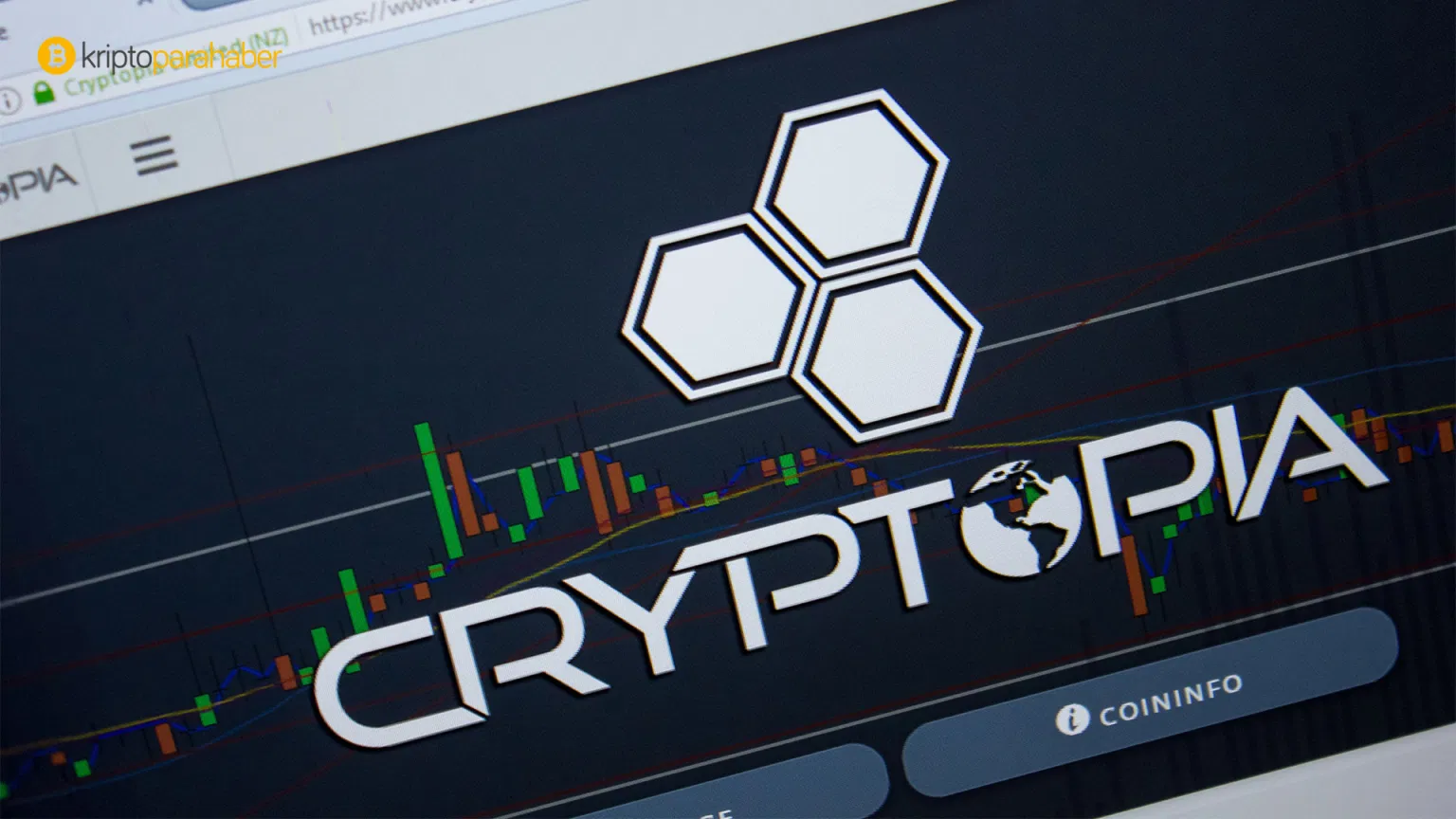 The Cryptopia exchange was reportedly hacked again, even though it was liquidated following the previous hacking attack that caused a loss of NZ $ 24 million (US $ 15.5 million).

According to the Stuff report on Thursday, US firm Stakenet, a creditor, said about NZ $ 62,000 ($ 45,000) in XSN cryptocurrency was transferred from its cold wallet on February 1.
The wallet, which has not been used since the first Cryptopia hack in January 2019, is reported to contain crypto assets worth a total of New Zealand $ 2.7 million (US $ 1.97 million).
Liquidator Grant Thornton New Zealand said it did not allow the movement of funds and was investigating the case, according to an email suggested by Stuff.
Stakenet hadn't lost money in the 2019 hack and hoped to eventually get all of its assets back.
The news came shortly after Grant Thornton finally began allowing former users of the exchange to request their assets.