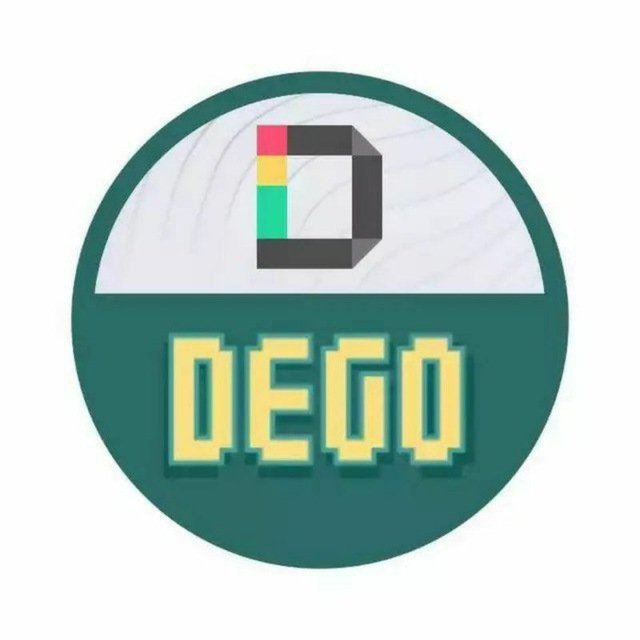 INTRODUCTION:
DeFi, fully known as Decentralized Finance is run on smart contracts and agreements which helps to create a more decentralized world. It commonly runs on the Ethereum blockchain. The Ethereum blockchain take smart contracts quite seriously because it is widely used on the blockchain. Users can also use the smart contracts to create applications that will be used to earn income. Smart contracts do not need full supervision from humans because it is run by a programming language on blockchain.
DeFi has introduced many projects to the DeFi world. But most of these projects seem to last for a very short while before crashing. In order to change the current situation of DeFi, DEGO was created. DEGO is the future of the DeFi world.
PROBLEMS OF CENTRALIZED FINANCIAL SYSTEM