First Ever Human-Monkey Embryo In Promising Step For Ape Farms 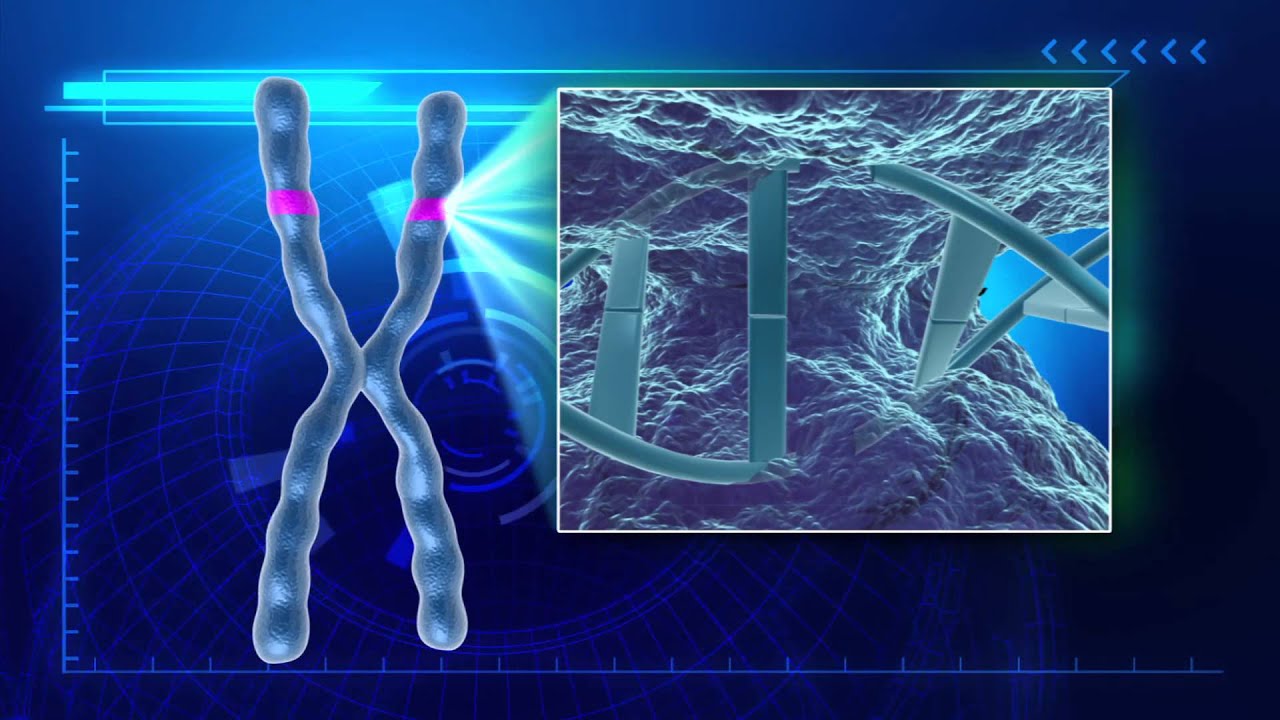 Mother Nature is highly complex, one doesn't add nor remove building blocks as one does see fit, because doing so would add more problems to the equation. In any case, moving ahead with human-monkey embryos, would imply that 100s of 1000s (if not millions of) "farm raised monkey" would have to die before claiming any relative victory as it would also have to be tested over several generations in a row. Or perhaps, and most likely, the research is not about improving human resistance to diseases nor to make us a lot smarter (the usual sale pitch) but a much darker and sinister plot.

Many people these days still agree that humans must always come first regardless of the risk because they want to believe blindly in science, want their kids to be geniuses and physically appealing. On a philosophical level though, science without selflessness leads to eugenics, meaning that we have serious ethical questions weighing on our destiny as a species.

The quest for immortality and the perfect designer babies will cause the same dire aftermath.

This human-monkey embryo experiment also demonstrates the pitfalls of darwinian oriented science, and what is deeply wrong with science when it only thinks of moving forward without even attempting to fix the errors in the present to start with. Biotech gave us GMOs and pesticides altering the human genome, which in turn has multiplied the rate of many chronic diseases, which now CRISPR claims to address. How foolish is this? If research is fundamentally skewed and corrupted, how can just any treatments ever be efficient?

The most ethical research would be which using stem cells and to implement studies, completely transparent involving direct human participation and "organs-on-chips" *(see video below), people being aware of all the risks . Using animals is so deeply unethical. As sentient beings we only can work along with Nature instead of regarding Her as an enemy: the attempt to rewrite our DNA when science has already done so many mistakes, intentionally or not, does not bode well.

The story is reminiscent of the Annunaki tale: slave species for the gods from outer space. Maybe is it time to begin wondering about how much of this myth might actually be accurate. And should this be true, don't we have the duty to prevent this from happening again? Because doing nothing is merely condoning the rise of the next hybrid species that will replace us in due time. Always remember: what goes around, comes around.

The fields of Biotech, SynBio and CRISPR are totally out of control, because most scientists have been subverted by commodification of Life -- but don't expect to hear this on TV!

Scientists grow first ever HUMAN-MONKEY embryo in ‘promising’ step for organ harvesting 1 Aug, 2019
However, in keeping with ethical standards, the scientists stopped the process long before the embryo was able to develop a central nervous system. Still, the team had to travel to China to conduct the procedure, as it was in violation of Spanish law. Estrella Núñez, who collaborated on the project, told El Pais that “the results are very promising,” stating that the experiment was a necessary first step towards developing human organs in animals that could be used in transplants....... The team of scientists, led by Juan Carlos Izpisúa, carried out a similar experiment in 2017 using human and pig chimeras. However, the human cells failed to take hold in the pig embryo. The group successfully created hybrid chimeras between two closely related species, the rat and the mouse.

China has become a mecca for gene editing. A Chinese researcher announced in November 2018 that he and his team edited the gene CCR5 from two twin babies in a bid to make them immune from HIV. However, the scientific breakthrough may come at a high price; experts have cautioned that the procedure could knock years off the twins’ lives.
In a more recent experiment, Chinese and US researchers teamed up to modify the genes of 11 monkeys, giving them “human-like” brain development.... MORE https://www.rt.com/news/465576-china-embyro-human-monkey-organs/

Chinese, US researchers create monkeys with human-like brain development 3 Apr, 2019
A group of monkeys were found to have “human-like” brain development, including faster reactions and better memories, after a joint Sino-American team of researchers spliced a human gene into their genetic makeup..... The human gene-enhanced monkeys showed better short-term memory and quicker reaction times compared to the wild rhesus monkeys in the control group. While only the first step in this specific realm of transgenic neurodevelopment research, it could pave the way for significant research into neurodegenerative and social behavior disorders in humans. ...MORE https://www.rt.com/news/455423-transgenic-monkeys-brain-development/