We are Transcendent - Project HOPE 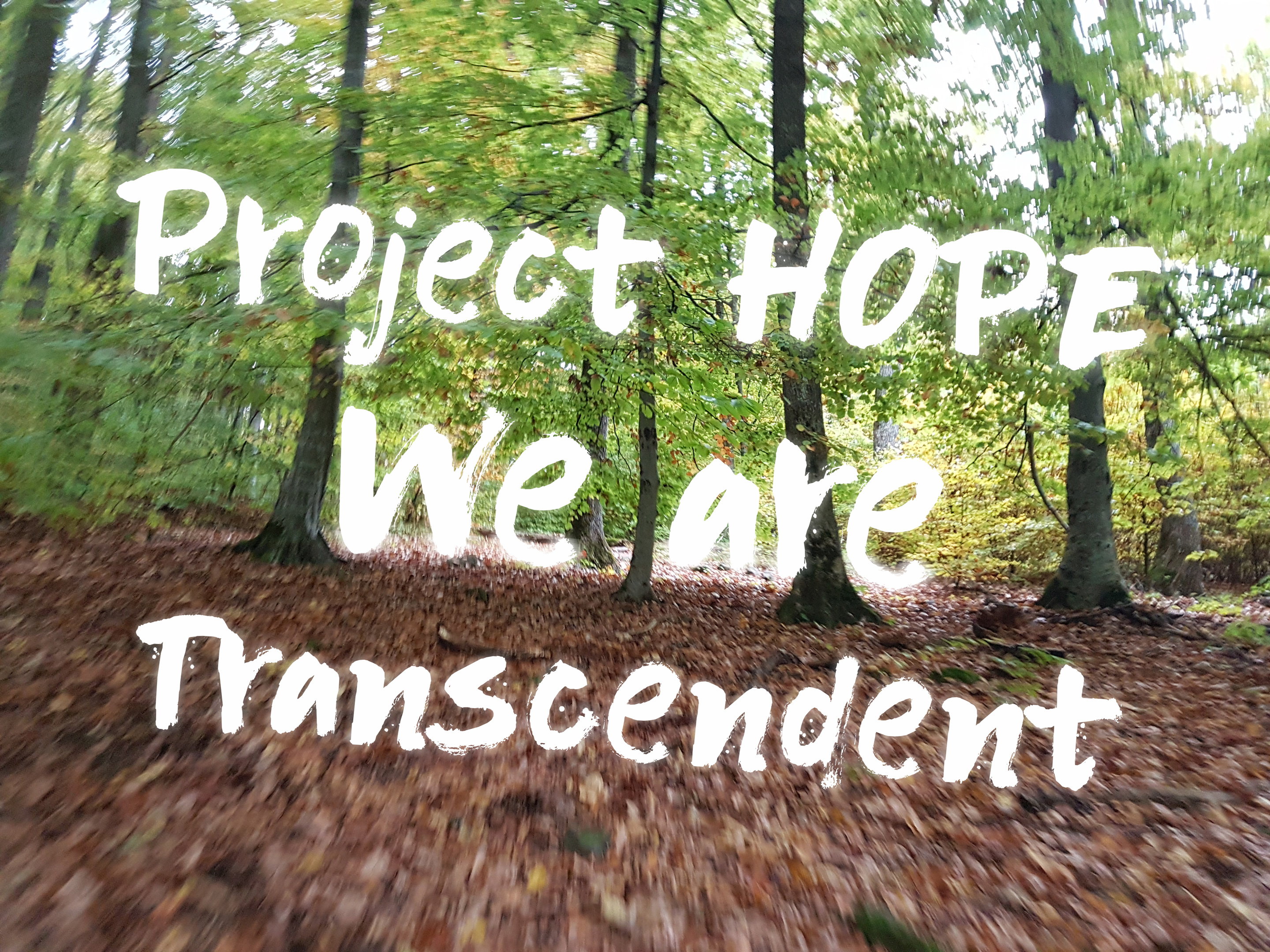 Erich Seligmann Fromm (1900-1980) was a great sociologist influenced by ancient sacred scripts he has created several modern theses on the field of humanistic philosophy. One of his greatest work is about the personal eight basic needs.

Excellent reflections, the truth seems to me a awesome post with some analogies quite deep.

In order to transcend we must learn to empathize, and put ourselves in the shoes of others.

Thank you for the feedback.

in our culture we use the word Tisztelet (esteem) in this case.

I will appreciate the upvote ;)

Hello @eaposztrof
Wow, it means that I like the originality of your publication, it's really lovely to see a post with images of your own, which also go hand in hand with your deep approaches.
It's a deeply philosophical post, in my opinion, full of an invitation to focus more on the human, on ourselves than on the external...
Thank you very much for participating in this contest.