What if July is one of the hottest months on record ... so what it isn't our fault 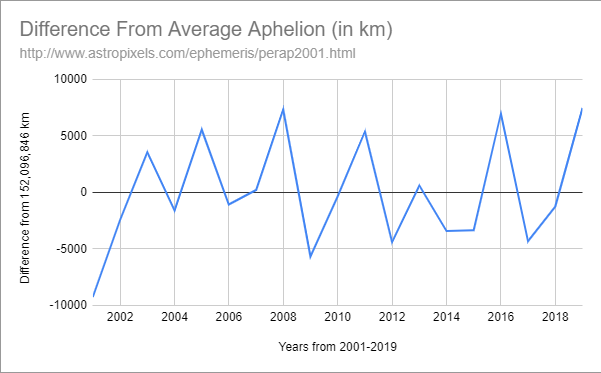 There are a number of people when asked about the human contribution to climate change will point at the increases in temperature and then point at our increase in technology over the past couple of centuries especially with respect to carbon dioxide emissions and say that we are the problem.

CO2 doesn't create heat ... it stores heat. It is also a dependent variable. This means as temperature increases, water loses its ability to store CO2: causing increased atmospheric levels. Even if people did not exist, we would predict that CO2 levels would increase if some external factor was increasing temperatures. Many people point at the Vostok Ice Core sample data looking mainly at the last 10,000 years and deduce (incorrectly) that what we are seeing is due to humans. They neglect the 100s of thousands of years prior to human civilization.

I often see charts like this showing temperatures (in red) plateauing and extending. This is misleading because of the expansion of these data points for the last few hundred years are showing the same length as events of 10s of thousands of years. What might appear as a single spike at the top of each of the previous cycles is being exaggerated by adding on recent temperature data ... not drawing it from the Vostok values. The same can be shown for the CO2 levels ... drifting above the top of the chart. All the previous spikes are drawn from previous cycles. They are taken from actual CO2 frozen in the ice. The values at the end of the chart once again are taken from another source. One of the aspects of increased temperatures are the ice melts. It is possible that all the previous periods had seen the same levels of CO2 but were not captured because the ice melted. The most recent values from this chart are taken from Mauna Loa ... fairly close to a volcano. While they might try to correct for CO2 emitted from the volcano, it would be better to actually sample the air at Vostok (Antartica).

Aside from the CO2 discussions, there is a more important aspect neglected ... the closeness that the earth approaches the sun. The orbit of the earth is an elipse which varies (becoming more or less circular). We are at a period when we are the most circular. Of course there will be a fluctuation in temperature and of course we will experience years that are the hottest in record. However the scientist whose model most accurately predicts sunspot activity (which predicts climate on earth) Valentina Zharkova (#ValentinaZharkova) is projecting the next Super Grand Solar Minimum is on the cards beginning 2020 will run for 350-400 years. brrrr