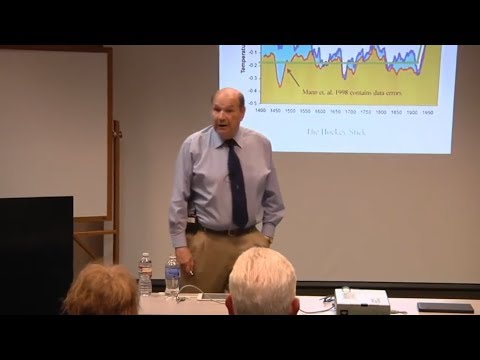 A few days ago, I discussed with a card-playing acquaintance that I would like to write about what they don't talk about having to do with climate change. There are many facts about climate change that people ignore. Granted, humans seem to be increasing the CO2 levels but historically there is a lag time of about 800 years for the levels to rise after a temperature rise. About 800 years ago there was an event called the medieval warming period. There is a myriad of other facts but the one that I have found most alarming is the recognition that CO2 levels have constantly been dropping as biology sequesters it into the depths. During the last ice age, the worldwide average CO2 level dropped to 180 ppm. Couple this with the fact that plant life starts to die off at 170 ppm with a total die-off at 50ppm, the next glaciation would have seen the last of plant life on earth (barring a few valleys around volcanoes) if it hadn't been for humans digging up and burning coal and other fossil fuels. As it is, we have only pushed the extinction of all life on the planet by about 400,000 years (unless we continue to intervene).

If anyone cares I encourage you to examine this graph in detail.

Source
The recent increase in temperatures is a recurring pattern of roughly 100 thousand years in length. The last time that planet was as cold as it has been for the last million years happened 300 million years ago. Two data point is insufficient to predict a trend, but it is possible that we are looking at the heartbeat of the galaxy. While our sun's heart will beat every 100,000 years, some other influence might be causing our temperature to rise and fall due to some other factor (perhaps there is a fluctuation in cosmic radiation).

Coming back to the video. The big question of climate change isn't whether it is happening but why the narrative is in the direction that it is. I had previously reasoned that there is very little that people can do about the sun. There is a lot that people could talk about the human impact on carbon dioxide ... which is immaterial to climate change. How many million people are earning money by doing research or manufacturing and selling solar panels or windmills? One of the first maxims that a marketer learns is that one needs to create a need. Unfortunately, I don't believe that I have gone far enough. Centralized governments are mainly a power grab by a few individuals. The Intergovernmental Panel on Climate Change (IPCC) is perhaps the worst.

Skeptics make the claim that the IPCC spends upwards of 50 billion dollars on climate research. Aside from the fact the IPCC conducts no research of its own, funds no research projects, and does not include conducting research in its charter...
Source
I encourage you to watch the video and get a better understanding of how this body was first devised.