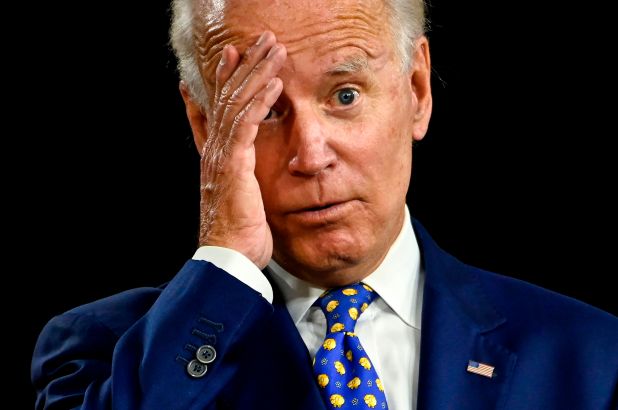 The media has been very strange for the past 5 years and even if you dislike Trump (I was rather indifferent to his Presidency but at least he was amusing) you can't help but notice and admit that the media is treating Joe significantly different than they were Trump. If you don't think this is intentional you have blinders on.

Joe has made very few public appearances and is yet to conduct any sort of real press conference. To be fair, Trump rarely did these as well and instead resorted to having his press secretaries do it for him. I think we can go ahead and plan on Joe doing almost exclusively this.

Of course a lot of this depends on where you get your news from. For me, I don't really get it from any MSM source because if they are main-stream, you can basically bank on them being extremely biased, regardless of what side of the political fence they are a part of. Every news station claims to be unbiased but they are all lying. Unless you are just emerging from a cave after hibernating for 20 years, you are already very aware of the political leanings of all the major media outlets and you don't even need to read their stories in order to understand what their eventual point is going to be.

One only need look at I-can't-believe-they-are-still-a-solvent-company Yahoo News to get some idea as to what I am talking about here. For the past 4 years Yahoo News was 90% about Trump and 95% of that 90% was negative hit pieces. These days, there are very few stories about Biden at all and those that are on there are puff pieces that don't really even include much actual dialogue from Biden other than prepared statements.

When Trump was in office, these news stories were awash with harsh criticism of his every move and even going so far as to attack his children including Barron, who was just 10 years old when his dad took office in 2017. 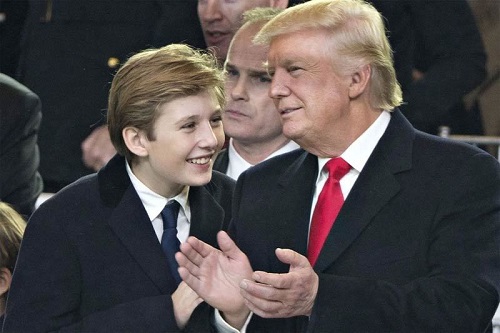 Today I did a look at the Yahoo News main page and counted a mere 2 stories that were somewhat about Joe Biden - one of which simply featured his image but had no quote from him and used a stock image that was completely unrelated to the story at hand. There were 4 stories about Trump and of course, they were all negative.

Then of course we have true cutting-edge stories about the things in life that truly matter and honestly, is really the only thing that Yahoo News should ever be used for anyway.

The media is going to continue to be like this. There have already been many reasons to be critical of Biden in his first month in office such as how he has already signed an astounding number of executive orders - several of which have already been blocked by judges around the country - there will be more.
In Biden's first week in office he issued more executive orders than any president in the history of the United States. If Trump had done this exact same thing - there would be cries about how he is worse than Hitler and is the embodiment of Satan himself. Yet we hear almost nothing about this in the media because they are covering for him.

I think that we are not going to actually see very much of Joe Biden because his handlers are very aware of the fact that public speaking is not his strong suit. When he does do public appearances you can count on it being scripted and that most of the audience is going to ask him softball questions almost exclusively and I'm gonna put on my tin-foil hat here and suggest that all of these questions will be given to Joe beforehand.

Conservative media is doing exactly what you would expect them to do and that is to attack Biden at every turn and this is not surprising at all because that is what they do. Unfortunately for conservatives, most media is on the other side of the fence and when some hard-hitting questions actually are asked, the liberal media designates all of their time to "fact checking" the conservative outlets rather than actually addressing the issue in question themselves.

The media continues to be full of shit and are playing political games rather than reporting. I don't know if the rest of the world functions in this capacity but no one is doing actual journalism anymore, they are part of the political process. Thankfully, most people don't trust the media anymore and they either dig a bit deeper to find out the real truth, or they choose to remain ignorant, which honestly, I think is better than believing lies. 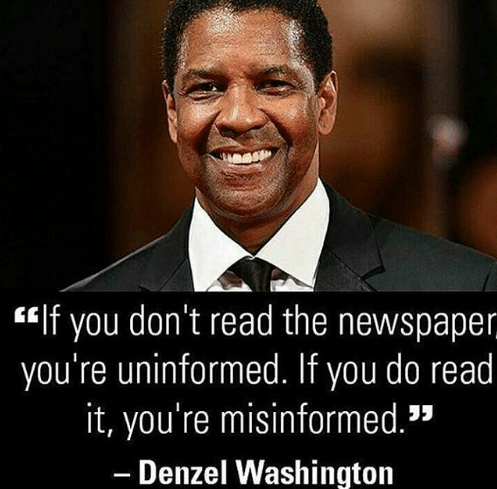 I understand the irony of the last image... but i'll keep it to myself about who actually said that.

Man, I don't even pay any attention to the media drooling over Biden all the time... I would imagine that it is tough for them to find anything really, since the guy can't complete a sentence for the most part.

Yeah, and after 4 years of picking apart every sentence that DJT uttered this is what happens. There is a ton of comedy gold out there and the late night hosts aren't even touching it.