The True Beauty Of Venice 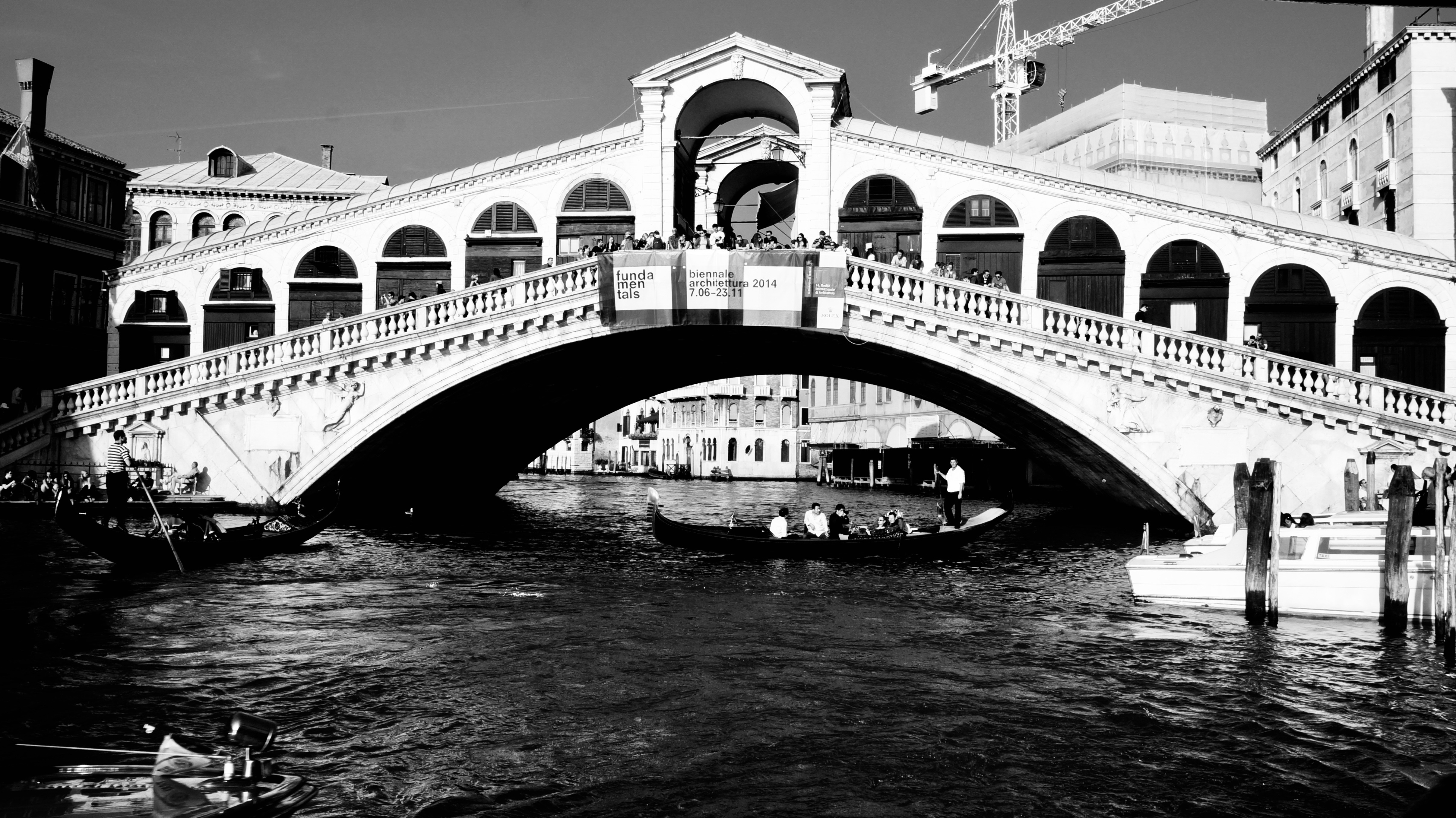 There are also many tales that speak of this ancient city. There's the story of Marco Polo as well as the even more popular Merchants Of Venice. Who doesn't remember the "pound of flesh"?

Venice has been many things over the centuries, but in her golden age, she was pretty much a city of the extremely wealthy. It was literally inhabited by a collection of some of the richest people in the world - evidenced by the endless rows of mansions along the Grand Canal.

The very rich merchants of Venice had more money than the kings and queens of Europe. Wealth that was come by mainly by dubious means, including outright theft, looting and piracy.

Even the most righteous place in Venice, the Basilica of St. Marc, was predicated on theft.

It is said that the Basilica was built to house the corpse of Saint Marc the Apostle of Jesus Christ. His corpse was smuggled from Egypt to Venice by looters. reference.

This great wealth of the city, including the magnificent buildings, were mostly as a result of the looting of Africa and Asia. There was also, no doubt, some honest money being made, but that was few and far between.

All this stuff happened such a long time ago, so they've lost their significance. What is left now is the romance, and the decay.

Venice is as old Europe as you can get. It is also relatively hard to define what is "Venice" and what isn't. It's a collection of a lot of islands linked by bridges over canals. The main cluster of islands - the one where you can find the Basilica and Rialto bridge - is unequivocally referred to as Venice. There are, however, other islands and island clusters that are also party of what I call "greater Venice". These include Murano and the extremely colourful Burano.

Visiting Venice can be a little confusing for some, but I found it quite straight forward. There are no automobiles, including motorbikes, allowed in central Venice. This means you can't take a bus or taxi there. You can, however, take public transport to the edge of the city. There is also a very convenient bus that takes you there from the airport.

On arrival to Venice, be prepared to be both mind-blown and disappointed at the same time. I think the disappointment most people feel about Venice is to do with expectation, rather than reality. As I alluded to earlier, Venice is highly romanticised. It is a historical city, yes, but it is also a living city with actual residents that have to live a day-to-day life.

The true beauty of Venice is also slightly obscured by the crowd. It gets very, very busy there especially during the high seasons. Like I said before, being on a lot of bucket lists, Venice gets more than her fair share of tourists.

There are also some laws and regulations that immediately annoy the unprepared tourist , one of which is the city tax on everything. There's also the assault on the sense - noise and smell. It is a decaying city that is sinking into the water. There are a lot of opportunities for foul smells to develop.

Once you've allowed yourself to experience the disappointment and realised that Venice is just another over crowded tourist trap, much like any other popular destination in "old Europe", you can then start to really appreciate what the city has to offer.

You will learn to get out before the crowd - which at times means very early in the morning. You will learn to steer away from the popular routes, and venture into quiet corners and backstreets. The intricacies of the architecture will become more apparent. There's the city wildlife - which consists mostly of different birds, rodents and reptiles. The colour of the water in the smaller canals. The design of the bridges. The windows!

You will notice the windows for sure. There are so may of them, such that they give the city a certain unique look. With so many large palace-like mansions next to each other, it's a magnificent sight really.

Given time, what may have seemed like a chaotic city at first, at least in my eyes, suddenly take on a kind of beautiful order and visual cohesion. The true beauty of Venice, at that point, becomes revealed.

Thank you for your time.
A Palnet original

So grateful, thank you.

There is also a very convenient train that takes you there from the airport.

Brain fart. Sorry. That should say "bus". The ATVO express. I will edit the article. Thank you.