First Of The Roll 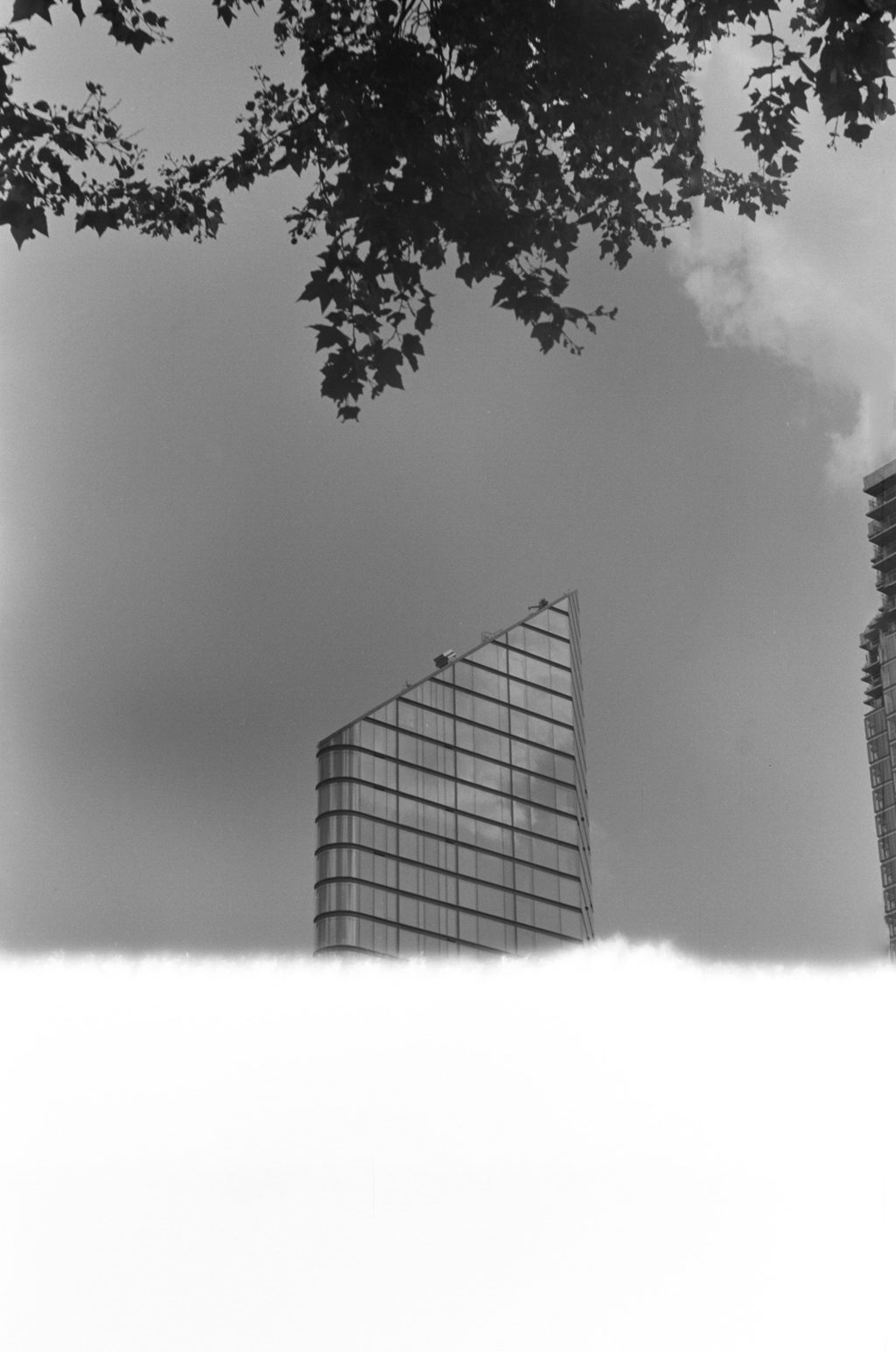 . Everyone that shoots film, or is old enough to have used film knows this one too well. The first frame of the roll would sometimes be partially exposed to light before the back of the camera is closed. This blows out the exposed portion, creating this light burn effect.

. It's usually in cameras with a manual film advance that this happens. Automatically winding cameras would usually wind to first frame to a totally unexposed portion of the film.

. This is so nostalgic for so many people because a lot of precious photos were taken under such conditions. It's so nostalgic that when someone opened an Instagram account to feature "first of the roll" photos such as this one, it immediately blew up, amassing tens of thousands of followers in a short period of time.

. There are even filters that can create this effect now on digital photos. How ironic is that?