[Mission Agua-Possible] I changed the post title because it was scaring people off. Come join us! 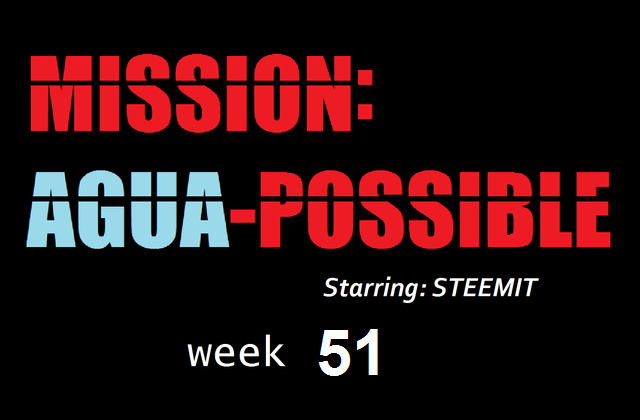 I'm DRutter, and this is the last week of 1 full year of Mission: Agua-Possible! This post updates our progress toward the goal of 1300 USD (in STEEM), for a well pump to bring water to the family farm of @EdgarGonzalez.

I began to see more and more Steem users from Venezuela, I started to hear their interesting stories - and ask questions. I discovered some dark truths about the economic and political situation there. Most shops are empty, the currency is collapsing, people are hungry - the economy is at a standstill. Theft, corruption, and violence escalate as society breaks down. Those who can are fleeing on foot - 6 million already. The harsh socialist government attempts to control/fix the economy, and blames problems on the people. Most government services (like running water) work only in certain areas - or not at all.

The people are desperate for any change and protests sometimes fill the streets for miles. Maduro announced that Venezuela will no longer accept US Dollars for oil exports, then tried to get his country's gold back from Bank of England, who refused. The Russian military has become involved, supporting Maduro. The Americans back a man called Guaidó, who also has little public support. Electrical blackouts happen regularly. The US is blockading the country with their navy from the sea, "eager to help" (hungry to invade). Stability for the people appears out of reach.

More than a year ago, I found @edgargonzalez, the blog of Edgar, a Venezuelan man about my age. He's a father of young children, and a professional whose job disappeared because of the crisis. He feeds his family by fishing, foraging for fruits, and growing cassava on his late-father's plantation. He uses Steemit to share his stories and earn Steem to buy food. Shortly after I met Edgar, a power outage caused a failure of the pump used to bring water up to the farm. A repairman confirmed the pump is beyond fixing. Edgar had been using his well to water his crops, and to provide drinking water to his children and other families in the neighborhood. Without a pump to bring water up from the aquifer, his garden output has dropped - and the neighborhood must forage for water elsewhere. 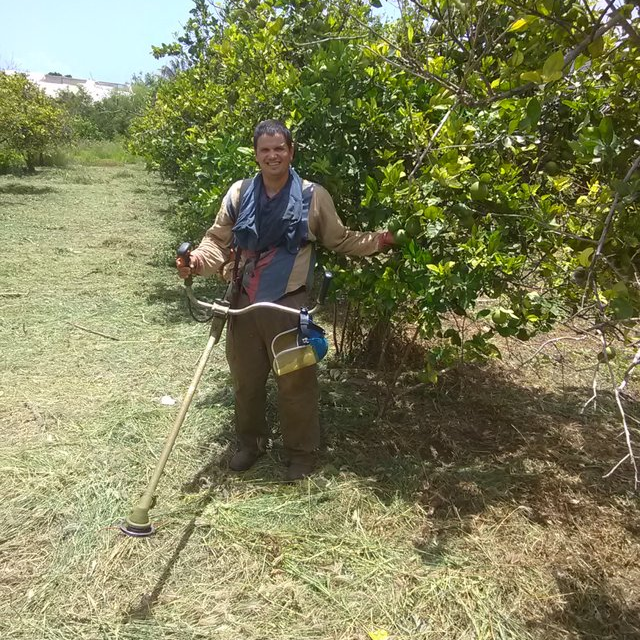 ( Even without irrigation, the orchard needed weeding this week. Edgar wrote: "Thank you all for your support, I really can't answer you all to thank you, I hope that with this message you know that I am very grateful for this beautiful work that friend @drutter does to help me have again the pump that is a part paralyzed of the community that depends on it .. thanks to all who have collaborated with this cause .. God bless you" )

The new blockchain rules (after HF21) have made it tougher for us in various ways, especially as posts that pay out less than 20 STEEM (currently about $10 USD) lose up to half their payout, which is instead given to the top paying out posts on the blockchain. (Known as the "Rich Get Richer" rule.) We managed to gather almost $12 in upvotes this week, just above the 20 STEEM cutoff (27)! It's going to take luck to do it again, but it's important, so let's do our best. Losing charity money to whales and investors isn't right.

Thanks to @smartsteem, normally a bidbot service, which gave us a juicy free upvote (about $8)! They've decided to do more manual curation, and sell less of their votes, due to changes within HF21. Interesting! Thanks for the support.

That payout plus a nice donation from @michaelevans allowed us to make forward progress this week, the second time in three weeks! See details below. 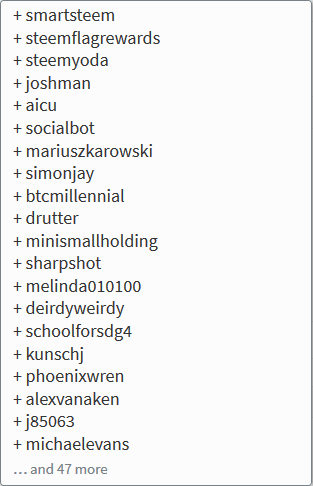 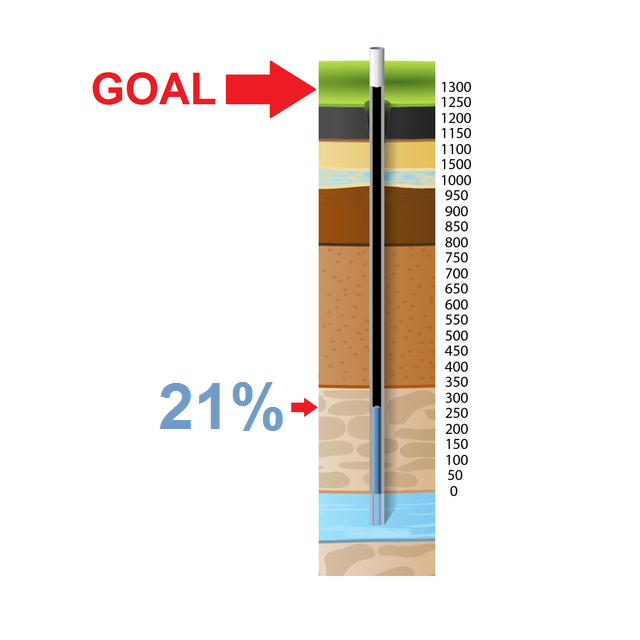 The price of STEEM went sideways this week, allowing our efforts to add up to progress. We're just over 21% now, our all-time high!

Last week, HF21 brought new hardships for content-creators, and for projects like [Mission: Agua-Possible] that rely on upvotes. Only half of the payout now goes to the author, and the other half goes back to the upvoter! I really don't think this is why people are supporting this project - to get some of the payout - but that's what is happening! We must be the first charity-like-project which gives half the contributions back to the givers!

Let's pass $10 again this week, so we get a bonus, instead of being robbed.

Oh they are in a fire situation, where does this man leaves? In what city/town?

Edgar is in a fishing/farming village on the Island of Margarita, Venezuela!

Oh no, that sounds like a tax-free charity! What is Steemit becoming?!

The harder you work, the less you're rewarded. How bad can Steemit get? What a mess! Hang in there Edgar, maybe things could suddenly turn around for the better instead.

Wow, 4 cents? One of the worst first 2 hours for any MAP post, ever! I think the title is a complete flop. It's true, but I think it's stopping people from upvoting the post! Might as well change it to "send me cryptos to buy beer", you'd get more support!!

I've changed the post title. You're right, that was the worst first day we've ever had, for any MAP post. :(