Hoping my brother and I can remember our bond 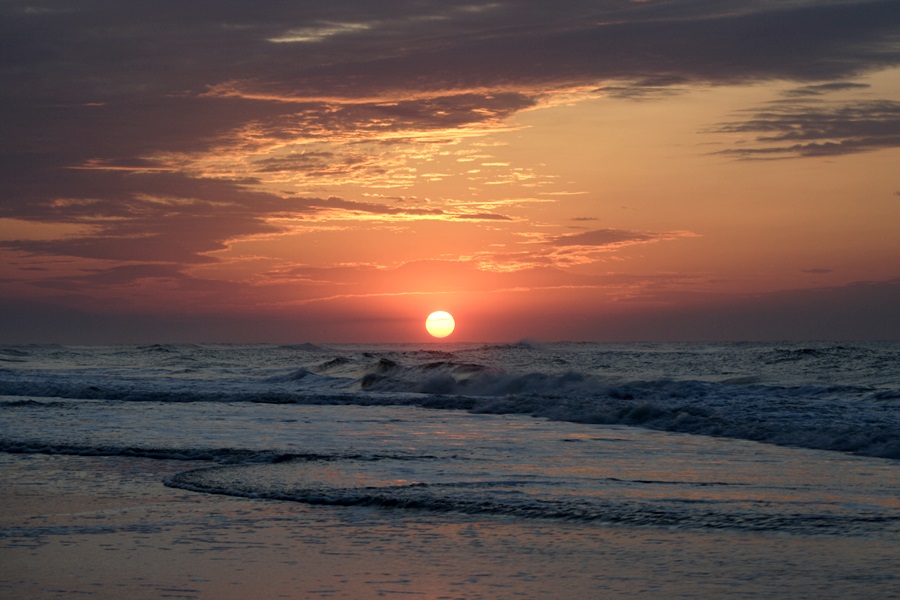 My brother and I were inseparable best friends for our first 2 decades.

He looked up to me, and I probably could have been kinder to him, but we were tight. It was going to be us against the world, no matter what, forever. Through his teen years and beyond, he had it rough, with some hormonal issues, then coming out as gay, depression, alcoholism, drug use, and eventually dependency, crime, and despair.

Our relationship became difficult several years ago. He hurt @MediKatie and I as we cared for my elderly grandmother, and I haven't seen very much of him since she died in 2016, and our family quickly sold the home in the hot Vancouver housing market.

MediKatie and I had some homeless time, because even though we had money and income, the rental market was so tight, that no landlords wanted us. The homeless time (and other traumas) brought on chronic illness I'm still trying to sort out. My brother ended up moving inland to be near the rest of the family, while MediKatie and I found a decent apartment so we could stay in Vancouver for our activism, until a surprise baby made it best for us to leave the big city as well.

It has been about 2 years since he and I spoke - the longest such gap in our lives. About a year ago, he emailed out of the blue, telling me I was worthless to him and he was happy we weren't in contact. It only hurt for a moment, because I know he doesn't mean it, and is just trying to hurt me, because he's in a lot of pain. He's a sensitive guy, though he's been through a lot. Deep down, he's a scared little boy who feels like he's missing something, and doing whatever he can to find it.

He gave me this photograph, about 10 years ago, during better times. He told me to look at it and remember him when I miss him. I found it while cleaning out some files on my drives recently, and yeah.... I've been thinking about him a lot.

Looking at it gives me hope all the complicated issues can be sorted out, the past can be undone or forgiven, and we can reconcile before it's too late, and one of us isn't alive anymore. These things happen, sometimes sooner than planned, and I'd really hate either he or I to have the rest of our lives to regret not trying harder to fix things before they could never be fixed.

It also makes me sad, thinking how far he fell from that once happy place. I won't air all his dirty laundry here, but just the things I know he has done, make me cringe. To say he has been risking his health and safety on a regular basis for years is an understatement. The rest of our family has given up on him - he's burned every single bridge, multiple times. I still love him, but it's hard to forgive him, when he hasn't even acknowledged what he did, or that it has badly hurt my wife and I.

We live in the same small town, now, but never see each other. I know I don't have forever. I want to find the right way and right time to get in touch again, but I don't even know how he's doing. He could be (likely is) extremely unwell right now. I've been burned and hurt and scorned by him so many times I can't remember them all. It's the addictions. He needs help.

Then again, so do I, and I have a young baby and disabled wife to care for.

It's a bit more complicated than "just call him".