Help us make the water flow, or come cheer us along!? [Mission: Agua-Possible] is 15% complete and gaining speed! 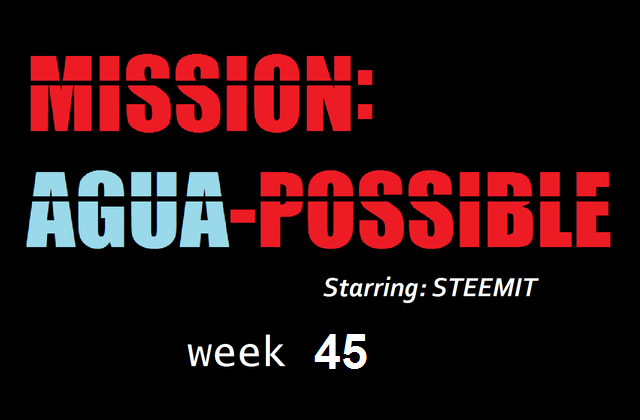 I'm DRutter. Welcome to week 45 of Mission: Agua-Possible! This post updates our progress toward the goal of 1300 USD (in STEEM), for a well pump to bring water to the family farm of @EdgarGonzalez.

The people are desperate for any change and protests sometimes fill the streets for miles. Maduro announced that Venezuela will no longer accept US Dollars for oil exports, then tried to get his country's gold back from Bank of England, who refused. The Russian military has become involved, supporting Maduro. The Americans back a man called Guaidó, who also has little public support. Electrical blackouts happen regularly. Violence is always just around the corner. Stability for the people appears out of reach.

About a year ago, I found the blog of Edgar (@edgargonzalez), a Venezuelan man about my age. He's a father of young children, and a professional whose job disappeared because of the crisis. He feeds his family by fishing, foraging for fruits, and growing cassava on his late-father's plantation. He uses Steemit to share his stories and earn Steem to buy food. Shortly after I met Edgar, a power outage caused a failure of the pump used to bring water up to the farm. A repairman confirmed the pump is beyond fixing. Edgar had been using his well to water his crops, and to provide drinking water to his children and other families in the neighborhood. Without a pump to bring water up from the aquifer, his garden output has dropped - and the neighborhood must forage for water elsewhere. 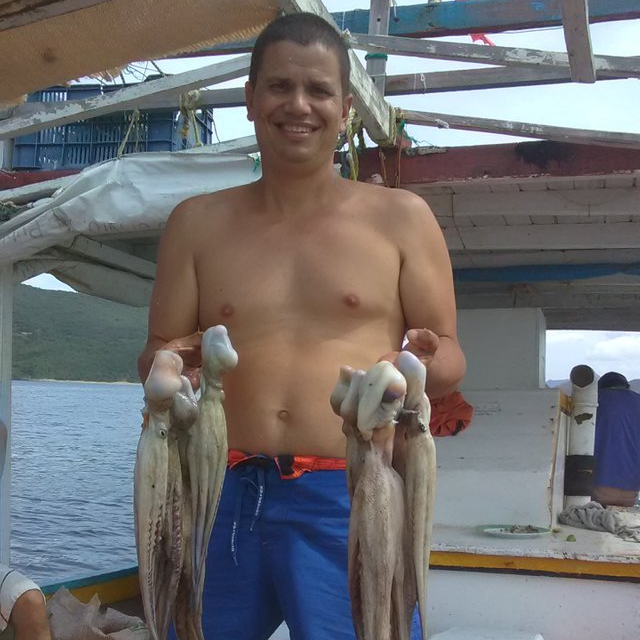 ( Edgar was successful at hunting octopi this week. To provide food for his wife and children, he fishes dangerous waters for whatever he can catch. )

A surge of donations, including another massive one!

Steem's value against the USD dropped yet again this week (after months of the same). To offset that, juicy upvotes from @joshman and @streetstyle were complimented by a 1.0 Steem 'tip' from @Melinda010100 and a 2.0 direct donation from @Hempy. @GirlsofGreen kicked in 10.0 Steem, and I couldn't help but pitch in another 10.0 of my own! To top it off, a 25 Steem donation from @jk6276 and a 20 Steem donation from @davedickeyyall turned the tide - from backsliding, to making significant progress.

Last week, I donated 134 Steem directly to the project, and challenged other Steemians, content-creators, groups, curators, communities, and investors: Match my donation to Mission: Agua-Possible!

A few days ago, @dmwh matched my donation of 134 Steem! This lump sum will move the progress bar in a noticeable way. I hope it inspires someone else to meet (or beat) our donations. Thank you DMWH, that is a huge help!

Because how would it feel to have to wait, for drinking water?

I wonder how it would be to rely on factors outside my control in order to provide food for my children. How scary it would be for me, if at any time a dry patch of weather could result in sickness and/or death in my family. How a bad day fishing could mean going to bed hungry. Only briefly in my life have I lived somewhere there wasn't a supermarket stocked with food. It was hard even for short periods of time. These people are living through that never-ending nightmare right now, and many have already died, or fled on foot if they were able. Elderly, young families, many people have little to no food, water, medicine, or hope. What was once a great country and prosperous people, there is now a ruined society being plundered by corrupt despots. It's within our grasp to fund this project. The main barrier is potential contributors not sending in their best possible direct donations. Everything else is in place. Incredible things are set to occur once that bottleneck gets opened up! 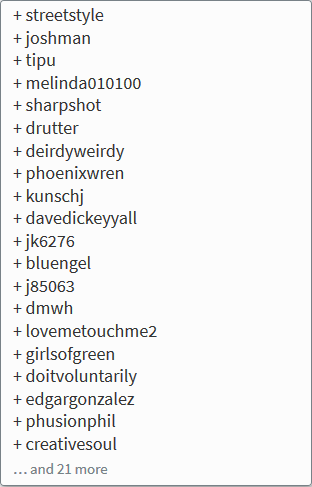 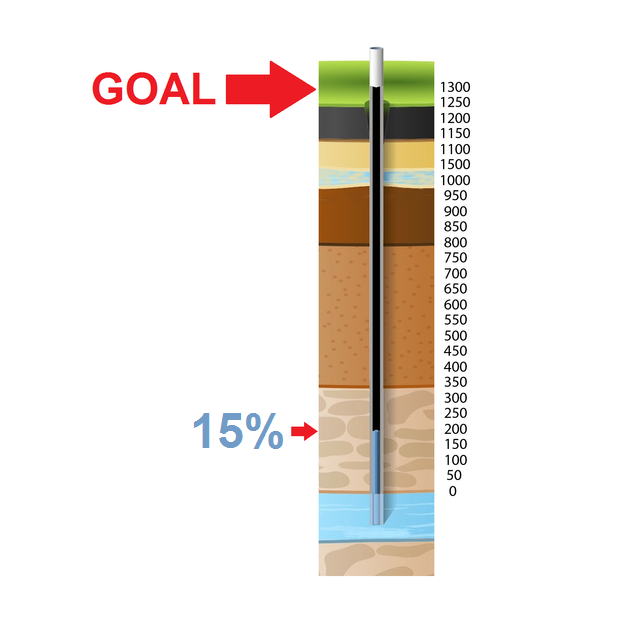 Incredibly, we've hoarded over 800 Steem! (Please, no shouts of "too bad it aint worth anything!", no matter how true.) What we've already done is quite an accomplishment.

Thank you to everyone, including those mentioned, but also those who aren't (because there are too many). All the little clicks DO add up and make a difference. The occasional resteems help a lot, because this is a worthy project, and people tend to realize that once they're exposed to it. That has been slow to develop. But things are certainly picking up speed now! We only recently passed the 10% mark for the first time, and we hit 12% last week, so this 15% point is something to celebrate.

Imagine what could happen if the price of Steem actually... RECOVERS? When we began all this, the price was above $2. If it was that price now, we would be done! So like I've said from the start, it's happening, the only question is "when". Big thank you and respect to all the people helping to make that sooner rather than later.

Great work keep it up👍

Wouldn't it be great if we could get it done inside of a year?!

Yes! If we get continued donations and a rising Steem price, that can happen!

Here's hoping for another big week for donations and a recovery in the price of STEEM.

Yes, agreed! This is what will get us the quickest victory.

I agree. The main thing is the price of Steem. If that starts rising, or at least stops falling, we'll make serious headway in a hurry!

Just got your 25.0 Steem direct donation - thank you!!
As usual, it will appear on this coming update (Saturday). :)
I appreciate your continued support. Without you and a handful of others, this would be a lot less pleasant!