Donations pushed [Mission: Agua-Possible] past the 10% mark this week! Want to help us bring water to Venezuela? 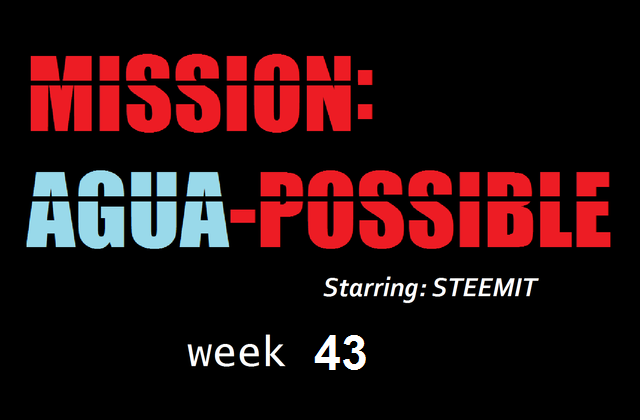 I'm DRutter. This is week 43 of Mission: Agua-Possible! This post updates our progress toward the goal of 1300 USD (in STEEM), for a well pump to bring water to the family farm of @EdgarGonzalez.

The people are desperate for any change and protests sometimes fill the streets for miles. Maduro announced that Venezuela will no longer accept US Dollars for oil exports, then tried to get his country's gold back from Bank of England, who refused. The Russian military has become involved, supporting Maduro. The Americans back a man called Guaidó, who also has little public support. Electrical blackouts happen regularly. Violence is always just around the corner. Stability for the people appears out of reach.

Nearly a year ago now, I found the blog of Edgar (@edgargonzalez), a Venezuelan man about my age. He's a father of young children, and a professional whose job disappeared because of the crisis. He feeds his family by fishing, foraging for fruits, and growing cassava on his late-father's plantation. He uses Steemit to share his stories and earn Steem to buy food. Shortly after I met Edgar, a power outage caused a failure of the pump used to bring water up to the farm. A repairman confirmed the pump is beyond fixing. Edgar had been using his well to water his crops, and to provide drinking water to his children and other families in the neighborhood. Without a pump to bring water up from the aquifer, his garden output has dropped - and the neighborhood must forage for water elsewhere. 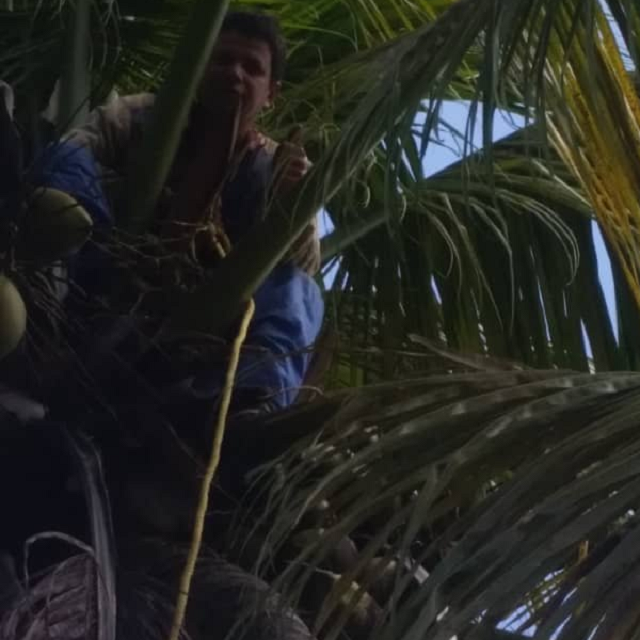 ( Edgar gathered coconut this week. Foraging for food in nature has become necessary for many people, and it can sometimes be dangerous. )

That's when I first began Mission Agua-possible! Once we gather 1300 USD worth of Steem, I'll transfer it to Edgar, to be converted to cash to buy the pump.

Getting this pump for the farm as soon as possible is vital. Water is life!

Collapsing value of STEEM is met with more donations

As the overall cryptocurrency market goes up, or consolidates sideways, STEEM has fallen to the 80th spot on the cryptocap list, losing ground to nearly-unknown fly-by-night tokens and pump-and-dump coins. If Steem can't recover (for example, if the community moves on) then things have only begun to hurt. But if Steem is destined to recover eventually, then all we have to do is wait. Our holdings will appreciate to the 1300 USD mark at some point!

But how would it feel to have to wait, for drinking water?

I wonder how it would be to rely on factors outside my control in order to provide food for my children. How scary it would be for me, if at any time a dry patch of weather could result in sickness and/or death in my family. How a bad day fishing could mean going to bed hungry. Only briefly in my life have I lived somewhere there wasn't a supermarket available, stocked with food. It was hard even for short periods of time. These people are living through that never-ending nightmare right now, and many have already died, or fled on foot if they were able. Elderly, young families, many people have little to no food, water, medicine, or hope. What was once a great country and prosperous people, there is now a ruined society being plundered by corrupt despots. It's within our grasp to fund this project. The only barrier is potential contributors avoiding sending in their best possible direct donation, and upvoting these posts. Everything else is in place. Incredible things are set to occur once that bottleneck gets opened up! 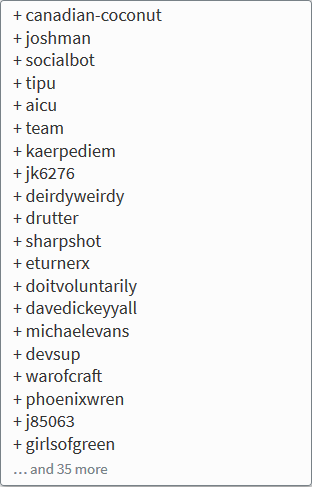 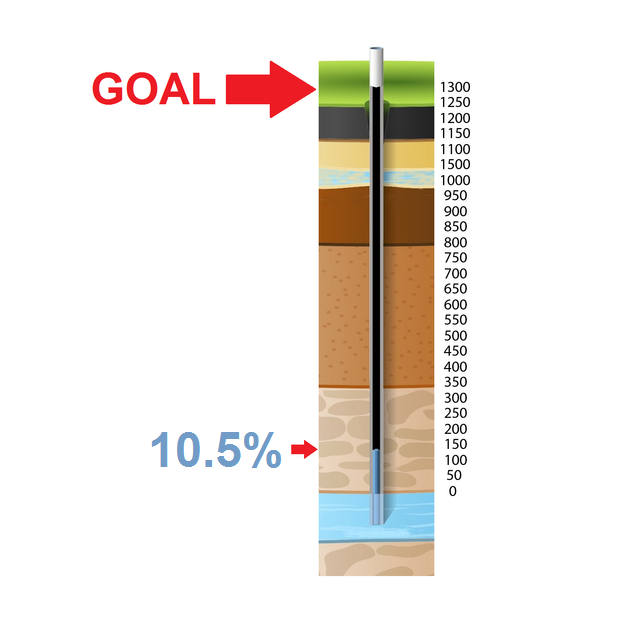 Nice upvotes from @joshman and @canadian-coconut, and donations from @davedickeyyall and @jk6276, were no match for the crashing value of STEEM, and after falling from 10% to 9% last week, we fell to well under 8% this week! Terrible backsliding. :(

But I posted a special Mission: Agua-Possible video on YouTube today, to help promote the project, and I received a direct donation in Bitcoin from a longtime subscriber there! Thanks, VentionMGTOW! (As a testament to how quick and effective cryptocurrencies can be, his payment was sent today, received today, converted to Steem today, and it's already recorded on the blockchain now in this update. All within a couple hours.)

More good news is coming next week! I also uploaded the video to 3Speak, where it is doing very well, already over $66 USD in upvotes! I will be donating all of it to the project, so you'll see another boost on next Saturday's post!

So we're back above 10% this week, and will get another boost next week, but things would be so much better if Steem would recover. We're fighting an uphill battle as the value of our holdings constantly slips away. If we had been accepting USD donations instead of Steem, we would already be done. That's a sad sobering thought. Hopefully the recovery is coming any day.

A big thanks to the donors this week, especially VentionMGTOW from YouTube! And thank you 3Speak for the superior video platform.

Thanks VentionMGTOW and @jk6276!!
Hang in there, Edgar, we're coming as fast as we can..

Great progress, I hope that gets us over the hump!

Yes, hopefully this marks the end of the single digits, anyway!

Yes, hopefully this
Marks the end of the single
Digits, anyway!

Upvoted, resteemed - and I made you a beneficiary of the contest post I just made (it's half to you for the Agua-Possible project, and half to @schoolforSDG4). My posts don't usually earn much, but it's a little more in the pot, anyway! <3 Much love!

Thanks very much! I love your post idea, and hope it goes well.
I also appreciate the resteem - thank you!

thanks again.
upvoted, and also resteeming this week's post.