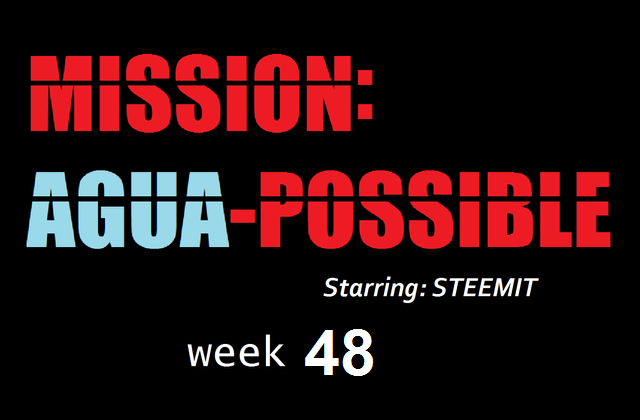 Welcome to week 48 of Mission: Agua-Possible! I'm DRutter. This post updates our progress toward the goal of 1300 USD (in STEEM), for a well pump to bring water to the family farm of @EdgarGonzalez.

The people are desperate for any change and protests sometimes fill the streets for miles. Maduro announced that Venezuela will no longer accept US Dollars for oil exports, then tried to get his country's gold back from Bank of England, who refused. The Russian military has become involved, supporting Maduro. The Americans back a man called Guaidó, who also has little public support. Electrical blackouts happen regularly. The US is blockading the country with their navy from the sea. Stability for the people appears out of reach.

About a year ago, I found the blog of Edgar (@edgargonzalez), a Venezuelan man about my age. He's a father of young children, and a professional whose job disappeared because of the crisis. He feeds his family by fishing, foraging for fruits, and growing cassava on his late-father's plantation. He uses Steemit to share his stories and earn Steem to buy food. Shortly after I met Edgar, a power outage caused a failure of the pump used to bring water up to the farm. A repairman confirmed the pump is beyond fixing. Edgar had been using his well to water his crops, and to provide drinking water to his children and other families in the neighborhood. Without a pump to bring water up from the aquifer, his garden output has dropped - and the neighborhood must forage for water elsewhere. 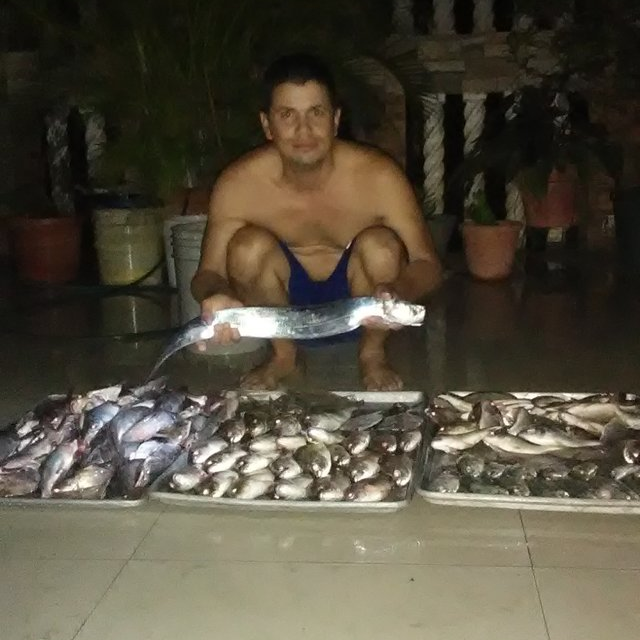 ( Edgar returned from a risky and exhausting fishing expedition with a good haul this week. "Need forces us," he explains. )

We received a few upvotes this week, and a tip from Melinda. I also donated most of my personal payouts. Even so, we're backsliding again. But maybe there's hope.

I've noticed that the people who remain on the Steem blockchain are the believers. They're sticking around, and they're supporting the blockchain ecosystem. Some of them, many in fact, have recently bought more STEEM using fiat currency. Congratulations to them! What a low price to be picking up at, very nice. Let's just hope you caught the knife (and prices don't keep plunging).

I'm hoping some of you, who bought cheap STEEM this week, are going to toss a chunk into [MAP]! If you do, I've got a special offer for you - see below! 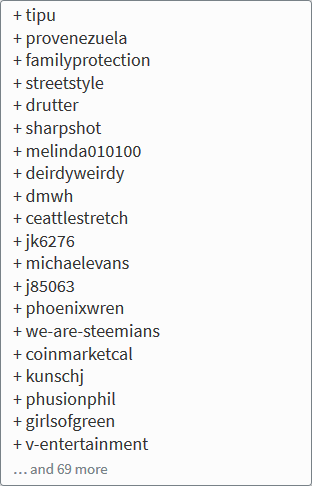 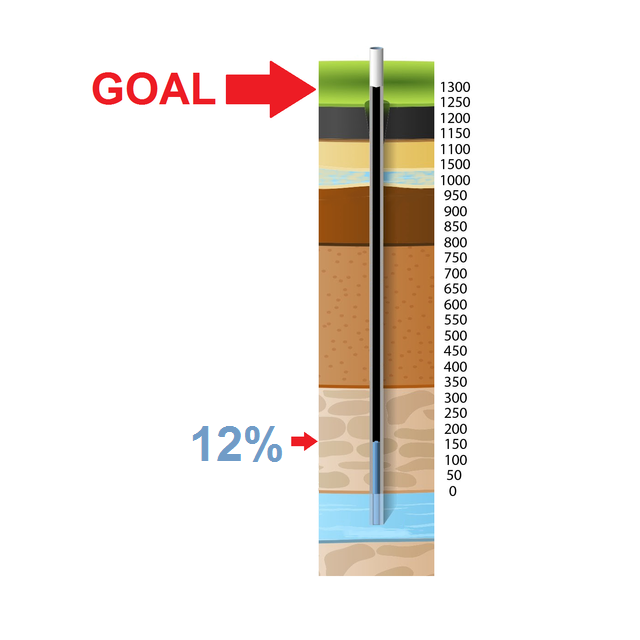 It was another brutal week for the project, as the currency lost another 10% - ouch! The total progress of the project was over 15% just a few weeks ago, and is now down below 12%. We're gaining in STEEM, but losing in USDollar value, and it's USDollars that Edgar ultimately needs to purchase the pump. But I've got an idea:

I will match your donations this week, STEEM for STEEM!

I'll come back during the week with a donation. Hopefully a turnaround for STEEM will come soon.

Thanks for all your support over the months, John! We've done a great job, in my opinion. How were we to know that the value of our currency was about to collapse so drastically, and for so long? The good news is that any decent recovery (even to $1) will get us the dollars we need for the pump!

You are so generous! Transferring you a couple Steem!

Nice!
We should try and donate a total of 1000 Steem, and max out @DRutter's offer to match donations :D
+2000 Steem would be a monster move, we would be over half way!

If only the price of Steem would go up we would be there in no time!

Got your 5.0, and have digitally pitched in a matching 5.0 of my own, so we're up a solid 10 STEEM! (Update next Saturday.) Thank you very much, Melinda!

me too.
upvoted, commented, resteemed, shared, everything I can think of <3

We'd (get it, weed?) join you, but we are poor right now. Resteemed and upvoted though!

As promised, I'm putting in an additional 250 Steem from my personal funds, making the total contribution to Mission Agua-Possible:

Congratulations and thank you to everybody involved in MAP! This is a wonderful boost to the project. I imagine Edgar will be excited when he sees this! The progress meter will significantly move (in the right direction) when I put out the next scheduled update, on Saturday.

Thank you so much, Kunschj!

You are very welcome. I really want to see this project succeed!

That was classy @kunshj! 500 Steem, that looks really good for the project and everybody involved. Great stuff!

I think I sent that donation before DRutter made the post, so DRutter is the real classy one, matching the donation and spearheading this project from the beginning. I'm just happy to play a small part.

You're right @kunschj, I saw that your donation came in before I had made this post (with the offer to match donations this week). I decided to match your donation so that you didn't end up feeling penalized somehow for donating slightly too early. Besides, it's for a great cause, right? :) Thank you once again. I'm looking forward to the coming update to see how far we get. I see that STEEM has at least stopped crashing... just under 0.18 USD now.

I would like to go on record now as saying that I will match all donations next week. Just remind me :-)

Oooh, that's an interesting and generous twist! GREAT idea!
Looking forward to it, thanks :))

I'm doing up the new weekly MAP post! It will be available in a couple hours. Shall I mention your offer, or would you like to mention it in the comment section? Thanks again :))

You can mention it. I would like to encourage people to contribute, knowing it will be matched.

To you as well Melinda. I see your name here every week. It's great that we can all pull together for a good cause :-)

If only the price of Steem would just go up. I could easily see there being more than enough.

If only! It seems that the more Steem I get, the less my wallet is worth :-(

Be patient! It will turn around!

Yes! If STEEM goes back to $1, we'll have enough for the pump without any further donations! We're on the right path, just need a little help from the market to normalize (finally)..

It will happen! Keep the faith!

I want to believe!

@drutter You have received a 100% upvote from @steemguardian because this post did not use any bidbots and you have not used bidbots in the last 30 days!