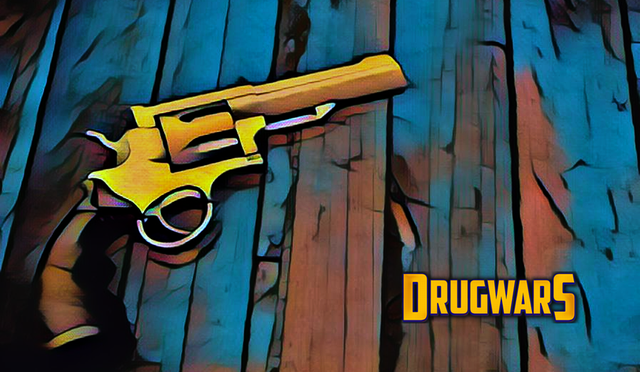 Many exciting things are on the way and there are the latest news, tweaks and bug fixes on the Drugwars game.

As we allways said, we are thankful for all of the players for reporting all the bugs. As DrugWars is still in early access, we would like to ask for your patience we are working on fixing all of the issues that you may face while playing.
Keep on reporting bugs, giving feedbacks and suggestions, that is the only way for us to keep improving DrugWars and to give you the best experience.

Something big is coming, but it is too big to be included in this post! So stay tuned and keep following our blog to know what we are preparing for you. Best of luck to everyone and see you in DrugWars as a friend or an ennemy!