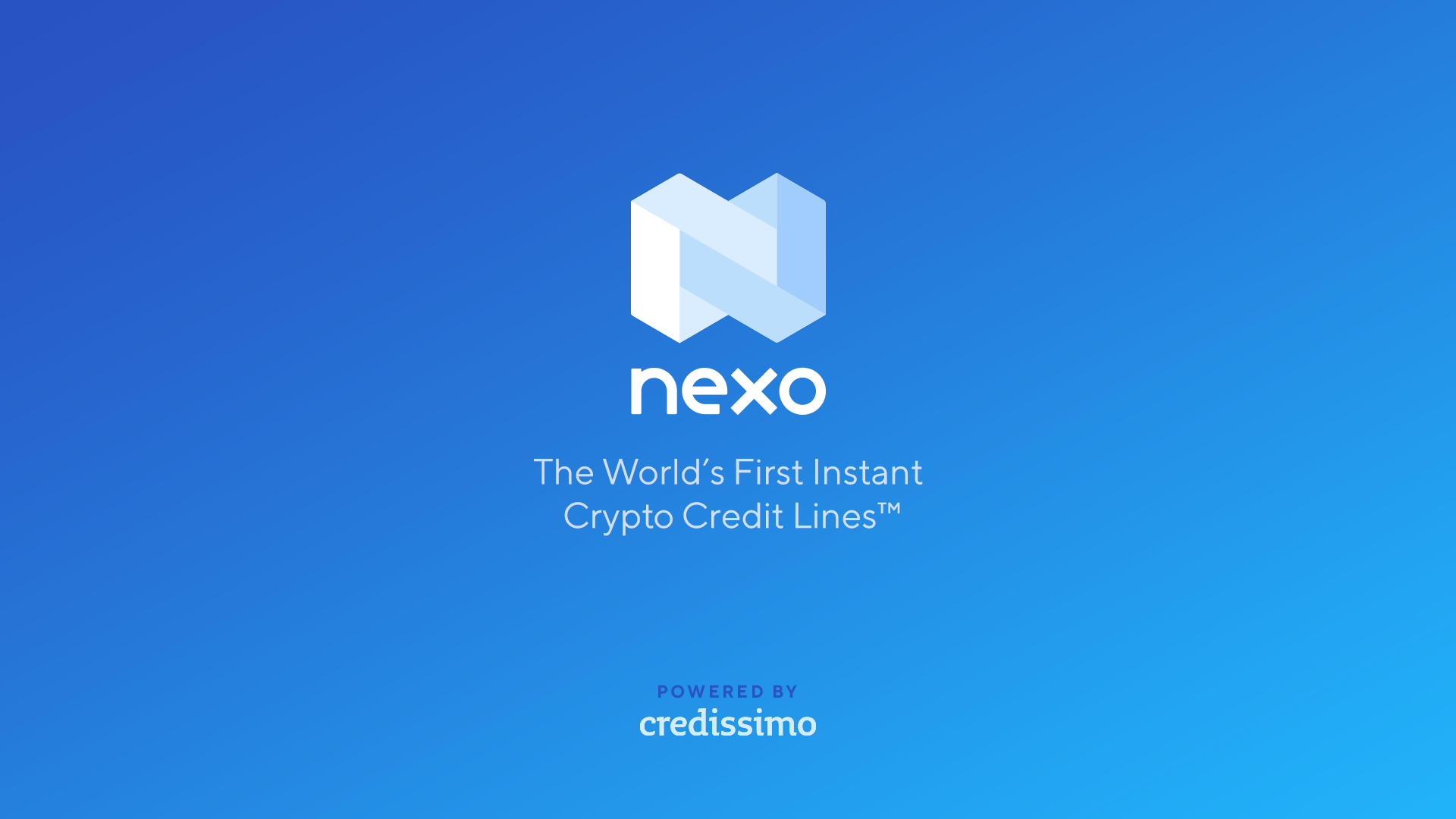 Since I've been in the crypto space I've always been looking for a good way to earn interest on my cryptocurency. The thing is, sometimes just hodling on to your crypto is not enough to make you a nice return on your investment. To it's core, this way of doing things is speculation unless you have complete knowledge of the crypto markets and you are certain of the direction of prices. Especially with coins that have inflation, simply holding can even bring you negative returns.

Therefore, as I said before I have always been on the lookout for good ways to earn interest on crypto. One of the ways I learned about to earn interest is Nexo. They either offer 8% per year compounding interest in stablecoins, or they offer a special dividend to those who hold Nexo tokens in their Nexo.io wallet. At first, this seemed amazing to me, but after a while I became more skeptical of the company. They claim to be completely regulated and insured, but some careful digging by many community members revealed that the Nexo company has not been licensed in many of the companies it operates in, as well as making many promises to customers that have not followed through on. Of course, many people will say that they have had no issue with the company (yet), and they either receive their interest regularly or have had good experiences with the loans. I totally believe them, and I believe that they probably do a great job on these fronts. However, even if they provide top-notch service, the fact still remains that they are not licensed in many jurisdictions; they still do business anyway. This runs the risk of customer's accounts being shut down. I recently read an experience of a Bulgarian customer who had their account shut down due to Nexo not being able to operate in it's own home country. It's funny how they can operate in almost any country besides their own. It's almost as if they are trying to reduce their responsibility and legal obligation to their customers. In the case of a hack or malicious event, it is much harder to litigate against a company that is across the globe from you than one in your own country.

Coincidentally, this reddit post was taken down by the Nexo subreddit's moderators, as I think it hit too close to home. I wish I could share that article with all of you. Now, if the post were made on Steemit, there wouldn't have been a chance of it being taken down!

After reading the experience of the Bulgarian customer, I decided I would get rid of my Nexo tokens and bring my business elsewhere. Luckily enough, the price of Nexo tokens was decent enough that I actually made a little profit on my investment.

This way, I can earn a slightly lower rate of return, but I will be able to rest easy at night knowing my funds are probably much safer than before. I can store my cDAI tokens in a cold storage wallet, totally reducing the chance of a malicious hack. The only risk is a bug in the smart contract, which I believe is highly unlikely. I would rather entrust my crypto to a tested and functioning smart contract than a handful of semi-unknown Bulgarian businessmen.

If you agree with my opinion or think I'm an idiot let me know in the comments below! I'd love to hear people's thoughts on this. Otherwise, consider leaving an upvote and follow @dropthatcode for daily content.