Introducing You To The Elrond Blockchain 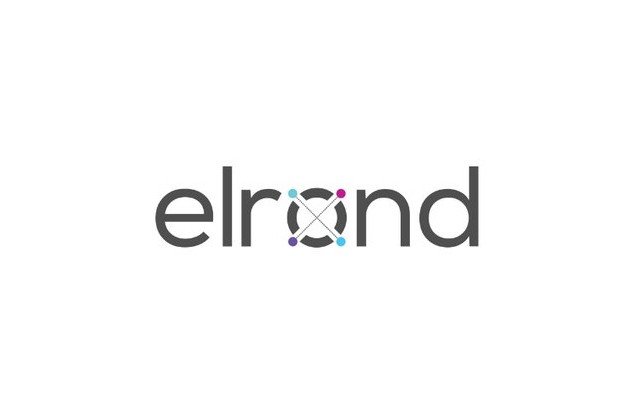 Over time, the internet has improved in terms of speed, communication bandwidth, fast access to world's knowledge, and has been constantly increasing the rate of technological innovations, hence it has a positive impact on global economy.
However, the increasingly power concentration in the hands of tech giants has been a worrying issue. This is why a new layer to the concept of internet is needed. Layer that would preserve the benefits of this technology but limits its restrictive nature through a means of decentralization.

This is why ELROND is at the centre of this major disruption in the internet technology infrastructure. Providing a novel level of superior social scalability through leading digital ownership, data privacy, novel digital economies, and decentralized governance models.
But what exactly is Elrond??

Elrond is a highly scalable, next generation blockchain network whose outstanding contributions depend on two foundational building unit; Adaptive State Sharding and Secure Proof of Stake consensus, which enables a fast and secure decentralized networks.

The idea is to create a new blockchain network which is more than a state-of-the-art design and made for practical scalability by an adaptive state sharding and the SPoS algorithm consensus. In an environment that looks for interoperability, their idea for smart contract provides an EVM compliant machine that allows interconnectivity by design. Thus making Elrond forever significant in an ever improving blockchain space.

The concept behind Elrond is a total rethinking of public blockchain networks, especially the one made to bring in fresh improvements by being secure, scalable, efficient, while maintaining a complete decentralized ecosystem.

They are going to achieve all these by introducing a new Adaptive State Sharding mechanism. They enable scalability by allowing more nodes to join the network through a parallel transaction process.

On an algorithm consensus level, Elrond will use a new secure proof of stake mechanism, which introduces a random selection of the consensus group. To enable dApps, the network is designed to be EVM and Ewasm compliant, supporting various smart contract languages and verification.

On my next post, I'll be exposing you guys to the amazing features of the Elrond blockchain.
To read more on your own, visit the following links.
https://t.me/ElrondNetwork

Thanks for sharing about it looks nice

There's still so much more to it @starving. I'll fill you in on my consequent posts. You just can't get enough.
😁