The History Of The Powerhouse Eatery 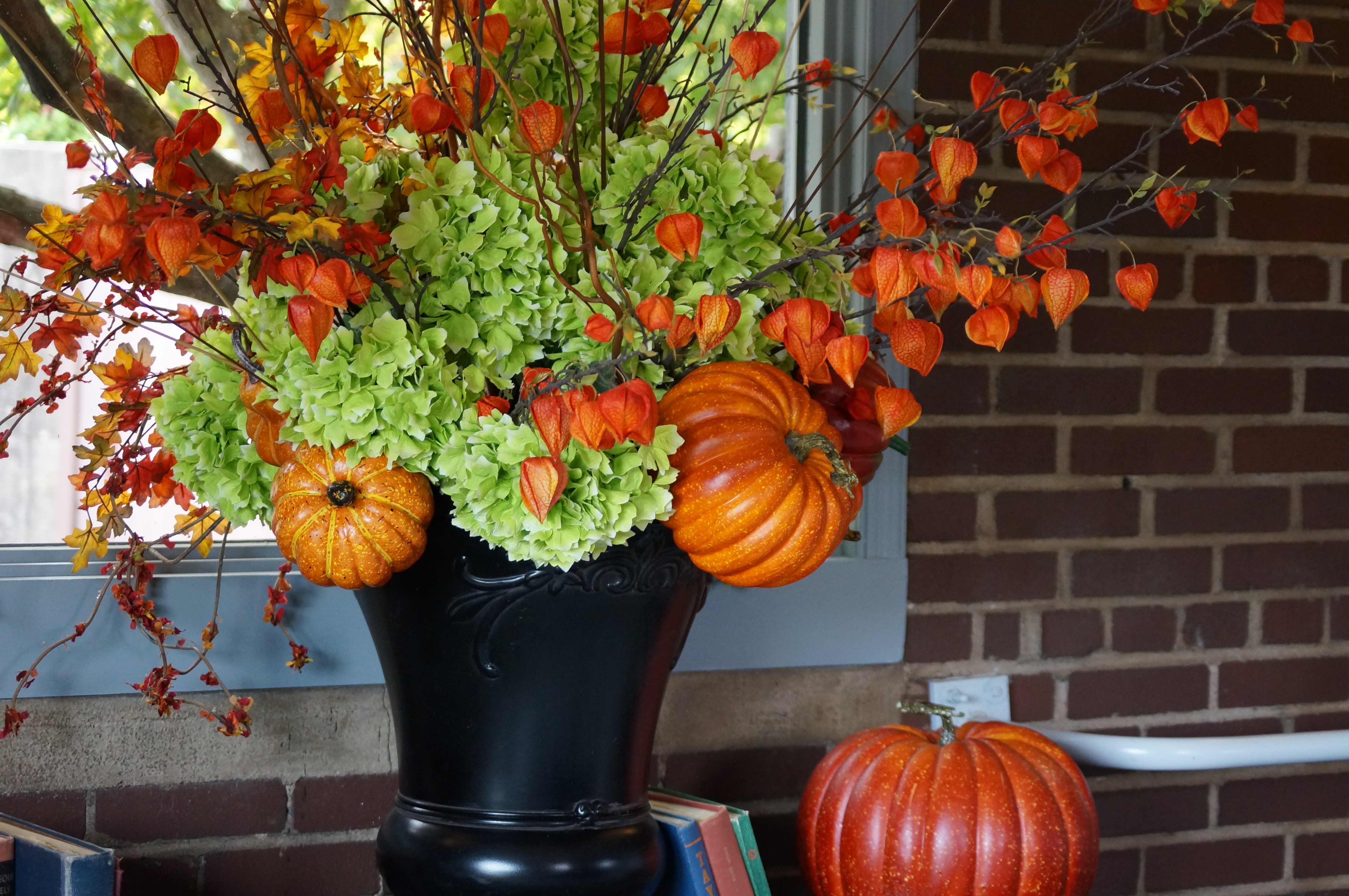 Last month, I wrote about a great venue with great food in the Poconos known as the Powerhouse Eatery. Right off of Exit 273 on Interstate 80 in White Haven, Pennsylvania, they boasted starters such as Pan Seared Scallops, Colossal Crab Meat Cocktail, Ricotta & Cherries and a Hummus Platter. You could also find items like the Lemon-Parmesan Salmon, Shrimp & Cavatappi Puttanesca, a Fried Green Tomato BLT and a Lamb Gyro Burger.

Not only was there great food and drink, but there was a bit of history here also. A group of philanthropists in the late 19th century needed a building that was designed to treat patients with (what we know now as) tuberculosis. With vaccinations not being available at this time, there was a wide-spread belief that a cold, dry climate would be a good way to treat these patients. Being far enough from New York City so as not to spread the disease, the location was also near enough to transportation where you can take a train ride into New York.

In 1907, Dr. Lawrence Flick became the head of the newly established White Haven Sanatorium, which eventually expanded to quite a few buildings due to the spread of the tuberculosis epidemic. The location of the Powerhouse Eatery is where a dedicated facility was built to handle all of the Sanatorium's electrical demands, due to the original White Haven Light, Heat & Power Company not being able to generate the required electricity created from the expansion.

The $125,000 donated by Pierre Dupont in 1938 went towards the expansion of the plant. Basically, the original plant only encompassed what we can see today as the bar and the lounge area. The dining room and the kitchen are all areas that were part of the rebuilding process. The difference can be seen in the brick work of both sections. This process was pieced together over the years.

Eventually, the Sanatorium was donated to the Jefferson Medical College until immunization decreased the number of patients suffering from tuberculosis. Needless to say, they were eventually forced to close their doors.

In 1956, this location was purchased by the Commonwealth of Pennsylvania to treat mentally challenged patients. It was now known as the Penn Hurst Center. Eventually, this treatment center outgrew the building and ended up moving its operations to what is now the White Haven Center. As of 1976, the Sanatorium was completely empty. In 1989, this power plant was converted into a restaurant keeping the integrity of the original power plant.