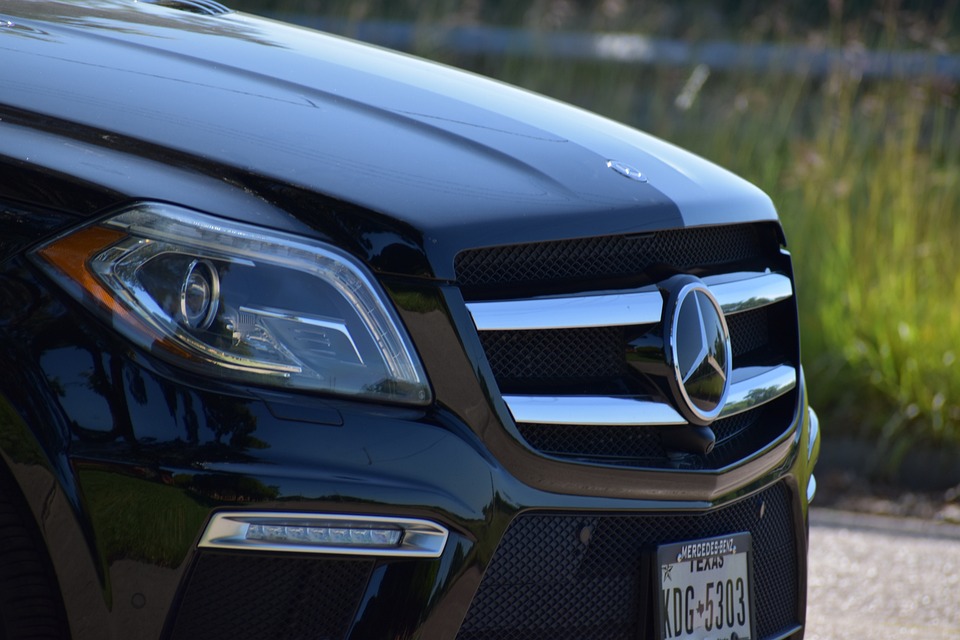 Used car sale prices increased about 17 percent around the country last year. Because of that surge now, and other reasons, some have wondered now if this means that inflation is coming.

There is a growing demand for used cars right now and a dwindling supply for a variety of reasons.

When the pandemic hit there were car factories that had to shut down for weeks and that is going to impact the supply. But not only that, tourism also impacted rental car companies around the country too.

Those rental car companies are responsible for buying and then selling a lot of cars that eventually make their way into the used car market. Now that they haven't been renting or buying as much that means not as many cars are flowing in that might be needed.

A computer chip shortage is also said to be contributing to the problem as well.

Sales of used cars and new cars too has hit an all time high recently
The average price of the common new car is expected to reach around $50k by the end of the decade, experts suggest that we're only going to see those prices rise.

Used car prices have grown 10x the rate of inflation

Many people who are financially struggling through the pandemic also aren't looking at new cars right now, they're looking for something that can save them money and something that they can afford.

Right now it's reported that the used car supply in a variety of places cannot keep up with the growing demand that they're seeing for used cars in the market.

This means good news for those who might be looking to trade theirs in, but for those looking for a sale you might be waiting awhile.