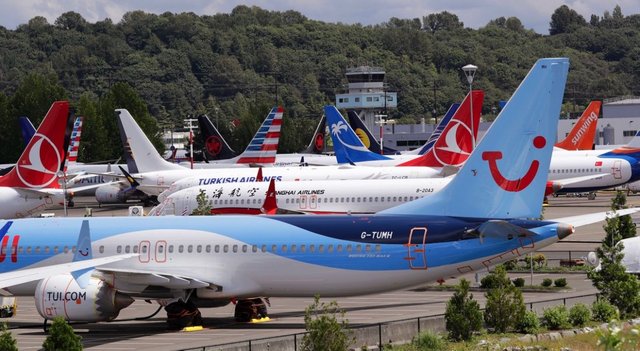 Boeing executives have apologized to families of victims, as well as airlines for the fatal crashes that involved the 737 MAX which occurred in Ethiopia and Indonesia. Following the wave of countries banning the Boeing 737 MAX, Boeing eventually made the move to ground the entire 737 MAX aircraft fleet.

Now, they are facing a plethora of lawsuits over the issue, families say that their apology obviously isn't enough. And no amount of money can bring back their loved ones.

One Canadian man who lost his wife, three children, and mother-in-law, wants Boeing executives to pay the price and be held responsible for the incident.

P. Njoroge has recently recommended to a congressional panel in the United States that he feels that this aircraft model should never be allowed to fly again. Njoroge says that top Boeing executives should resign and also face criminal charges for the Ethiopian crash; as he and other families wonder why those executives didn't do more following the first crash.

News reports suggest that Boeing so far has sought to settle those claims with many families, but some of them are pushing for a jury trial of the incident, they want all of the facts out in the open. It's reported that there are more than 100 lawsuits that have been filed so far against Boeing following the crashes.

Settlements could top $3 billion or more.

But as families have said, there isn't any price that can replace their loved ones or take away that pain of losing them forever. Dozens of families might see those lawsuits reach a deal by the end of August.

Investigations into those crashes are still reportedly ongoing and it's alleged that Boeing has been cooperating fully with authorities. There are at least 3 different federal agencies that have been busy investigating Boeing, as well as the FAA over this matter. 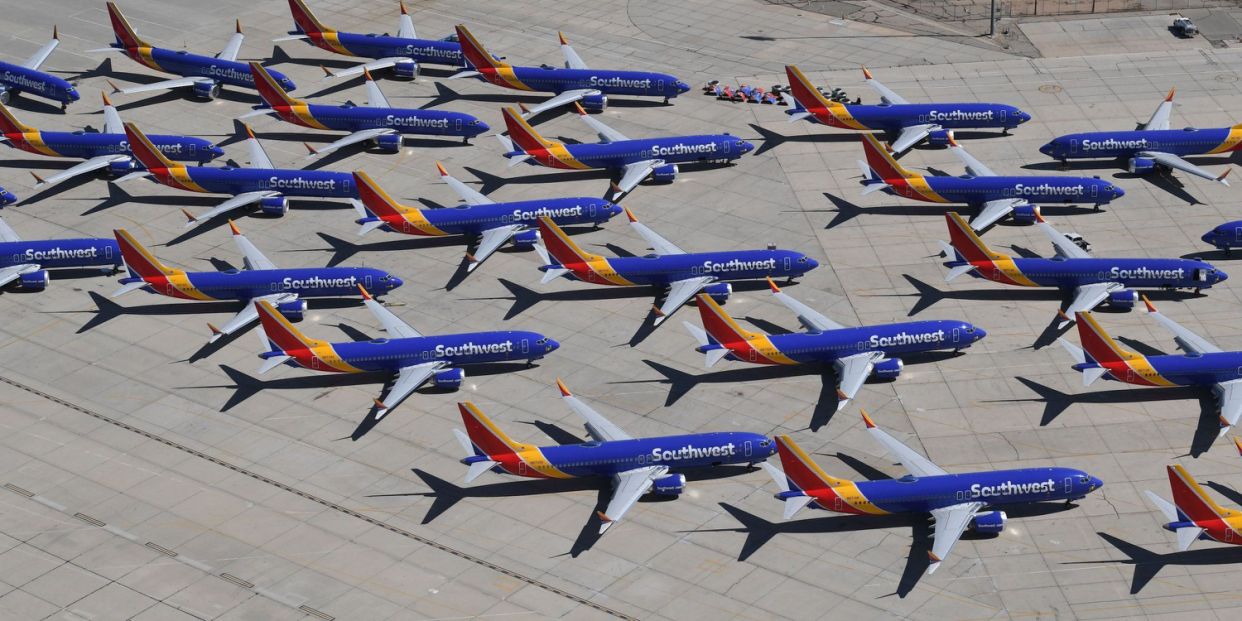 Pilots and shareholders have also taken to suing Boeing as well, arguing that they prioritized profits over safety.

Shareholders also argue in their lawsuit that Boeing specifically defrauded them over the safety deficiencies of the 737 MAX.

Pilots have also sued for career damage that they say was fueled by the mental and emotional stress connected with the 737 Max issue. They say that Boeing was wreckless in the development of the 737 and they also accuse the FAA of being involved with Boeing in a cover-up of the known design flaws for the aircraft.

Hundreds of pilots have expressed agreement with the notion here, in joining a class-action lawsuit that argues there was a cover-up orchestrated of the faulty sensor issue.

Boeing can afford it.