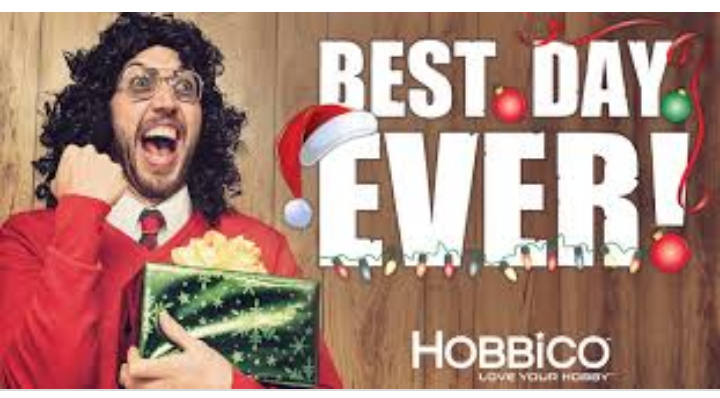 It evident enough that this said said sunday is quite a memorable day for me. Which is the most reason i name it a Brest day of the week.
Explaining in detailed how the day passed is really going to be pleasure to me.
Well i will say, it was solely based on my visitation after church to some of out group members. The sole reason For this visit is to see where each and every member of the saint Micheal group leaves. The issue that actually brought this up was after an accident of one of out member, and we could not identify his house to inform his parents of the trajectory because he went unconcious.

The day actually began with a mass in church, so fortunate we were the one animating in the mass. The singing was quite good as the priests congratulated us after the mass. Well, it seems i was the only of person in the crew. But i was not, all those who food not put on the group T-shirt did not future in the group picture. Well, i did not actually decide to dress differently, i had an announcement to make on church, so i had to be dressed decently. I took a cool pic alone after mass, and we took off fort the walk.

First home was situated at the hills of mile 5. Precisely Tambang. We were quite welcomed, after the hill climbing.

I can still remember the name of the parents of the first house we visited. Anti Sofia and Uncle John. This'd was because, they d sang a sing to is together, before testifying, they have once been choir members as well.
After singing, we prayed, ate and drank. Of course not forgetting the most interesting part, the dancing.

After, the meeting i as the adviser to the president of the group, i had to gather some data from the members about the visits, as follows:

Drawbacks and Merits of the Visit

Get to know the house of every member People turn to be secured this days, by hiding their location Most parents see how active the group is. Some members feel a type, thinking you have to feed them upon visitation. Shows love to the Person visited and to family. ...

Its really a good thing to know where you fellow brethren live . Its nice reading your contest . Just some few grammar errors which i know is the fault of the phone AUTOCORRECT. steem on