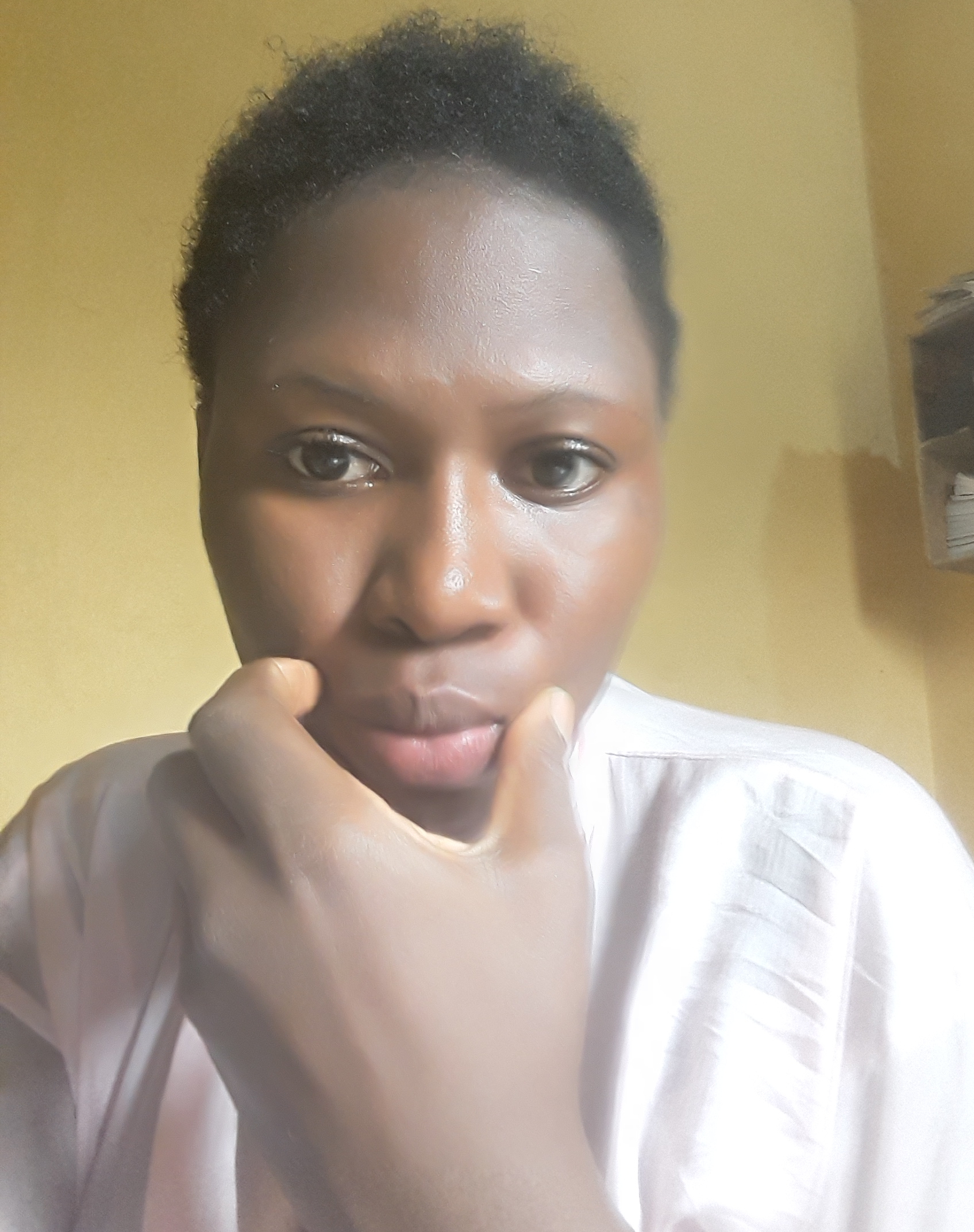 My busy schedules and poor power supply has always kept me behind time in making my  post  and engaging more as ought to but I will still have to press forward;

On the 23rd of February I reported of a crisis in our community LID report  which took place at the early hours of the day close to my house that a  police station was burnt by an unknown armed men and some people's lives was taken and some police men shot dead,I will give us the full hint  as I write on,

Meanwhile,I woke up by 4am because I needed  to wash my siblings clothes before I would go to  a friend's cyber cafe to make enquiries on how much admission form is purchased and to get an invoice for the payment and my sister also had to go to UBA(United bank for Africa) bank to collect another print out for the children's PTF (parents teachers fund) fee,so I was left with the children at home then their  school has not resumed,

As I finished washing the clothes,we washed our mouth and  i made their breakfast which was choco pops and akara balls while I took pap and akara balls,we all ate together after which I prepared soup as directed by my sister so she can see food to eat when she returns home,as I was making the soup I was also arranging the house,it was a whole lot of stress on me but I had to do it,I was still on it when my sister got home  panting and as i asked her she said the police station close to our house was burnt by an unknown armed men and some police men was killed so for that reason there was rioting by the police men,people were been chased as they shoot the gun upward,people running for their lives,accidents happening as some vehicles tried to turn and run aswell,the story caught me trembling and for that I wanted to give up going for my own activity but she said I should call my friend first to ask her if her area is calm or still lousy,which i did as she said and the girl confirmed her area was cool so i rounded off with the chores,finished my cooking,had my bath, dressed up and went to the cyber cafe,

selfie taken after washing the clothes

the road i walked through to the girls shop, the road is been worked upon by arab contrators;could not take selfie so people wont think i am photo fleak(smiles......)

thesame path i walked through

the school enviroment i walked through

picture of the burnt police station

cars burnt at the station

I had to trek from my house to the girls working place because it was a bit close to the house though not too close but I had to trek so as to know when people starts running again and where to run to(smiles.......inside this life eeeeh people can do stupid things to secure their lives),I got to the cyber and the girl said they were hearing the noise but had no idea of what the problem was,I explained to her after which she gave me my invoice and gave me the information I needed and I left to school to submit my file after which I left to the house;I didn't go further to where I wanted to go to because of the violence for safety reasons,

When  I came back, It was already noon the time was 3:21pm so I had my lunch,bathed because of the trek and sweat after which I kept myself busy by reading a book titled"daughter you can make it"written by Dag Heward-mills,I read for 2hours and slept off,woke up in the evening and prepared lunch which we ate and everybody engaged in gist till it was 10pm when we all went to bed,could not make my daily post because of insufficient data.

Read About me here