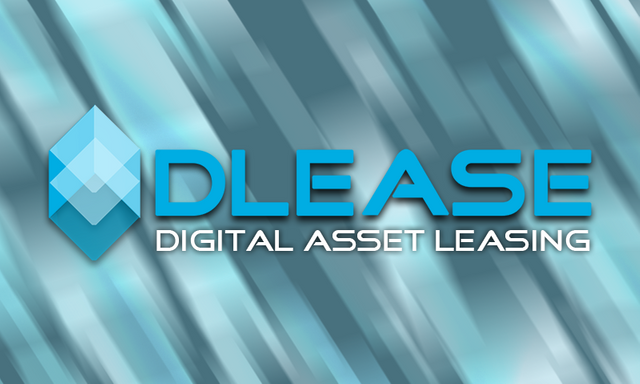 2019 was the year of the next generation Decentralised Finance movement, AKA DeFi. DeFi has captured the interest of the crypto financial markets with its low risk, high-interest value proposition and continues to grow in market capitalisation.

Dlease existed in the form of MinnowBooster.net since mid 2017, receiving upwards of 4500 unique visitors per day with the domain currently valued at 61 000 USD by hypestat.com, the MinnowBooster leasing platform has to-date serviced over 33 Million in Steem Power worth of P2P leases to the Steem community and stands apart as a Digital Asset Leasing platform where Steem Power holders retain the keys and ownership of their funds at all times, not unlike DeFi. 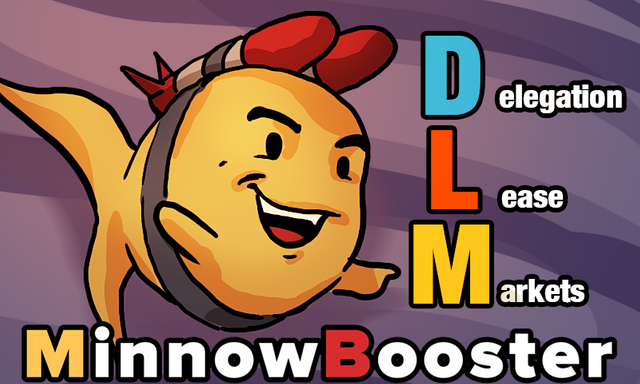 The dlease.io frontend was launched in early 2019 as an investor-grade UI to appeal to the crypto financial markets. This was however purely cosmetic because dlease.io still utilised the minnowbooster.net monolithic Ruby on Rails stack to process the leases and payments; until now that is.

Dlease has just been added to the BuildTeam infrastructure, comprised of advanced microservices infrastructure to avoid monolithic implementations that require duplication of systems and deployment of individual servers for each forum or app. Microservices foster quicker innovation and can greatly scale while reducing the need to administer duplicate services such as databases web servers, email servers etc.

Other than for virtual ops, BuildTeam does not rely on public full nodes to communicate with the blockchain, instead, BuildTeam runs a private node cluster which does not contend for bandwidth on public nodes, ensuring services are highly robust, fast and secure.

Dlease will benefit along with other BuildTeam apps, which all use the BuildTeam Universal Single Sign On, meaning that you only need to register once and you will have access to all BuildTeam apps and services without having to register again, it also means once you are signed into one app, you are signed into them all, so you can easily switch between your favourite app and keep on engaging. No more logging in and out! 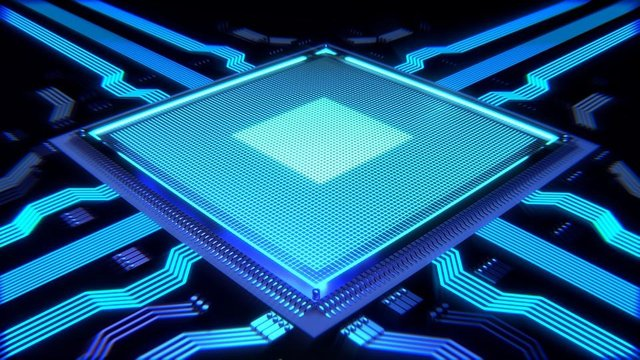 What does this mean for the future of Dlease.io?

The new backend is far more flexible and easier to effect changes on than the previous monolithic stack of MinnowBooster, this means it will be far easier to integrate cool features such as Splinterlands card delegation, Steem Engine and SMT token delegation, NFT (Non-Fungible Token) asset delegation and much more. 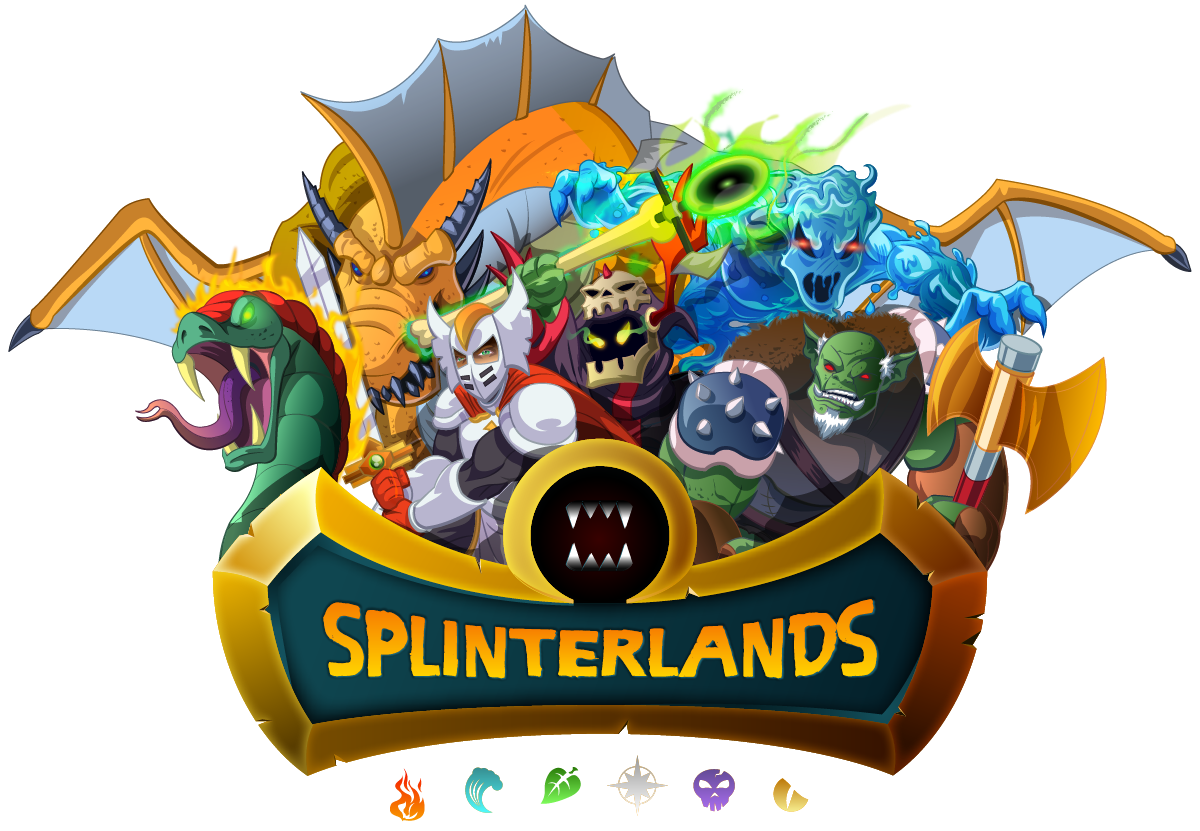 The modular nature of the BuildTeam Microservices infrastructure allows developers to build on functionality in a lightweight manner by reusing components and services.

Previously when using the dlease.io UI, users would still receive transaction memos from the @minnowbooster account, the portrayed an unprofessional, disjointed feel, unfit for competing in the realm of crypto financial services. With the new changes, leases created on dlease.io will be complimented with memos from the official @dlease account.

If you haven't already, consider signing up to @ginabot to receive memo notifications as Direct Messages (DM's) on the Discord chat app.

Existing MinnowBooster leases will continue running until such time as they come to the end of their term or the Lessor terminates them. To avoid double-counting of undelegations, we have prohibited leasing to the same user via Dlease if you are already leasing to them via MinnowBooster. The below message will pop up on dlease.io if you try to fill leases for such users.

1) The Lease Steem Power menu item on MinnowBooster will now redirect to https://dlease.io/lease-request 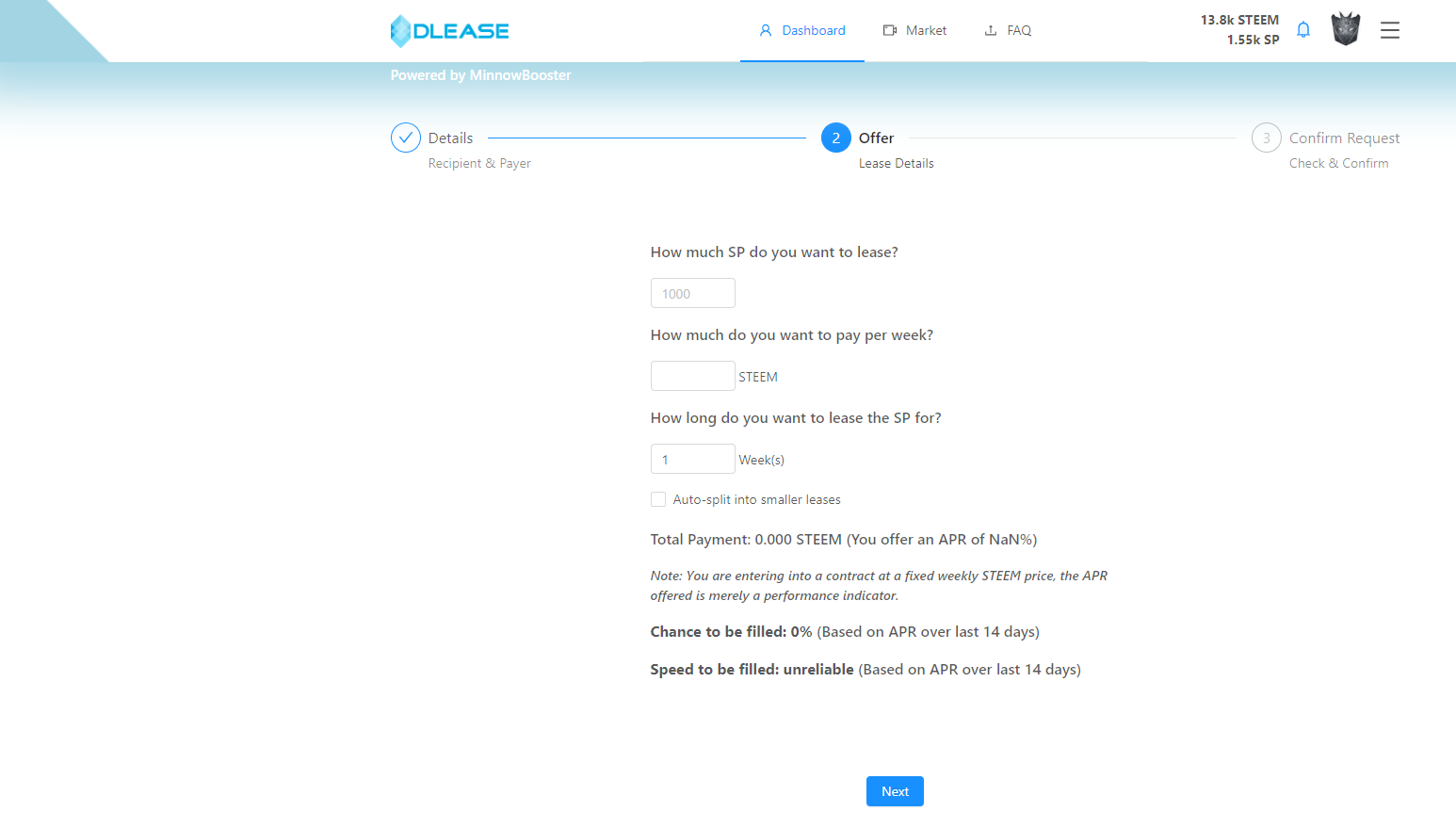 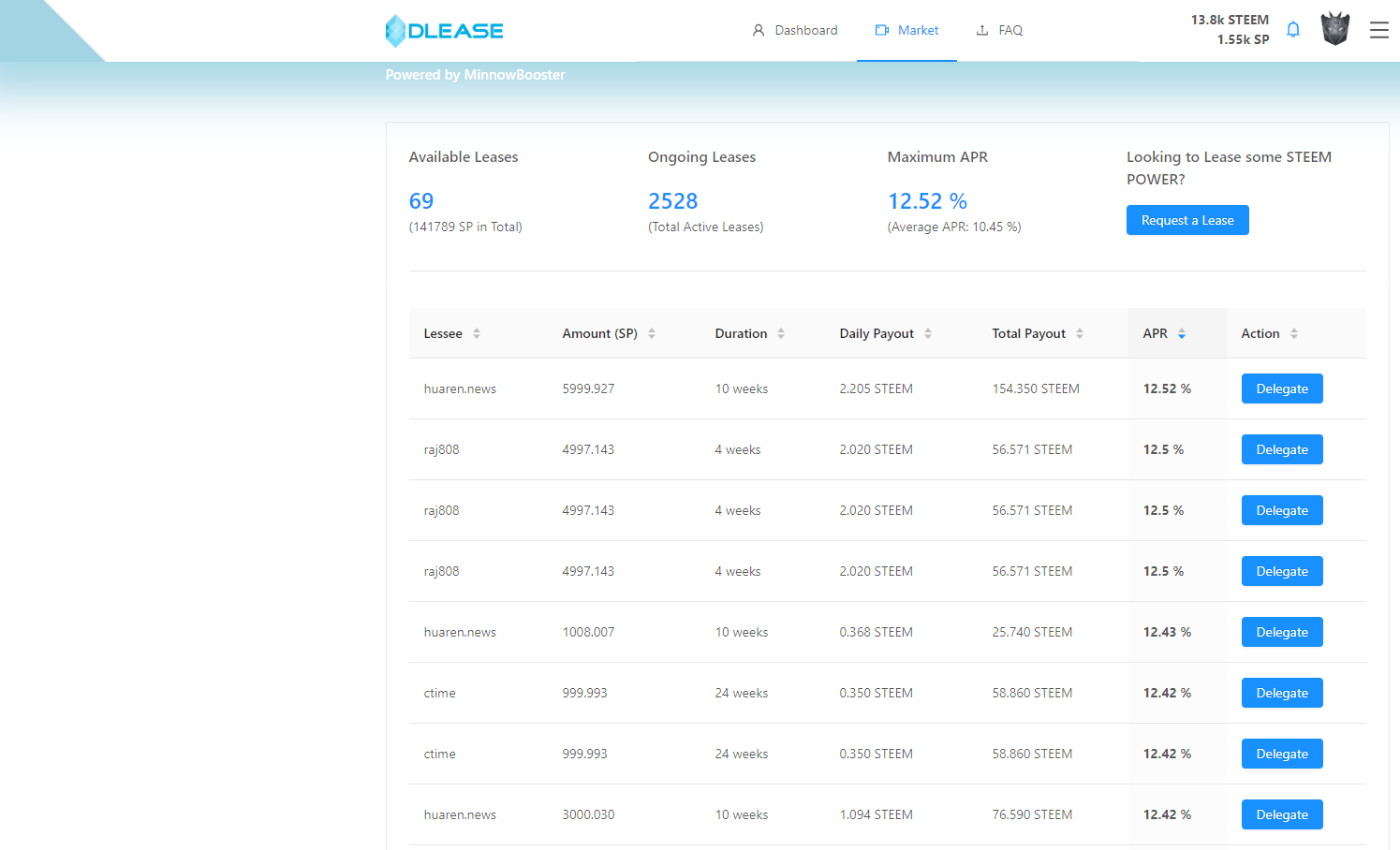 Head on over to https://dlease.io for DeFi beating, P2P leasing returns of ~12% APR*!

Ok, upvoted and resteemed to thousand followers.. Many thanks to vote @puncakbukit as witness and curator.

Nice one guys, been using dlease for a while now and i'm loving it, nice to see new updates and I hope that it continues to improve and provide value for the community, by far the best APR im getting from all my crypto investments

I agree on best crypto returns, I can’t believe it hasn’t gone viral yet!

Steem Engine tokens leasing will be a great addition!

Stay tuned, it’s in the pipeline.

more, and popular services are very much welcome! anything is good that makes build a more potent investment choice :)