Bomeers, why you don’t understand us… and probably you won’t quite soon 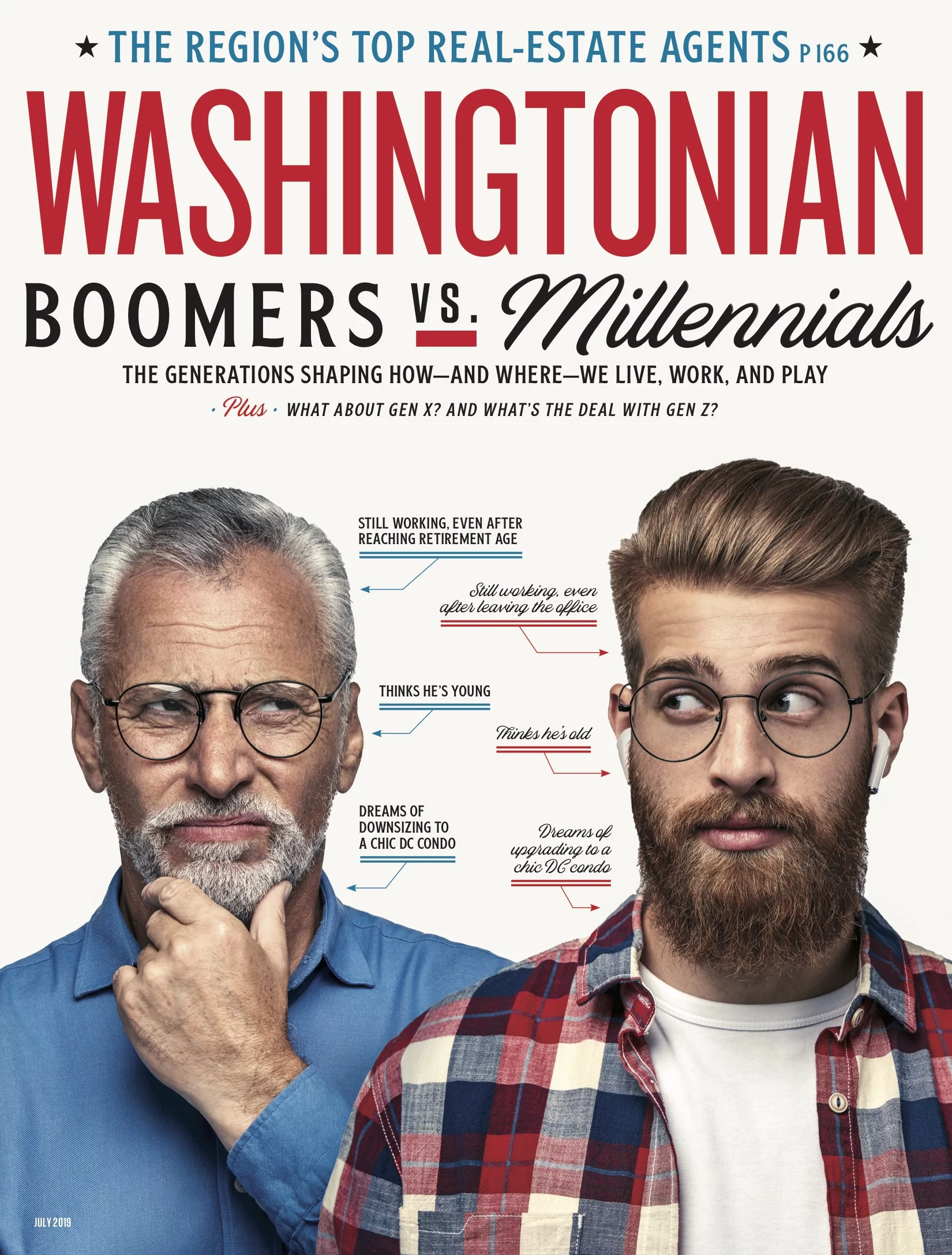 I was born in late1992 in some little dark distric of Kigali Town. The major event of that decade was probably the wars between 1990’s and 2000’s, which seemed to be the dirtiest after the WWII. A lot of massacres, genocides… empires disruptions (The soviet one).

But good things also happened. People worked out there to be more free and build bridges between cultures, civilizations, beliefs after the terrible cold war ; And internet appeared too. We were about to enter the enter of virtuality.
I basically grown up with internet. At very late of conscienscious age I had my first computer lesson in burkina faso in 2003 or 2004. I was one of the best in classroom composed of many boomers at the time. They really didn’t understand what was going on. Most of them where there on job purpose : « my boss wants me to be more natural with these machines, because I once embarrased him before a major client » boomer classmate told me at the time.
I didn’t realize at the time, computer and the whole virtual world was new… I just grown up and used to it. So I was amazed to hear my classmates talking about the useless of computer, that gadjet for young generation.
The best thing computer did for me was reseach ; I was very curious about everything,even porn. I wanted to know about everything, that was the motto. At that time in Africa, access to the network was a kind of luxury. And the other side, it was easy to enter the dark web. Most of time, I really didn’t know where I was, just I was looking around. I wanted to know !!!!!!!!

Yes, I met facebook in 2007. First, I was sceptic ; so I decided not to get a profile. That was the fresh years of it ! And as far as I remember, things were not easy at all ! Dates were made and unmade on facebook ; my fellows in classrooms could enjoy the little secrecy that facebook gave. That time, phones meant less when things were about to schedule date, write sweet poems to the significant one’s. So parent control was useless because everything was online. The only bad things could have happened if your siblings knew your password and open your profile to your parents, that was the nightmare for us.

With the upraising of wikipedia, I could know about anything, why dodos disappeared, the childhood of Hitler, the slavery, capitalism…
I did not consider myself to work online one day !
Our parents were most of time old fashion : go to school, succeed and get government position and stay there as long as possible !!! I have heard that several times… and this really piss me off !
At the era of change, how could tell your child to become a gov-servant ?
Why and for what ?
I’ve grown in family where entrepreneurship was the Matter ! So i didn’t see myself working one day for someone else… other than me…

That was the day, i decided that conformism would never be mine ! I was at internship, doing my best (i hated it for real !) after 8 years of Law school. I couldn’t see further to understand what will be my life in ten years. Except maybe being a good servant, a loyal husband and a lovely dad !
The thing is I didn’t grow up in this kind of configuration. I have traveled a lot, physically, virtually, meeting people around the world ! I didn’t have a single and unique culture ! I felt myself a global citizen. Funny, right !?!
Well that could be the case, but seriously i feel comfortable with that ! No citizenship for me ! just me being human, that the case !
So i quited my internship and decided to continue to work of my projects. I felt like I knew exactly what to do, the (new)way to do it !

Then, the network… and the boomers…

That was the case, I again met this ! the really grown up conflict between people from two different generations : the spoiled children from the baby-boom period and the spoiled children of the network.
I have heard quite everytime that we, millenials, have be educated to feel ourselves, specials… really ?! Oka little bit though !

We think we could do better and change the world. But the way we do it is… collegial : share responsabilities on facts, actions, as we have been taught !
The boomers had not this mantra of collegiality. The motto of their time was more like, do it alone and work so hard to achieve your goals. So they became work-holic. Work defined and gives them a purpose to exist… till millenials come over !

Things then changed. Millenials see the world collegially ! This is important to understand. We have been meeting people online, chatting all over the night, saying clearly things. We look for transparency and the new businesses have this archetype. Look at the best businesses flourishing out there : facebook, google, bitcoin, ethereum, etsy… Most of them tell one story : we are not alone. We are not made of states, countries or even citizenship. We are human and we purchase one goal : human happiness. And the one way to achieve it is to be as transparent as possible and fair as possible !

Yes this is against the old odd of secrecy where boomers grown up… But now it’s our time and we will have to build this world the way we want it to Be !