The Hand of Faith Nugget: The Largest Gold Nugget Ever Found with a Metal Detector 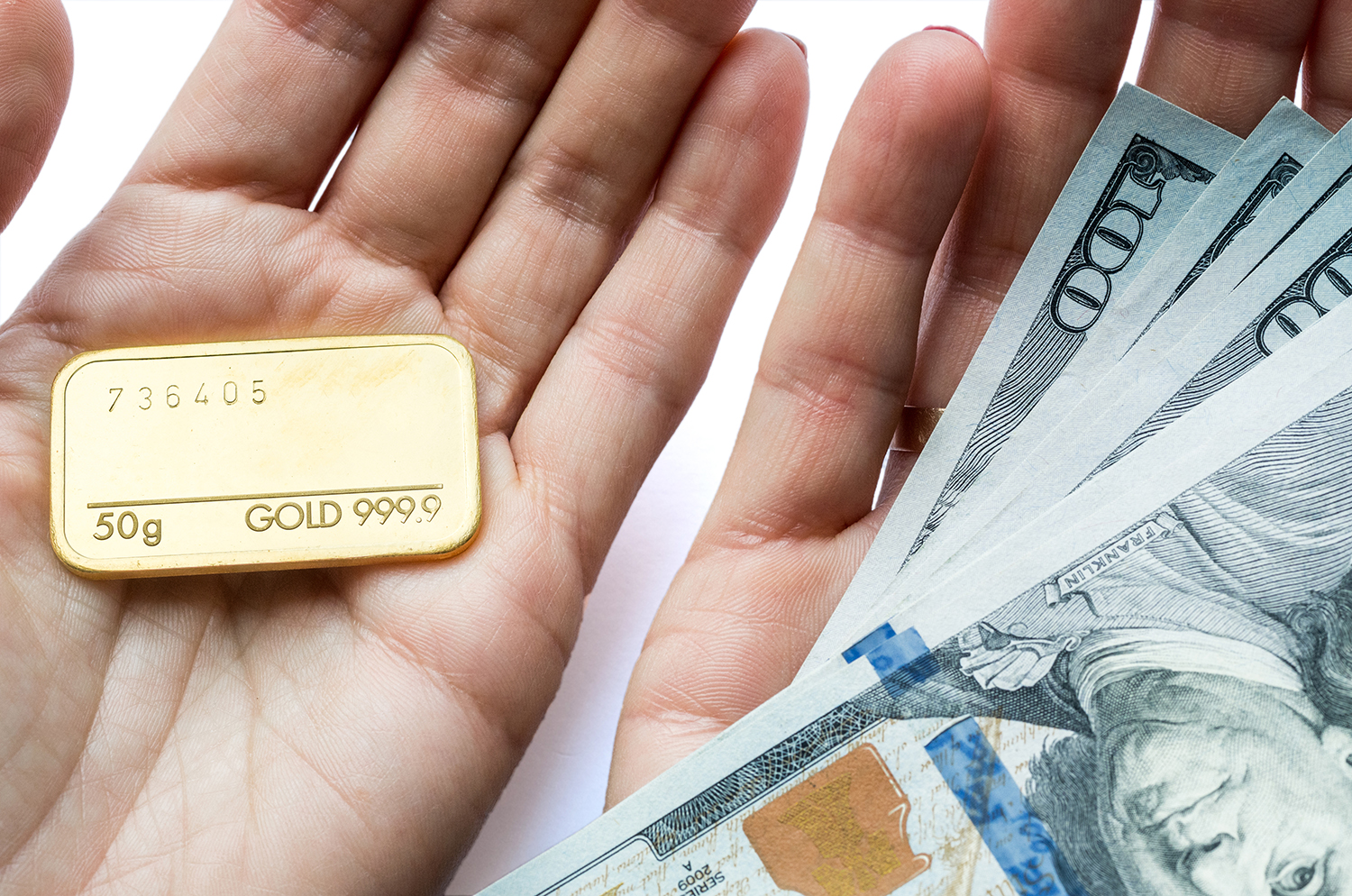 The story starts with an ordinary Australian family that decided to go on a journey across the country, using an old bus as means of transportation. Kevin and Bep Hillier with their four kids – Kim, Natalie, Brendon and Lance – took a year to renovate the bus and turn it into a real house on wheels, with four beds for the kids, a bathroom and a toilet. When the school term ended, the parents left their jobs to go on the family trip of a lifetime.

The main rule was to not stay in the same place for more than 3 months. In each new city, the father would find a temporary job, while the kids went to a new school for a half-term. After changing several cities and visiting all their relatives and friends, the Hilliers kept going without a clear plan, choosing new destinations on a hunch.
Since the family had to rely on odd jobs, they didn't have much money to spend. Since they still had a small amount left of their insurance payout, Kevin decided to buy a cheap metal detector.

While in the town of Barbara, he injured his back, and the surgeon told him not to do any physical work for a while. This gave Kevin the idea to move to the state of Victoria and try his metal detector in the state's famous goldfields.
Months passed before Kevin found his first nugget, weighing just a few grams. This discovery excited the family so much that they became sure that they would get lucky again. Kevin found a few more small nuggets. They became so invested in searching for a treasure that they sold some of their nuggets to buy a second detector for Bep.

September 26, 1980 was the day that changed the Hilliers' life forever. During their usual afternoon foray into the field, Kevin's detector began beeping loudly. He and Bep started digging for the nugget. This took them a while because of the hard soil and the nugget's size. Kevin says that when they had finally dragged the gigantic nugget to the car, they were hardly able to think straight.

The next day they found a man named Hag, who put them in touch with Australia's largest gems dealer. The nugget turned out to weigh 27 kilograms. They named it Hand of Faith because when it laid flat, its shape resembled a hand with the palm pointing up.

The Hand of Faith was the world's largest gold nugget found using a regular metal detector, so it made news headlines across the globe. However, selling it turned out to be difficult. The Australian government didn't want the nugget to be sold abroad, but there were no local buyers. Six months later, in February 1981, the nugget was still for sale.
Finally, the Hand of Faith was bought by a Las Vegas casino, where it is still on display behind glass. Any visitor can see it now.