Stablecoins as a way to preserve intrinsic value 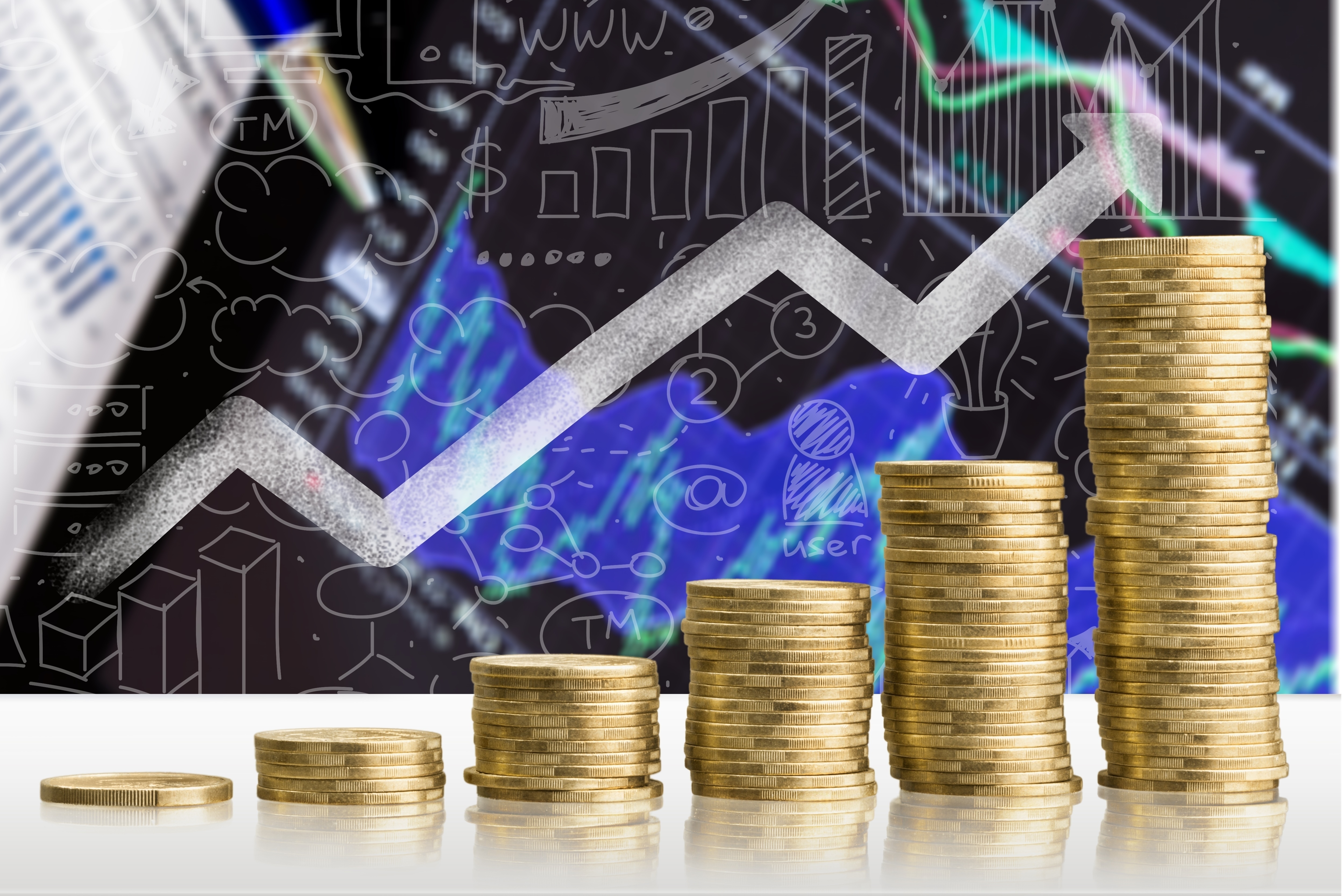 Of all the hot topics in the cryptocurrency industry, it is perhaps their extreme volatility that people argue about most. By “extreme”, we mean rates that are much higher than those common in the traditional markets for shares, bonds, and foreign currency.

Stablecoins provide an efficient solution to this problem. Indeed, tokens that are linked to a real-world asset are many times less volatile when compared to traditional fiat assets.

Tether provides a great example of a stablecoin: it is tied to US dollar and can serve as tranquil harbor amid crypto storms. One could expect investors to sell tether to increase their BTC holdings, reducing the Tether market cap. However, what we actually see is the opposite: Tether’s capitalization is growing. But unlike the growth of Bitcoin, Tether’s expansion clearly shows an influx of fresh money into the market. Since the USDT/USD exchange rate remains the same, a $1 billion growth in capitalization means an additional $1B brought in by investors.

It could seem that the present Tether market cap of $4.1 billion is good enough, but in reality it’s nothing but a drop in the ocean. To prove this, let’s rely on relative numbers, rather than absolutes. As such, $4.1B is only 2% of the total cryptocurrency market size. If Tether is so stable compared to other cryptocurrencies, why aren’t there more private and institutional investors buying it?

The reason is that it doesn’t hold its intrinsic value.

Tether is a bit like a dollar note stored under a pillow – or a bank deposit that pays 0% in interest. This cannot be good enough for anybody – simply because we live in the world of inflation. Sure, inflation is low in developed countries right now, but it still eats up between 1% and 5% (depending on the country) of all the idle US dollars and USDT coins.

Now, let’s look at the situation from the point of view of a long-term investor with a planning horizon of 10 years. The results will be disastrous: with the inflation rates in the West growing, in the next 10 years the investor will likely lose 20-30% of their Tether holdings.

What can we do about it?

We are currently seeing a wave of new stablecoins entering the market that can be characterized as “stablecoins 2.0”. They are designed to not just minimize volatility but also to preserve – and if possible, increase – the asset’s intrinsic value.

A particularly interesting solution is proposed by DIGITAL GOLD. Its stablecoin (ticker: GOLD) is tied the price of gold, with 1 GOLD token equal to 1 gram of 99.99% gold. This allows a decrease in the coin’s gold-based volatility to virtually zero. Meanwhile, the preservation and increase of its intrinsic value are ensured by the growth of the gold price, relative to USD and other fiat currencies.

An attentive reader might ask: what if the price of gold relative to USD falls? This is definitely possible – in fact, it happens all the time. However, after each fall, the gold price grows again, reaching a new high – as it has, over the whole course of human history.

A closer look at the figures

Imagine that back in 1900 you bought some Tether and paid in USD (or simply left your dollar notes lying under the pillow) – or, conversely, used the money to buy gold. Where would you be now in both cases?

Between 1900 and 2000, the USD price of gold grew 13 times; in the period between 2000 and 2019, it grew five-fold more. Your investments in Tether or USD notes under your pillow would therefore fare many times worse.

This is why GOLD tokens can be as attractive for long-term conservative investors as Tether is unattractive.

What you need to know about DIGITAL GOLD

The company uses its own assets to purchase physical gold through brokers on several large exchanges. Next, the gold is deposited in BullionStar’s Singapore-based vaults. For each gram of deposited gold, DIGITAL GOLD issues one GOLD token, which can be sold on the free market. You can buy tokens via the company’s website, through the marketplace or via a cryptocurrency exchange, once the listing process is complete.

The total number of issued tokens can never become greater than the amount of gold (in grams) stored in the vault. Once most of the issued tokens are sold, DIGITAL GOLD will purchase more precious metal, deposit it, and issue a new batch of tokens to be sold to the general public.

You can check how much gold is stored in the vault in real time by using the BullionStar audit feature. Furthermore, an independent audit is conducted each quarter, with its results published immediately.