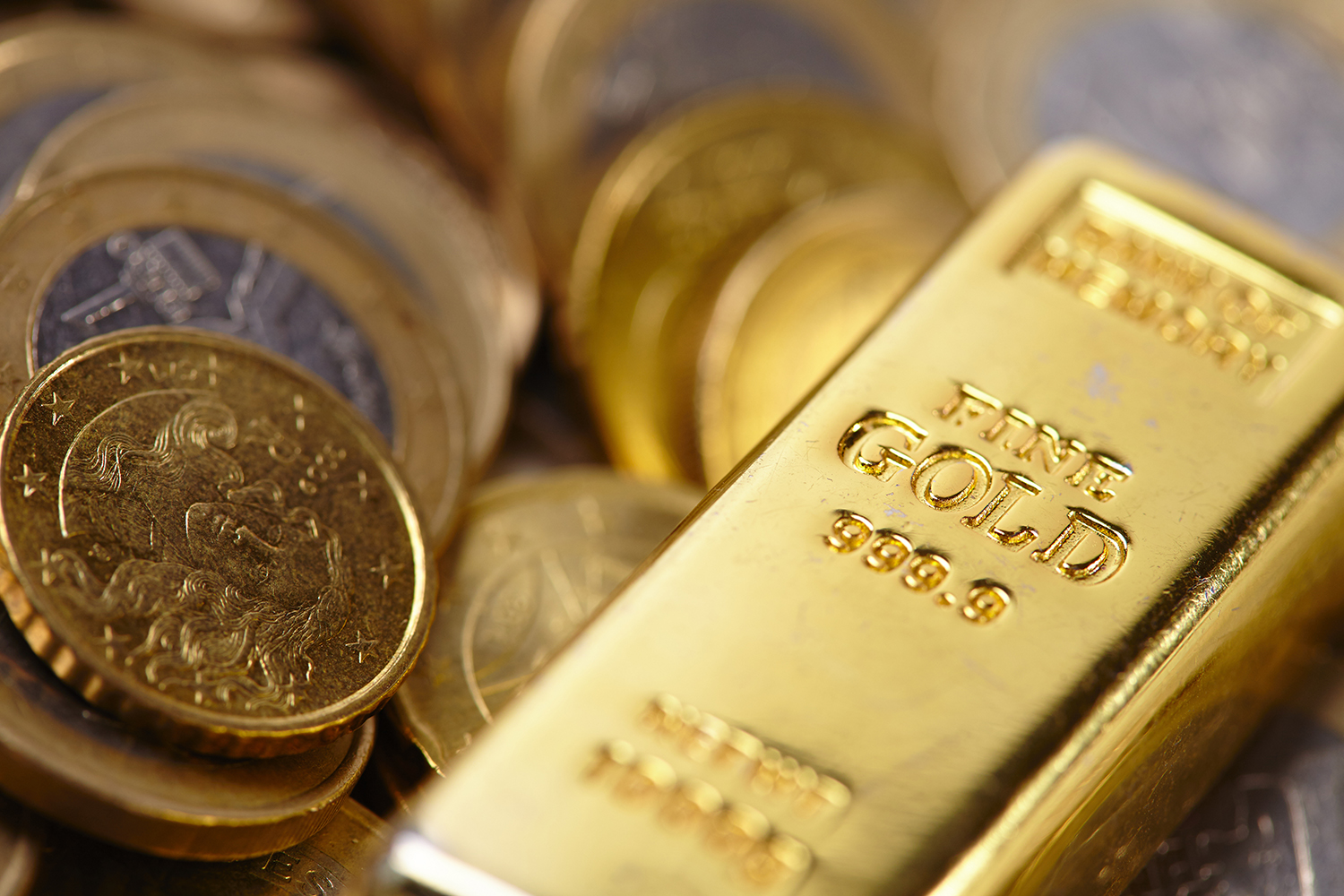 Many central banks are now attempting to reduce their dependence on the US dollar. For Jeff Currie, who is the Head of Commodities Research at Goldman Sachs, this is the best argument in favor of investing in gold. His colleagues predict that the price will grow to $1,600 per ounce in 2020.

In the past, Currie's gold price forecasts and investment recommendations differed. For instance, in April 2016, he suggested that the price would fall; he also advised to sell gold before the price crash in 2013.

However, in the past few years, Currie's attitude towards gold markedly improved. In his recent interview for Bloomberg, the Goldman Sachs executive said that investors currently prefer to wait and accumulate hard assets, such as gold and bonds.

Additionally, the expert also added that gold purchases by central banks can have an important impact on the precious metals market. In some countries, central banks are reducing the dollar's share in their reserves, while increasing that of gold. As a result, central banks are consuming 20% of the total supply of gold.

Goldman Sachs forecasts that by the end of 2019, central banks will have added almost 750 tons of gold to their reserves. Interestingly, Currie and his colleagues prefer gold over bonds. The forecast predicts that the price of gold will grow to $1,600 per ounce in the next 12 months.

According to a report published by Goldman analysts in December, “gold cannot fully replace government bonds in a portfolio, but the case to reallocate a portion of normal bond exposure to gold is as strong as ever.” Similarly, the report also noted that: “We still see upside in gold as late cycle concerns and heightened political uncertainty will likely support investment demand” for bullion as a defensive asset.”