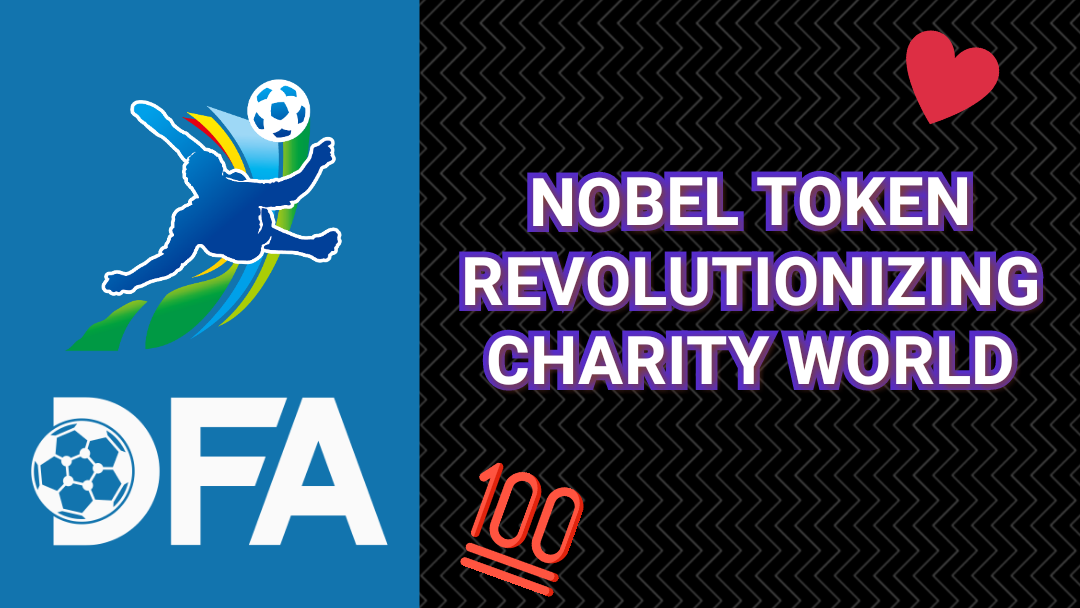 A few weeks back we posted an article that explained Nobel Token and its grounds. Nobel token has been revolutionizing charity projects in case you don't know. The charity tribe project started not too long and growing little by little with the help of the founder @achimmertens. The founder is marketing both Nobel and Steem prospects to people and charity companies outside Steem which indicates a good cause in the long run.

Nobel token is a native token of https://www.nobel.charity/ where a donor can tip people who need help by providing proof of charity (PoC) without any intermediary. Nobel Token is currently traded on Steem-Engine.

Nobel token helped us acquired our latest gear! We sold over 3,000 Nobel tokens which were bought at the rate of 0.42 Steem on Steem-Engine. The founder of the token is the only one buying most of the tokens at a very good rate, a very big thanks to him, we hope more people join the lead.

Nobel Token has been improved greatly since its advent, Nobel token now reduced payouts amount and set it to 95/5, that's authors get 95% while curators get 5%, this curbs people from spamming for curation rewards and only tip people who are doing charity as well as limiting terrific circulating supply of the tokens.

We are saying thanks to @achimmertens for developing a platform like this on Steem! God bless you!

If you are stumbling upon DFACADEMY (Decentralized Football Academy) for the first time, please read our Introduction & Medium posts.

PS: The reward from this post will be used to provide the footballers with full kits, new football, food accommodations, as well as management for the team.

A Big Thanks to Our Supporters

Hi @dfacademy,
Thank you very much!!!

Thanks for taking time out your busy schedule to write this awesome post about our well respected #nobel, we got to the the project from you if you can remember.

Thanks a lot for your kindness, for adding us to your auto upvote is another beautiful gesture to our honor!

These kids are saying thank you Sir.

Don't mention Ma. It’s a pleasure to be doing that for the future generations. That's the rent due we ought to pay in life, the act of a self-less sacrifice. You're doing a wondrous job ♥

Thank you Sir for your help to our world. These kids are wishing you all the best!

@dfacademy, Good to know that this Ecosystem is trying to stretch and spread it's wings. Hope that in near future this project will be helpful for many. Stay blessed.

Really awesome to hear this is again happening on Steem.