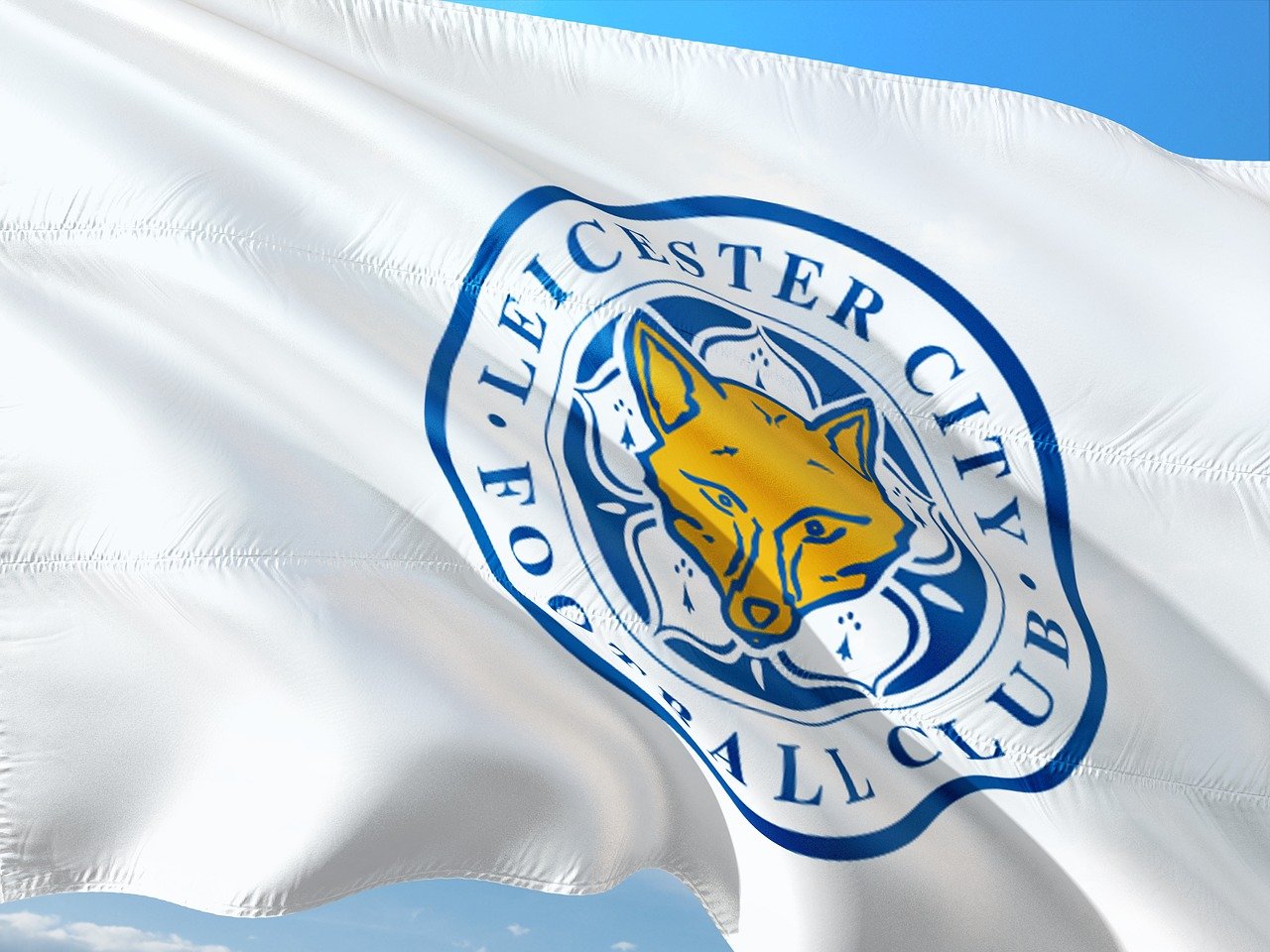 Hello everyone on @steem-gh @worldoffootbal and any other community on Steem
I’m back again for another match preview on the match between the Foxes (Leicester city) and the Baggies (West Bromwich Albion).
On my previous post I didn’t get any votes so I take it it was that good for you, so I’ve made some adjustments and I hope you enjoy reading.

Leicester City will host West Bromwich Albion in one of the most interesting games of the Game week 32 in Premier League in The king Power stadium .
The match has a great impact for both teams who are fighting separate battles.
The host (Leicester city)will be desperate to bounce from back-to-back league defeats, while the visitors(West Bromwich Albion) will hope to maintain their good form after impressive wins over Chelsea and Southampton.
The Foxes have out their Champions League ambitions at stake after losing the last two league games to Manchester City and West Ham United. They are currently one point above West Ham in 4th place and two points ahead of the 5th-placed Chelsea.
It is crystal clear that Brendan Rodgers’ men cant afford any more mishaps in the remaining six rounds if they are maintain their position in the top four of the English premier league.

West Bromwich Albion historically have been dominating this fixture, winning 36 and losing 26 of 77 encounters with the Foxes.
However the foxes have dominated the city match-ups scoring seven games in their last two meetings against the Baggies .

Kelechi Iheanacho who scored 10 goals in the last seven appearances for Leicester city in all competitions and has been the POTM March winner will cause a lot of troubles for the Baggies defense.

Calum Robinson due to his current form finding the net twice against and also delivering two assists in their 5-2 away victory against Chelsea is also a treat The Foxes should be aware of.

Thank you very much for your time and support ,
Keep on blogging .
Steemit to the world!

nice review you came up with
kudos.

This is going to be a difficult match. But let no underate any football team. So I will wait for the match itself results. Nice preview bro keep the good work. @njaywan pls check on this guy in your community, his doing a good job.