I Made it to the Trending Feed! (Or: Why SCOT Tribes are Fun!) 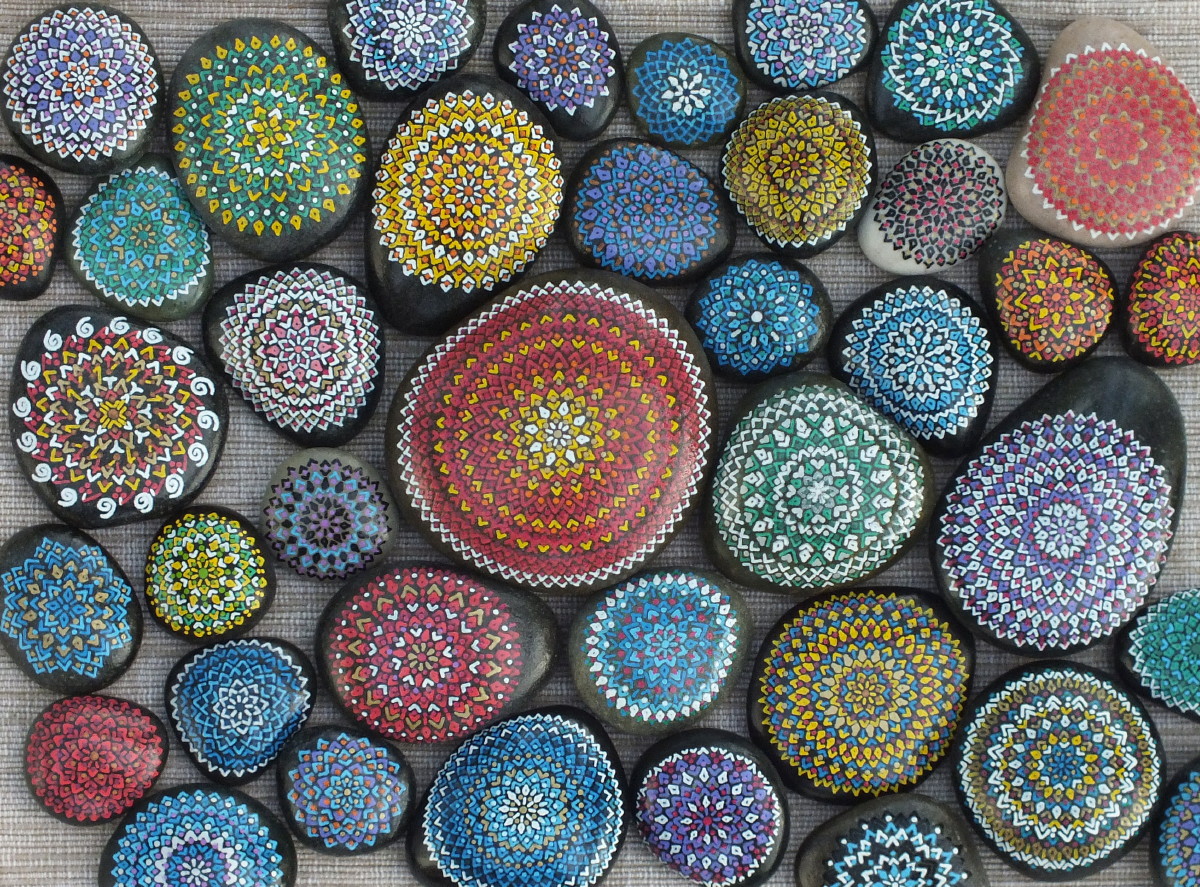 OK, so I'll be the first to admit that maybe that was a bit of a clickbait-y title... but it's also the truth!

You see, if you look at my post from yesterday, you can scroll to the bottom and notice that it has a pretty huge reward. At least when you are looking at it through the lens of the Neoxian.city SCOT Tribe front end, where it was a top-10 post for a while.

Now, I'm not writing these words to be self-congratulatory. I'm writing them as a "case in point" of how the SCOT "tribal system" is making the world of Steem fun for the regular content creator, once again!

A photo of my painted stones that went viral on Facebook

It has probably been a good 18 months since I last had a post organically make it to the trending feed... and that took a sold $300 in rewards to accomplish.

Ah, those were the days!

The point here, however, is that it is often the "gamification aspect" of social content creation that keep a lot of people interested. And I'm not just talking here in the United Tribes of Steemlandia, I'm talking all over Social Media.

Case in point: The image you are seeing as the thumbnail for this post is a photo of some of my handpainted stones I used as my header picture on Facebook back in 2015. I uploaded it (viewable as "public")... and 24 hours later it had been shared over 50,000 times!

My 15 minutes of social media fame.

Surprisingly few content creators here are using the relatively new "tribes" we have. Most tribes have fewer than 5,000 users. That's a tiny drop in the ocean, on the greater scale of social content!

We might argue that there just aren't that many active Steem users... but I know that most of my own followers are pretty active, and I check their Steem-Engine profiles and only a handful show any activity!

What's more, quite a few have some generous airdrops of tribal tokens just "sitting there," that have never been claimed or staked.

Now, don't get me wrong.. in most cases, we are "playing with pennies" here. Still, my very successful post is going to end up being rewarded with the equivalent of about 26 Steem's worth of tokens, on top of its reward in Steem.

And if you're not part of that game, you're missing out!

And it's also where I feel the numerous SCOT tribes are increasingly becoming and important part of turning around the oft-mentioned "user retention problem" we have experienced here.

Of course, I say a lot of this purely from a "gut feel" perspective.

But it does seem like I am seeing quite a few "old faces" that have been absent for a while... suddenly finding new interest in the fact that their content is now being recognized, even if that is happening within the context of a Steem "sub-system."

And I don't think I'm alone in this observation: For example, @pennsif has started doing a Tribe.talk show in addition to regular Steem news coverage.

And I think people are starting to pay attention... I know I am! And maybe you should, too!

How about YOU? Are you actively sharing content to any of the SCOT Tribes? If so, which ones? Do you even know what a "SCOT Tribe" is? Comments, feedback and other interaction is invited and welcomed! Because — after all — SOCIAL content is about interacting, right? Leave a comment-- share your experiences-- be part of the conversation!

Completely agree. Especially with so much curration going on within the individual tribes themselves, it is just another great way for you to get noticed and feel sorry for the ones that arent taking advantage of it and actively participating in these tribes.

You're absolutely right about getting a thrill from seeing likes and such. One of the biggest rewards I get personally is seeing my posts upvoted in the tribes by people whose work I greatly respect. The monetary reward may not be worth much, but the satisfaction of seeing it appreciated (and knowing I'll do it anyway) is immense.