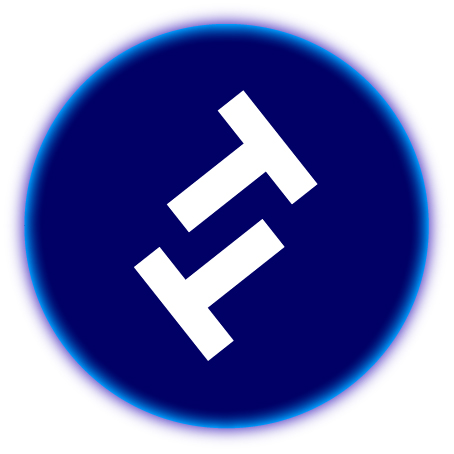 Cryptocurrencies are now one of the financial approaches that reinvent the global populace. The initial adoption is targeted at the mainstream financial sector, where it has better chances of gaining widespread use. For a decade since the debut of the pioneer currency, Bitcoin (BTC), the struggle has always been to achieve this purpose.

It seems the long wait is over as the blockchain community welcomes another cryptocurrency with a difference. It would interest you to know that this is not the conventional crypto coin — instead, temtum doubles as a cryptocurrency and blockchain.

Unearthing the Concept Behind temtum
Temtum’s development was to be a cryptocurrency with a difference. However, there was a twist because of the potentials in the Temporal Blockchain. It is also because of the possibility of uniting with the cryptocurrency to achieve a definite purpose.
Dragon Infosec, which doubles as the licensor of the Temporal Blockchain, sought a merger between the two. That way, temtum, which now symbolizes the “Temporal Blockchain” (tem) and “Quantum Randomness” (tum) became a concept that would bring changes to the blockchain community.

Market Opportunity
Temtum has a ready market that wouldn’t hesitate to adopt its variety of solutions. Notable among these is the low throughput that restricts the number of transactions a blockchain can process at a go. In the same regard, the higher consumption of electricity and security threats are other areas where temtum would be applied.

How temtum Addresses the Problems
With these challenges, temtum now delegated a variety of solutions to fix these problems. It can process over 2,000 transactions at once. That is just as it uses a viable consensus mechanism to cut down on the number of resources wasted in mining activities.

New Technology
temtum has other features aside from the overall provision of relevant infrastructure to fix recurring problems in the blockchain community.

First, the NIST Randomness Beacon is charged with the responsibility of preventing potential threats of quantum attacks.
Second, temtum relies on the robust consensus mechanism to reduce the amount of energy used in processing transactions. It’s worth mentioning that this is cost-effective than the high energy consumption attributed to the Proof-of-Work consensus mechanism.

Finally, temtum has the Optimized Routing Algorithm that cuts off the undesignated role played by specific protocols. In place of this, it entrusts the confirmation of transactions to individual nodes within the network.

Real World Use Cases
temtum is also fostering a paradigm shift from the conventional restriction of cryptocurrencies and blockchain to the digital space. Already, temtum ran some prototypes, and the results hint on the viability of the temtum network in reality.

Among the list of areas where the network would be applied is as a medium-of-exchange cryptocurrency. Through the low mining power, the network empowers end-users to participate in the mining operations using their mobile devices. In this instance, all you need do is to have an active Internet or SMS connection.
On the other hand, temtum is looking at becoming the future of payments. Now, its network ensures that any participating network must transact through its existing financial systems. For the future, it is looking at facilitating a trustless, instant, secure, and feeless network that can process transactions all over the globe.

Conclusion
The blockchain community continues to evolve. The evolution comes with the prospects of an enhanced blockchain network that would beat the current problems that limit its scope.
Ideally, the solutions premised on temtum could factor in to reposition the blockchain technology for the better.