Temtum – Evolving Cryptocurrency for Mainstream Use 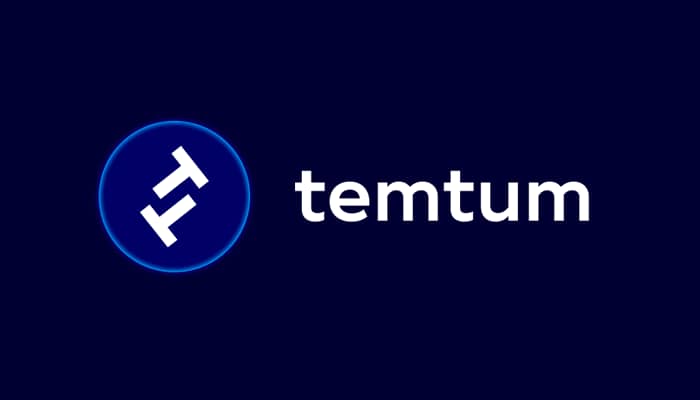 Cryptocurrencies, otherwise called "Digital Assets," have an interesting background. From the touted formulation as a digital/online means of payment, these assets now send ripples across different segments of society. The evolution of the blockchain technology in recent years also facilitated the growing recognition that the assets now have.

Nevertheless, the inability to become a mainstream legal tender is hinged on different reasons, from scalability to security threats.
Out of the abundance of these issues, a group of blockchain experts that are versed in cryptography and cyberspace security devised an intertwined platform called “Temtum."
Temtum is the primary cryptocurrency that would be used to fast-track transactions within the Temporal Blockchain. The latter, on its part, is a network that is formulated to fix most of the problems in the traditional blockchain network.

Features of Temporal Blockchain
Temporal as the network is called for short aims at implementing viable architectures that would help in improving the operations of the blockchain technology. Through that medium, it would be feasible for massive adoption. That, in turn, triggers the application of the network and the underlying cryptocurrency for mainstream use.

Feeless Transactions
It is not out of place to pay a certain sum to facilitate transactions on the blockchain. However, it is absurd that the costs, most times, tend to be comparable to the transaction itself.
temtum addresses this malaise with the zero embedded transaction costs. By this, users transacting through the network are sure of getting low rates on high volume trades.

Block Data
Here is a new twist to the formulations of this platform. The block data, in this instance, implies that temtum, through the Temporal Blockchain, would not store many nodes. To that end, the network is free to accommodate new transactions. That, on the other hand, is essential in improving the scalability levels.

Maximum Throughput
Low transaction speed is a bitter pill for the blockchain community to swallow. Aside from the lags in confirming transactions, there is also the problem of scaling transactions in different formations.

Thankfully, the Temporal Blockchain places itself at a higher pedestal to other networks by implementing a hybrid horizontal and vertical scaling. That is in addition to the 12-second transaction confirmation time. Furthermore, it tends to facilitate over 2,000 transactions in a second.

Quantum Security
The security of assets and that of the transaction bother many cryptocurrency and blockchain users. Worry no more because ready solutions are available on Temporal Blockchain.
It would interest you to know that the network is hinged on the NIST Randomness Beacon security that helps it to generate randomized numbers for securing the network.

Unique Consensus Mechanism
Temporal implements the innovative temtum consensus mechanism to further bolster the efficiency of the network. It promises to be more efficient than the others are because it uses a patented low energy formulation.

The algorithm takes the step further to cut down on the high costs of energy used for computations on the Proof-of-Work (PoW) variation. Furthermore, it helps to eliminate any tendency of instituting a malicious fork.

Final Words
The Temporal Blockchain is indeed here to stay because it has a robust formulation that is different from others. For instance, the temporal architecture gives the like of Directed Acyclic Graph and traditional blockchain architectures a run for their money.

From the mechanics of the network and the futuristic tendencies it has to offer, there is no doubt that the blockchain community is in for a viable platform.