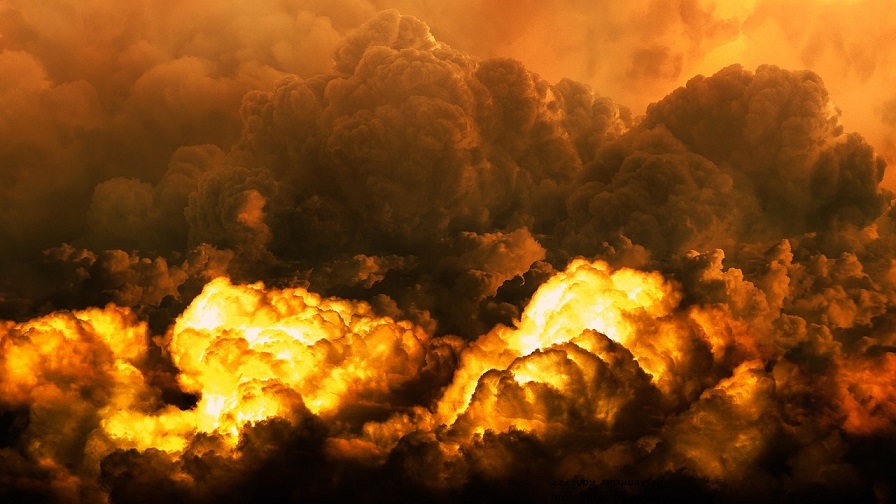 Big Bang is a blast an explosion which is a Base for the creation of the universe, water, light, star, planets, and everything,

Big Bang creates a difference between God and science, on the basis of the theory of relativity, we come to know about the history of the universe,

but also we are not able to say how this big bang has occurred, still, now this is a challenge for the scientist to know the secret of Big Bang theory.

What happened after the big bang explosion?

How much ever our technology and science may be developed, but also we are still not able to know how big bang has happened,

But we can say what happened after this big bang.

Once this explosion happened there was only space and in the space, there were no light, gravity, water, planets, etc.

After the years goes on due to the temperature in the matter, it gets to cool down because of this, a first element began to exist called hydrogen.

Hydrogen which is there in an h2o(water), this is the first element which is being with us till now,

Hydrogen will not pass the light always,
but once the elements began to lose its temperature the molecules split due to this first time light comes to existence,

In the later period for the first time stars exist, and these stars will be in a blast that is the main reason for our existence, yes it's true we came to existence with the help of a star.

And in the later period universe, milky wave, comet, asteroids, and planets come to existence.