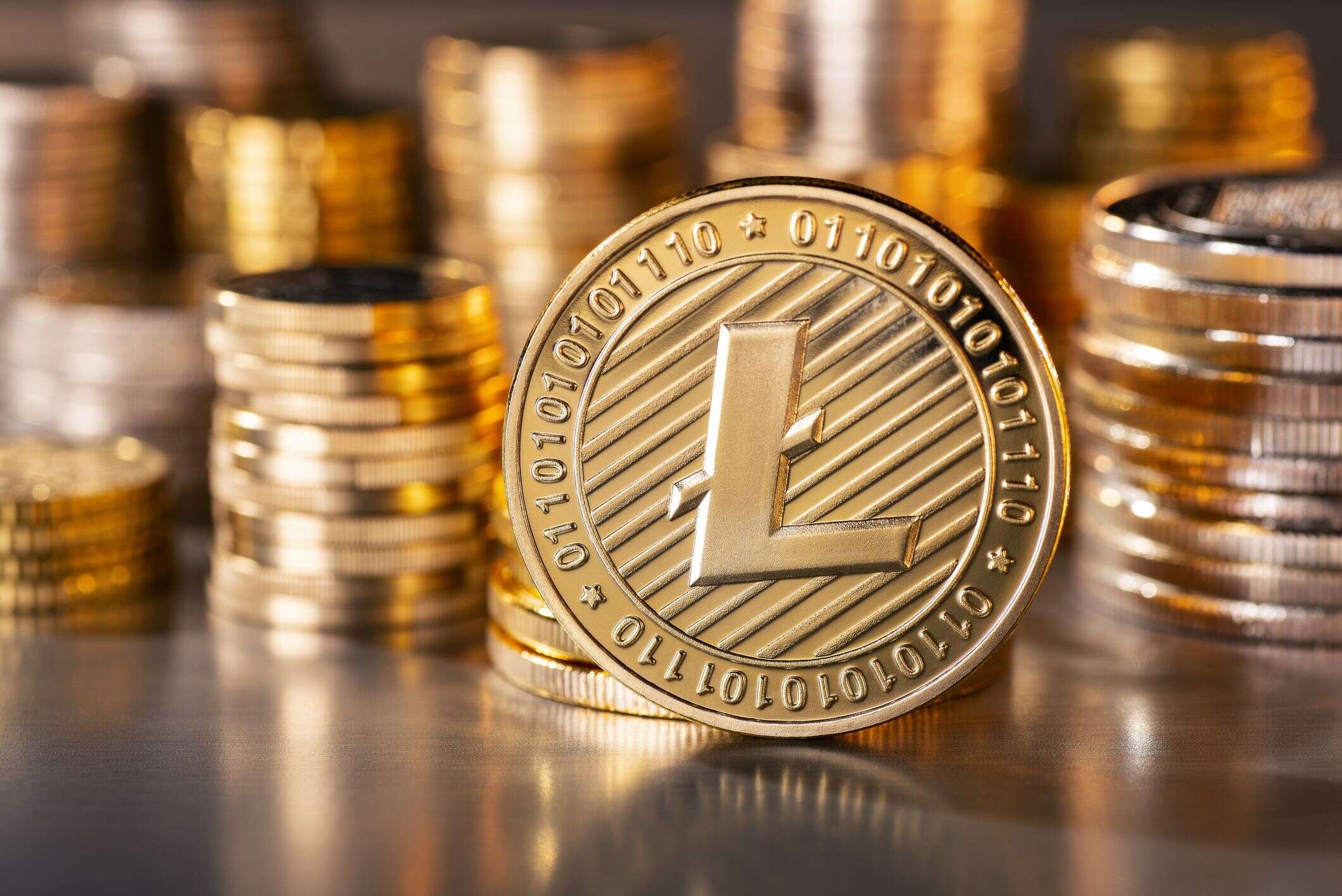 Litecoin (LTC) is a peer to peer virtual currency that is not regulated by any central authority. The currency passes directly between peers on the internet. It serves as a platform to pay people from any part the world in the absence of any intermediary having to process the transaction. The conduction of such payments are amazingly cheap and quick. Charlie Lee created the Litecoin in 2011. It is one of the high-ranked cryptocurrencies in terms of market cap today.

THE BRAIN BEHIND LITECOIN INVENTION

The idea of Litecoin came about when Charlie Lee had the foresight and realized the great potential for cryptocurrency within Bitcoin. The shortcomings of this new growing digital asset were also realized by the founder Charlie Lee. By then Bitcoin was very costly and too slow for transaction purposes. And Lee saw that these were not desirable features in a currency.
Lee designed it to create more blocks than Bitcoin so that it will have a higher maximum supply. And this would be readily available and faster than Bitcoin. The digital currency has struggled to raid into Bitcoins popularity, with it being stressful for many people to look beyond Bitcoin since it was the first of its kind. However, as blockchain evolves technologically, there is the possibility for some people to become frustrated with Bitcoin’s comparatively slower speed and very expensive transaction fees.

HOW LITECOIN WORKS AND THE TECHNOLOGY BEHIND IT

Because Litecoin has a block confirmation time (2.5 minutes), its transactions are much faster than Bitcoin. Transaction within Bitcoin takes approximately 10 minutes. And each transaction is then stored on one of the blocks of the chain. It is built just the sasame as Bitcoin.hen Litecoin and Bitcoin are mined at the same time, it could lead to the occurrence of orphaned blocks.

hese phaned blocks are created when two miners happen to mine a block at almost the same time, both blocks are initially accepted by the chain but lalater on, one blo is rejected. This uses Segregated Witness (SegWit) to reduce the rapid increase in the number of orphaned blocks created by its low block confirmation time.

The main purpopose of Litecoins to be seen and used as an everyday digital currency. This is backed by its relatively low fees and speed. Litecoin was basically designed and improved to make it cheap and fast, and as well better positioned for everyday use. Because of this, as more companies and websites accepting LTC as a form of p payment, it coulbe accepted to be ‘realal money, ratherhan to be a vehicle to move value between currencies.

Speed – Transactions are fast, on average about 2.5 minutes which about four times faster than Bitcoin which takes 10 minutes.
Litecoin is cheaper to use for transactions when compared to regular costs for credit cards, Paypal, etc.
Due to the Atomic swap technology, your money could be saved because Litecoin can be exchanged for other currencies without going through an exchange.
Transactions within Litecoin are validated by the society and the record is stored on the blockchain. This is decentralized because there is no central control over it.

HOW SAFE IS THE LITECOIN?

The digital currency has several ways through which it provides and ensures the safety of its coin holders. For instance, it guards against ‘Flood Attacks’, where spammers would aim to crash the network using a multitude of tiny transactions. This is achieved by making it financially impractical to carry out t such a
n attack.
e SegWit technology also aids in the prevention of malleability attacks on users’ transactions. It works by taking signature data out of the transactional record, which prevents hackers from having any access.
On a more serious note, litecoin’s network has never expperience
d an attak or hacked through an exchange.

Litecoinn makes use of Scrypt algorithm for its mining so as to make the process more democratic. It is interesting to know that Bitcoin’s mining syste, which Litecoinn sought to improve on, was intended to be democratic, thereby allowing all to access the currency. Unfortunately, it did not go as planned, so Lee ensured that it would be more accessible to everyone.

The Scrypt algorithm requires that the calculations for the process of mining be carried ot sequentially, rrather than allowing to be carried out in parallel, like with Bitcoin
So the faster validation times for new blocks that Litecoin achieves further democratizes the mining process by allowing potential miners an opportunity to be credited for mining a block.