So People Are Worried Of Climate Change 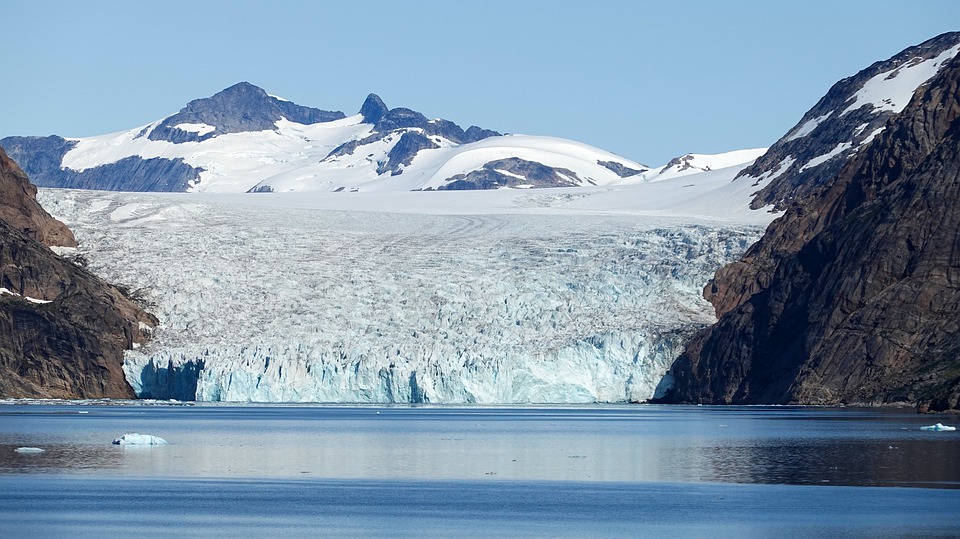 Then remember that movie from Al Gore? It was called, Inconvenient Truth. I did believe Al Gore in those days of the movie that was released in 2006. I don't believe that anymore.

Did you know that all humans breathe out CO2? Well, what you going to do? Kill the humans that are breathing out CO2? No, you can't do that.

Now I wonder if all of this is a deep state agenda. Remember the Georgia Guidestones? What was the first thing mentioned on these Georgia Guidestones? Well, the first thing mentioned is, Maintain humanity under 500,000,000 in perpetual balance with nature. Notice the 500 million. Well don't we have more than 7 billion people on earth right now? So what is it trying to say? Sounds like they want to get rid of people.

That would be the opposite of God's commandment, as it is written, And God blessed Noah and his sons, and said unto them, Be fruitful, and multiply, and replenish the earth. Genesis 9:1.

If you really study the earth you will find that there are still a lot of space to occupy, but the deep state don't want you to notice that. No, the deep state wants you to break every commandment of God.

So we didn't get over taken of the global cooling or the population explosion. As a matter of fact we are losing population. Well with all the messed up vaccines and the deep state chemtrails the sperm count of men have been going down, but is that the way God planned it? Did God want people to get vaccines that contain neurotoxins? Did he want man to spray neurotoxins on the people to lower the men's sperm count? No, that would go against the commandment of be fruitful, and multiply, and replenish the earth. So who is planning all these kinds of vaccines and chemtrails of neurotoxins that actually harm the people? Well that would be the deep state.

That reminds me of what Jesus did with a deadly storm. As it is written, with Jesus speaking, And he arose, and rebuked the wind, and said unto the sea, Peace, be still. And the wind ceased, and there was a great calm. Mark 4:39.

No I will not fear climate change, whether it be global cooling or global warming. It would be better to fear the LORD. As it is written, The fear of the LORD is the beginning of wisdom: and the knowledge of the holy is understanding. Proverbs 9:10.

Let's end with a scripture, While the earth remaineth, seedtime and harvest, and cold and heat, and summer and winter, and day and night shall not cease. Genesis 8:22.

If you enjoyed this blog, please upvote and follow.
Thank you, David.
Image is from pixabay.com.