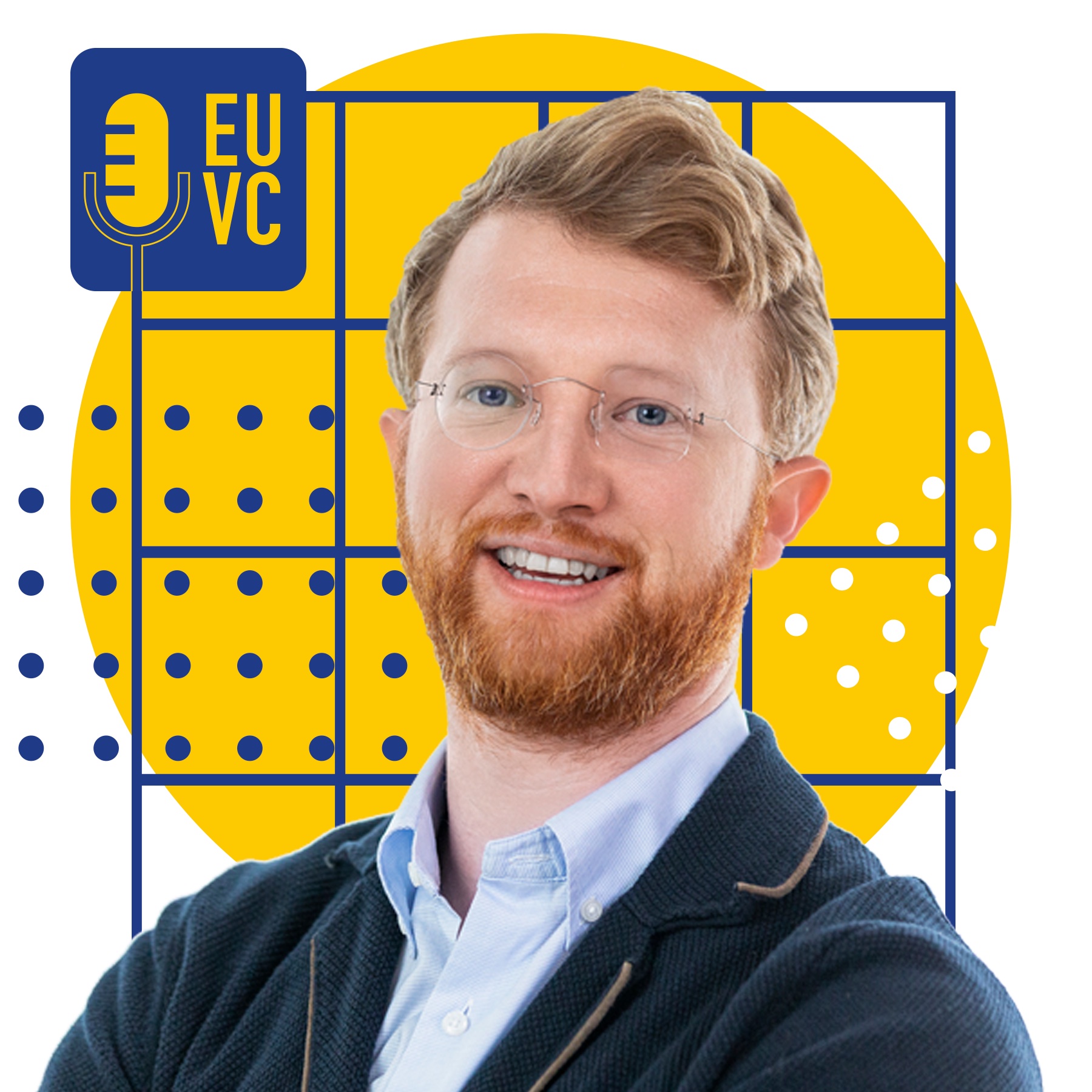 William McQuillan is a Founding Partner of Frontline Ventures and joined us for a chat.

If you’d like to listen to more of these meetings with European VC champions, follow the EUVC podcast.

A little bit about William McQuillan

William McQuillan is a co-founding partner at Frontline Ventures. Before starting Frontline, William was a founding employee at Ondra, an award-winning startup investment boutique that went from a 4-person team to 70+ employees across London, New York and Paris in just 18 months.

William experienced firsthand the difficulty that European founders have when fundraising. This inspired him to set up Frontline and try to make VC better for entrepreneurs. Since then, he has led investments in over 20 b2b technology companies across Europe.

Keeping your ego in check as a VC

William shared his experience of first becoming a VC, having been only on the entrepreneur side before. Almost kind of overnight he started getting more and more people wanting to meet him, and sending him invites for conferences, events, podcasts, and so on.

It’s very easy to believe that the reason why everyone wants to spend time with you is because you’re great!
by William McQuillan

As a VC, you just have to constantly keep in check that the reality is that you are in an enormously privileged position of being able to invest potentially millions into companies. And these amounts of money are life-changing for founders building their company – especially at the start.

William says that he has to make sure that he is always keeping his ego in check. As a VC he is incredibly privileged because every single day people come in and they’re trying to get him excited. These founders need to get William as passionate about their project as them so that he will, hopefully, invest. It is an amazing ego-boosting experience. It’s about being highly self-aware of this and knowing that people are constantly wanting to meet you and lifting your ego, not necessarily because of you, but because of the money you can mobilize.

From the very start, when William, Will and Shay started Frontline, they thought of venture capital as a product. A product where the customers are entrepreneurs. So, with that mindset, they’re constantly trying to figure out what are the biggest challenges for entrepreneurs and what are the things Frontline can do to help them.

The VC market is a very competitive space for top companies.
by William McQuillan

One of the key things the Frontline founding team noticed when they started was that a lot of the venture capital funds in Europe – actually most of them – were not thinking globally enough and ambitiously enough. So, for their first fund, Frontline Seed Fund, they wanted to make sure that they were effectively reducing the friction for European founders to expand into the US.

Back in the US, they also realized that, even though there were these incredibly evolved and very big VCs, top US founders weren’t getting the support to expand into Europe. After crunching the data, the team realized that roughly up to 35 per cent of the revenue for B2B companies, when they IPO, is coming from Europe. So, the thesis there is that if you’re thinking about Europe too late, you’re just not going to be in a great position to IPO. And so, Frontline created Frontline X, which does kind of the opposite, but at a later stage. It helps bring US companies into Europe.

Shortly after recording this interview, Frontline announced Frontline Seed fund III. The new fund brings Frontline’s total funds under management to €250 million and arrives only ten months after the launch of Frontline X.

Seed Fund III will be an extension of our work – to help founders get off the ground – and go global.
by William McQuillan

Building global companies from day one

Frontline believes that, no matter where you’re starting a company, if you want to build a globally transformational business, you need to be thinking internationally from day one.

So, whatever the firm continues to do, international will always be a core part of it. The most ambitious entrepreneurs are thinking internationally from day one, and Frontline can help them accelerate that.

Frontline highlights five questions for US companies to answer when expanding to Europe:

These are explored in further detail in Frontline’s report: ]“Global Ambition: How B2B Software Companies Win (and Lose) In Europe”.](https://www.frontline.vc/expanding-to-europe/)

But looking at it the other way around, William made the case for European founders to expand into the US. Firstly, for B2B SaaS companies, the US is a larger market than Europe. Secondly, US corporates are far less risk-averse than their European counterparts, and more willing to collaborate with startups. This means lead times are shorter, average contract sizes are higher and so on. Thirdly, timing is a really big challenge. When to expand is highly dependent on the type of company. For large enterprise companies it tends to be in between series A and series B, whilst for companies targeting SMEs it should be, most likely, from day one. Fourthly, understanding where to expand to is also really important. William highlighted to main criteria: i) location of your customers and ii) location of potential hires. These tend to be located in the same place. Finally, William highlights that a key thing to consider is whether the products are fit for the US. Frontline’s experience so far is that most of their companies don’t need to change their products too much when expanding it to the US, besides some minor content-based changes.

Eighty per cent of Frontline’s companies are pre-product and 50 per cent are pre-revenue. Investing in such early-stage businesses means they are investing in people. It’s mostly about understanding if the people are good enough for them to invest in.

We have much more of a thesis around what we look for in the entrepreneurs than necessarily what are going to be the future technologies in B2B.
by William McQuillan

Frontline is specifically looking for founders who have a basic understanding of who they are, what they are good at and what they’re not good at. Even though this is not particularly relevant at the seed stage, it does come into play at later stages. For example, people with low self-awareness tend to hire people who are similar to themselves rather than complimentary. So investing in teams with low self-awareness can, quite easily, lead to building a team that just cannot scale.

Also, for someone to turn down the 50 million exits shortly down the road, you need them to care about the mission of what they’re building. Founders need to be passionate about why they’re doing it. Frontline cares about understanding the motivation behind the founders they invest in and distilling how they envision success. This might almost sound like a paradox, but to build a global B2B tech success story, founders can’t only care about becoming a millionaire. It has been done in the past but, today, the competitiveness of the market demands that motivations run deeper.