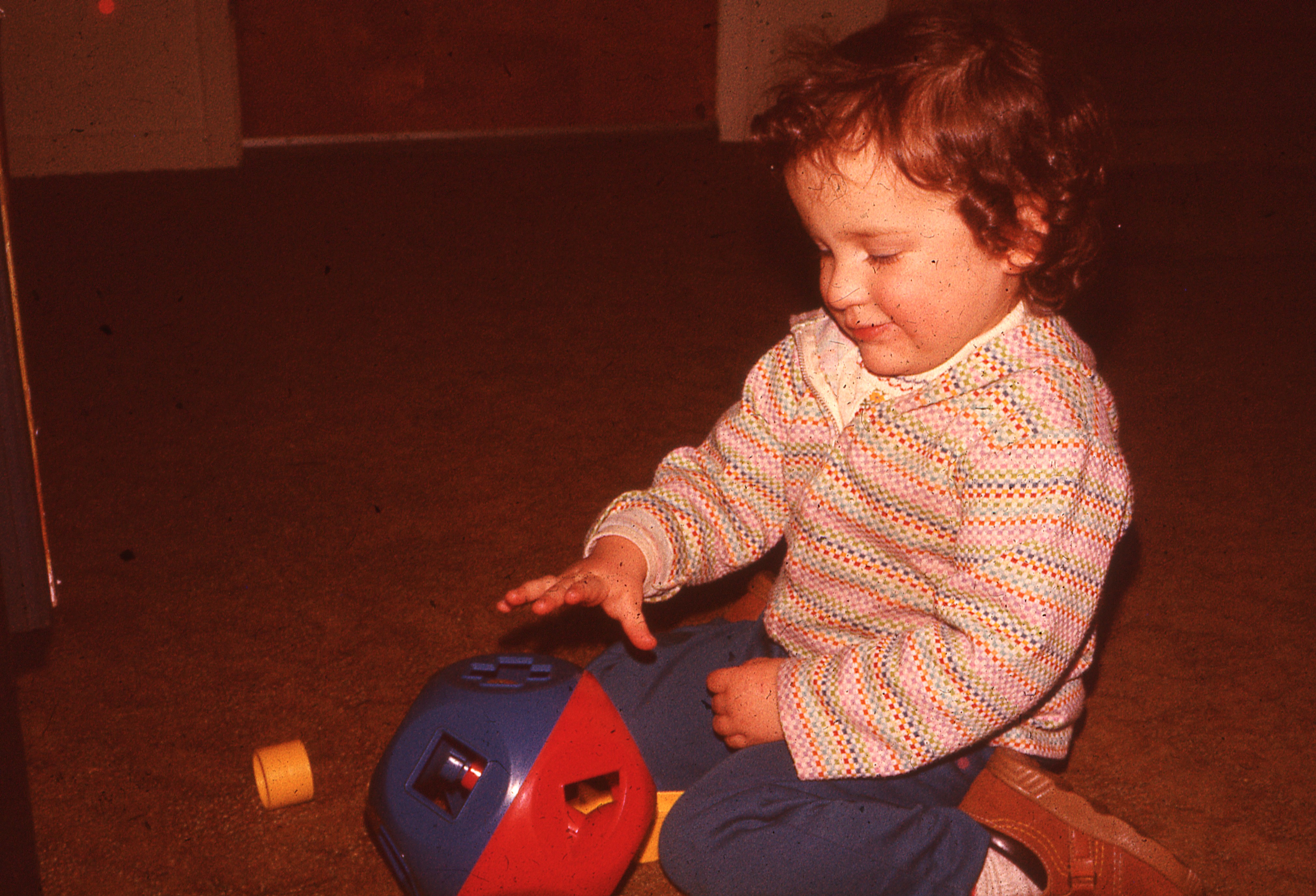 I hope you preserve them for posterity.

I am glad i was not the one to find them, as I see that many of the photos have too much red and I would have used a colour correction program. Returning them to a natural look may have been more attractive, but I think it is just as important that the original is preserved as part of history.

Sorry, could not resist - just so that others know what I am talking about:

Or my version of the one you just posted: