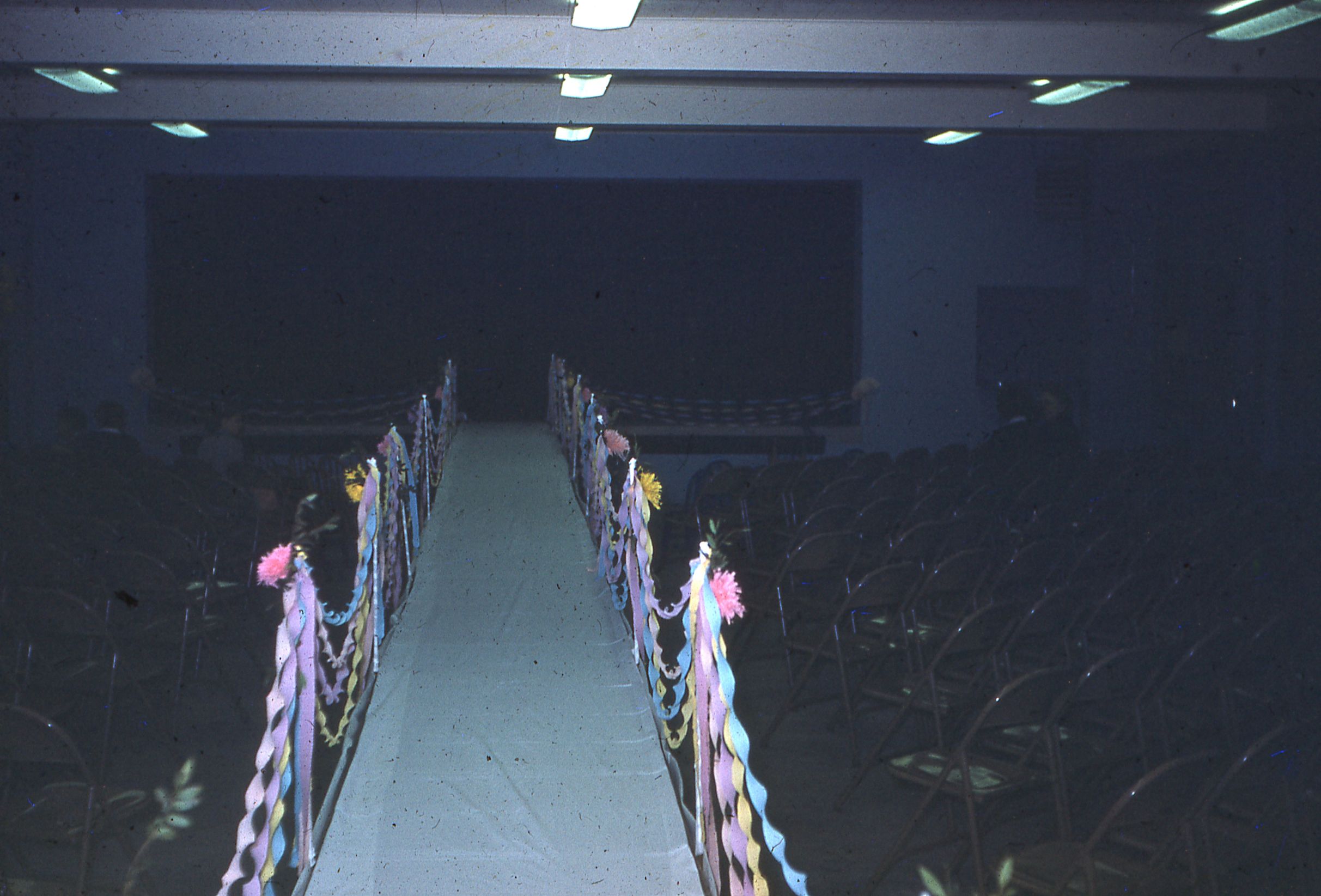 The last two photos in this set were taken in June 1952 and June 1953 respectively. The other two are also from the early to mid 1950s. For some perspective, the little girl in the last photos would be in her 70s if she is alive today. The older woman was born as early as the 1880s. This photo was taken only 7 years after the end of World War II.