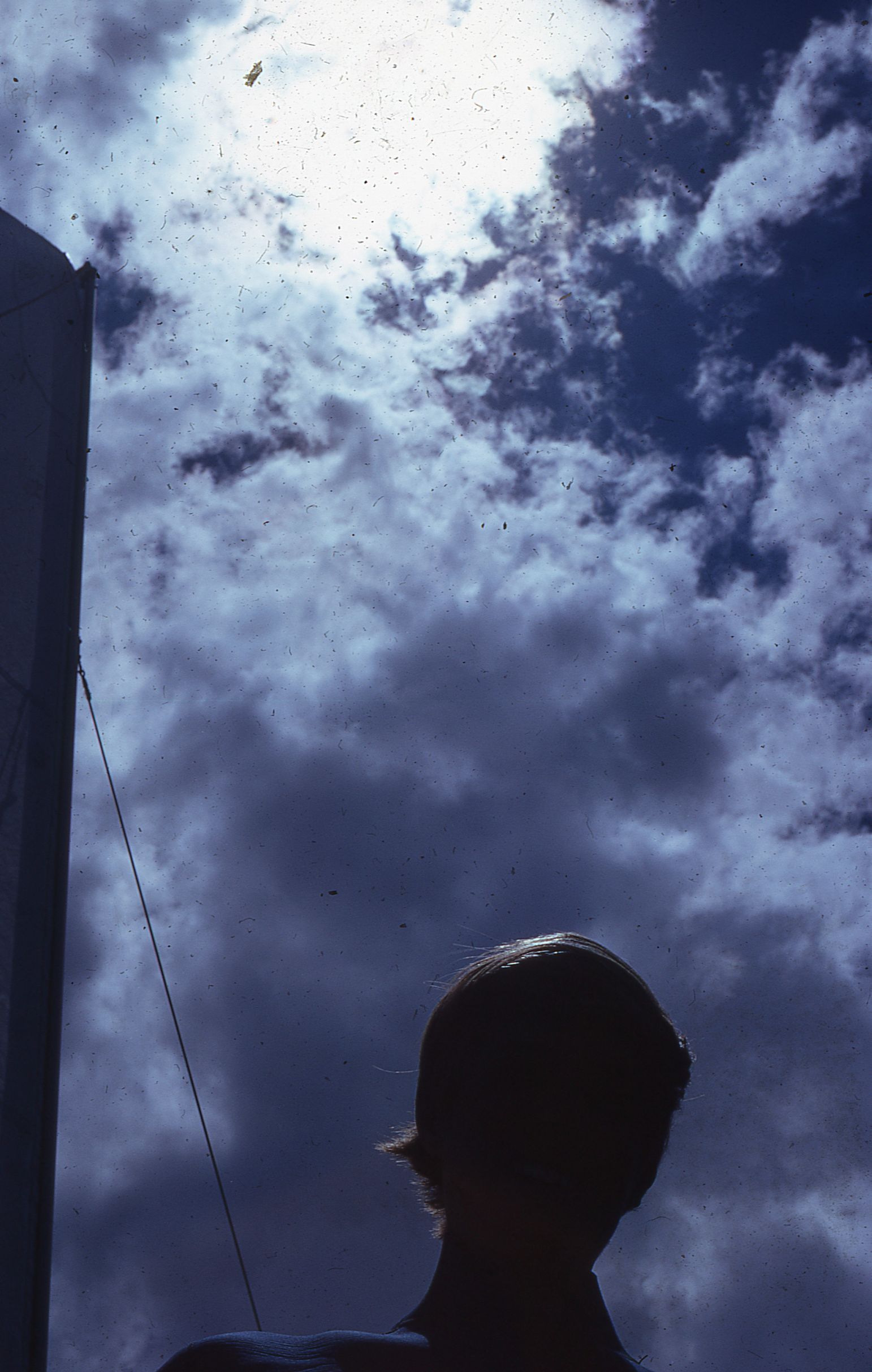 The photos in this set range from the mid 1960s to the early 1970s. The only one labeled is the second one which was taken at Nags Head (presumably North Carolina). The others show a silhouette, the inside of a church, and a house.