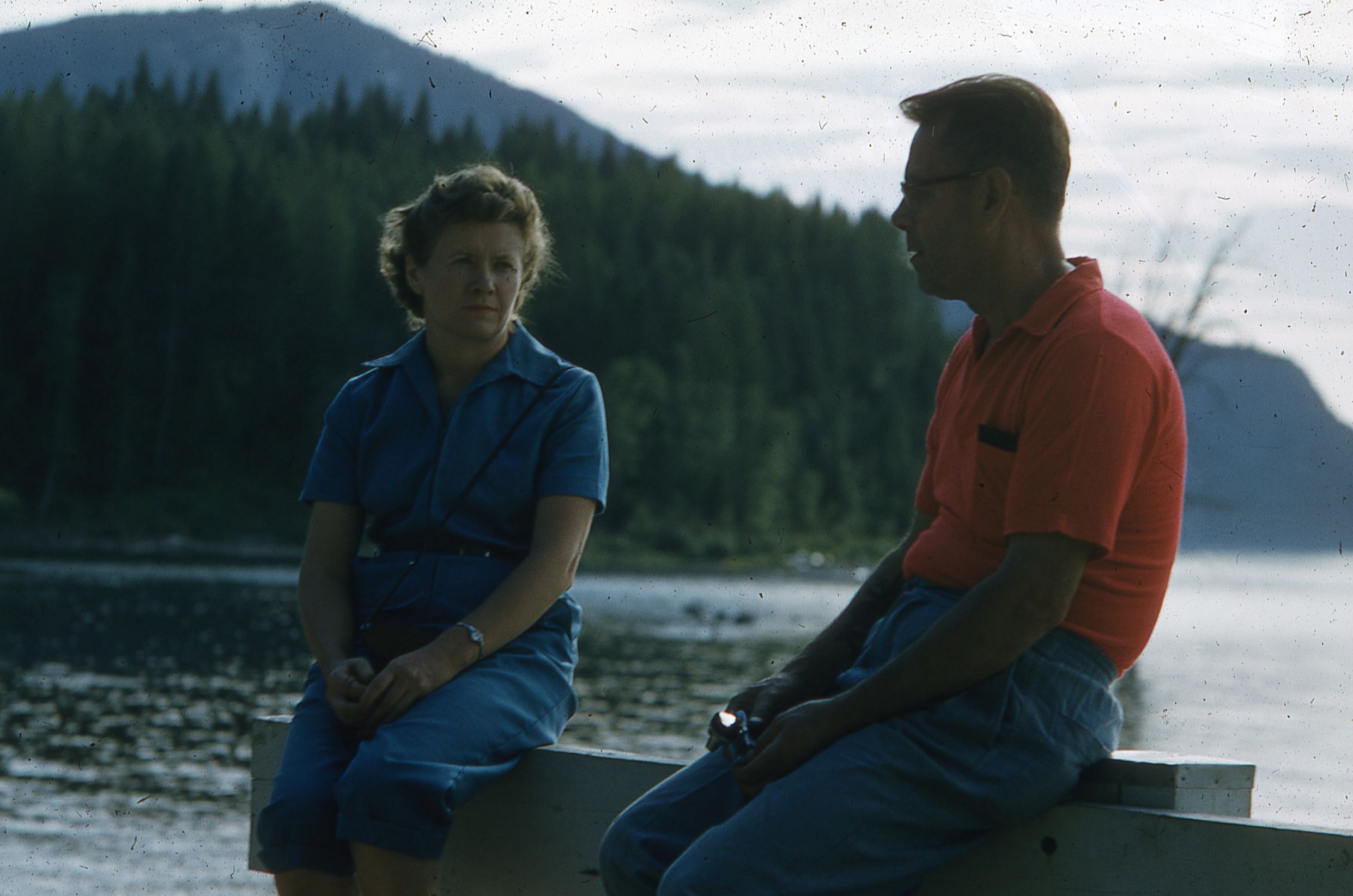 A couple of these photos are from a February 22nd, 1958 wedding. The others are undated but likely from roughly the same time period.